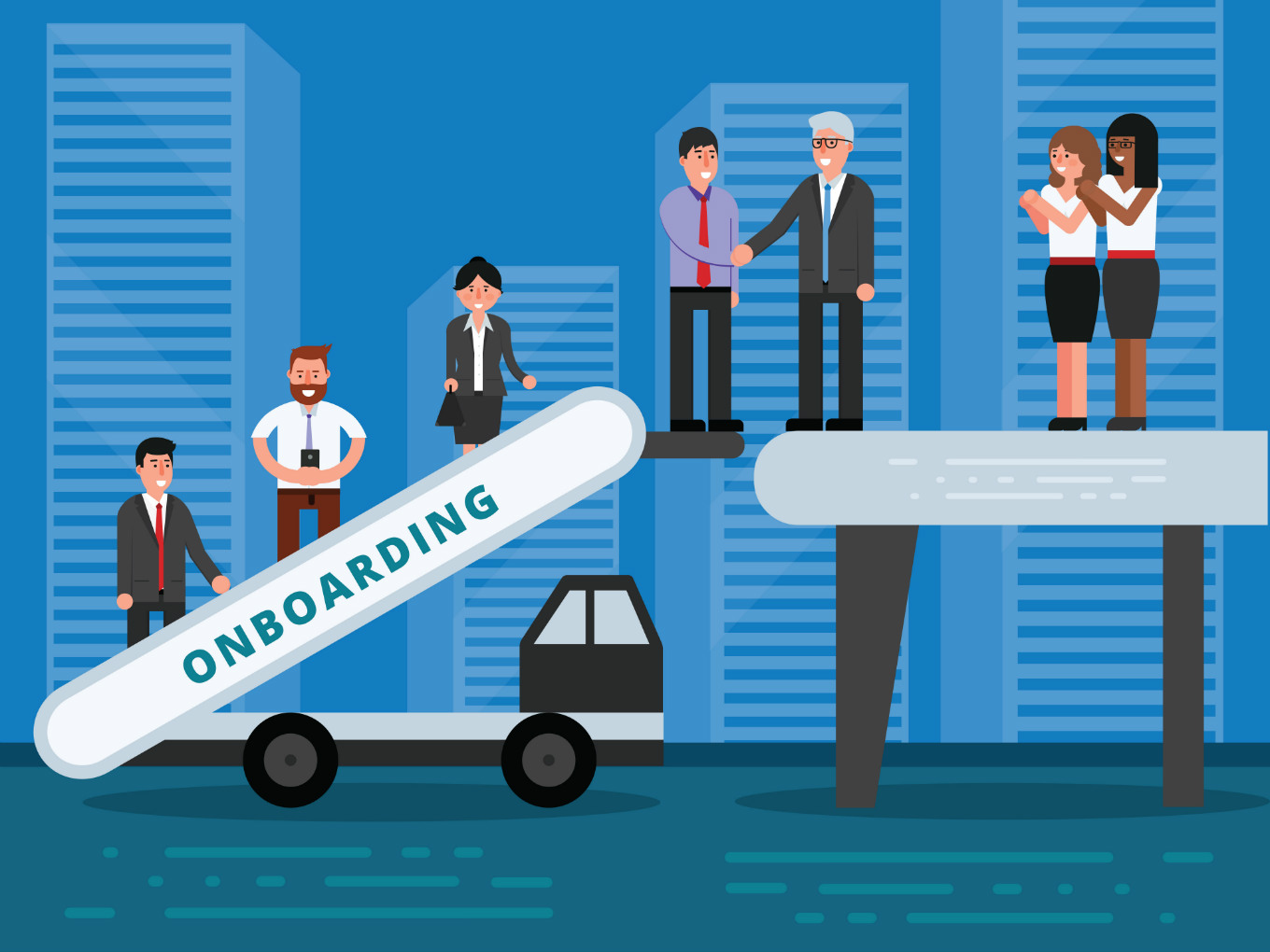 The reshuffle comes soon after the company reported declining sales

Paytm’s ecommerce arm, Paytm Mall, has made a significant restructuring of its top-and mid-level management team, as the company aims to strengthen its daily operations, marketing and verticals.

Paytm launched Paytm Payments Bank in November 2017, with Jain as its CFO. He was in charge of the bank’s financial and regulatory management functions, including expansion plans. Jain was previously working with ICICI Bank as the head of borrowings. He has around 16 years of experience across Internal Audit, Finance and Borrowings roles.

The company has appointed Balakrishnan to lead the online marketplace’s unstructured categories such as fashion, home and kitchen. He joined Alibaba in June 2016 from services marketplace LocalOye where he worked as a chief business officer. Gupta, on the other hand, will lead Paytm Mall’s groceries vertical. According to sources, he will continue his role as Paytm’s vice-president.

The executives restructuring may as well help Paytm Mall to rise from the declining sales amid growing competition, as the company’s CEO Vijay Shekhar Sharma recently announced company’s goal to grow 50% to double the GMV to $2 Bn by the fiscal year ending March 2019. He also expects that his newly launched wholesale entity will add up to 15% GMV in Paytm Mall’s total revenue in 2019.

The company has been under pressure as its ecommerce market share declined from 5.6% in 2017 to 3% in 2018 according to reports.