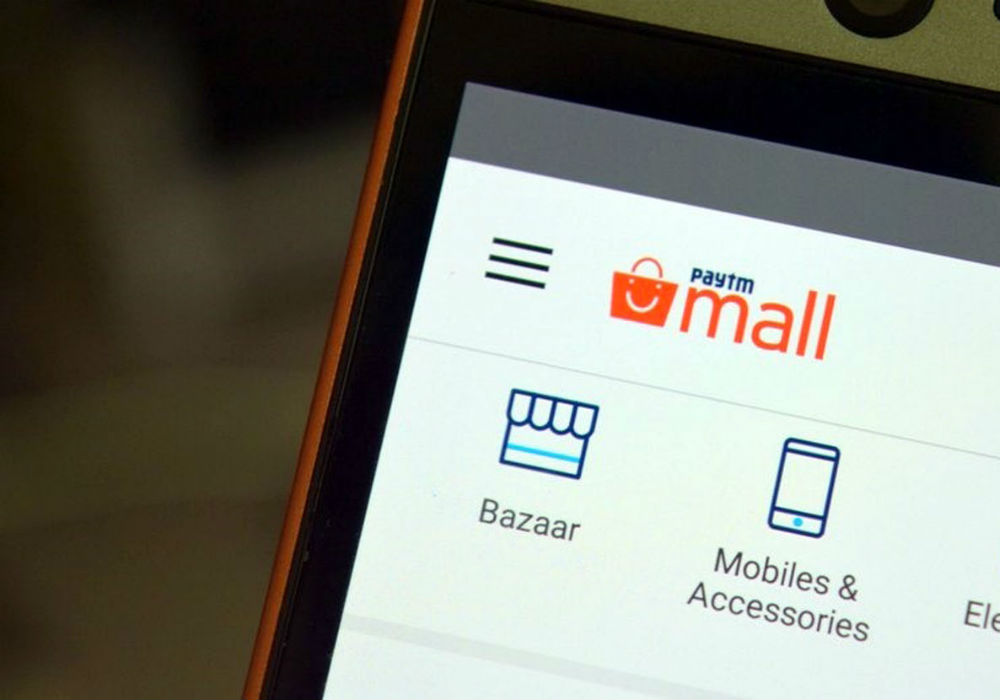 Less than a week after promising $5 Mn in investment to onboard new offline sellers, Paytm Mall is set to pour $35 Mn into its logistics network. The investment will go towards bolstering the core technology and infrastructure of the ecommerce platform.

The move is part of the company’s efforts to expedite deliveries by working with local suppliers. As per reports, Paytm Mall is working to provide same-day and next-day deliveries for electronic gadgets and appliances across 25 cities in India.

Commenting on the rationale behind the investment, Paytm Mall Chief Operating Officer Amit Sinha said, “We aim to build a trusted and highly efficient logistics network to enable our partnered retailers to offer same-day and next-day deliveries. This will help local shopkeepers offer a more convenient shopping experience and enable brands to save up to 50% on logistics, as they will be able to bypass inter-city logistics costs.”

The company is also reportedly planning to expand its product listings by adding both offline and online sellers on its platform.

Launched in February 2017, Paytm Mall is a consumer shopping marketplace that is modelled after China’s largest business-to-consumer (B2C) retail platform, TMall. A newer version of its three-year-old ecommerce business, Paytm Mall offers a combination of the mall and bazaar concepts to Indian consumers.

At the time of its launch, the ecommerce platform boasted 140K sellers and several million products across diverse categories like fashion, electronics, home furnishings and consumer durables. The app is available in seven regional languages.

Unlike Flipkart’s Ekart and Amazon India’s Amazon Transport Services, Paytm currently does not have an in-house logistics arm to handle shipments. Instead, it has joined hands with three national courier service providers: Blue Dart, Delivery and Xpressbees. The ecommerce platform has also partnered with local delivery couriers, including Book A Wheel and Shadowfax.

All products listed on the mall currently go through a Paytm-certified warehouse and shipping channels. To build trust among consumers, the ecommerce platform offers assistance through 17 fulfilment centres across India.

In July this year, Paytm Mall was reportedly in talks to acquire a majority stake in online grocery startup BigBasket, in exchange for a $200 Mn investment. Six days later, the platform made headlines for delisting more than 85K online sellers. The sellers in question failed to furnish brand authorisation letters, reports revealed.

The changes to its seller onboarding process were aimed at facilitating partnership with reputed shopkeepers and brands. According to reports, the company is looking to scale its partner network by adding 3,000 agents to its existing workforce.

The ecommerce space in India has undergone major restructuring in the last few months. On one hand, the much anticipated Flipkart-Snapdeal merger fell through, leaving Snapdeal no other choice but to chart an independent existence. Meanwhile, Flipkart raised funding from Softbank as part of what has been touted as India’s largest investment round.

Amazon, on the other hand, is going strong despite competition. In August, the ecommerce giant invested $62.7 Mn in its logistics arm. Prior to that in July, the company poured $214 Mn into Amazon Data Services India.

So far, Amazon has infused more than $2.1 Bn in its Indian arm. The company originally made a $5 Bn overall commitment to bolster its presence in India.

The latest $35 Mn investment in the logistics network of Paytm Mall can be seen as one of the company’s many efforts to thwart competition from big ecommerce players like Amazon and Flipkart.