Paytm has partnered with various apps such as Zomato, Uber

The program has various cashback benefits

Paytm aims to capture over 30 lakh subscribers for this program 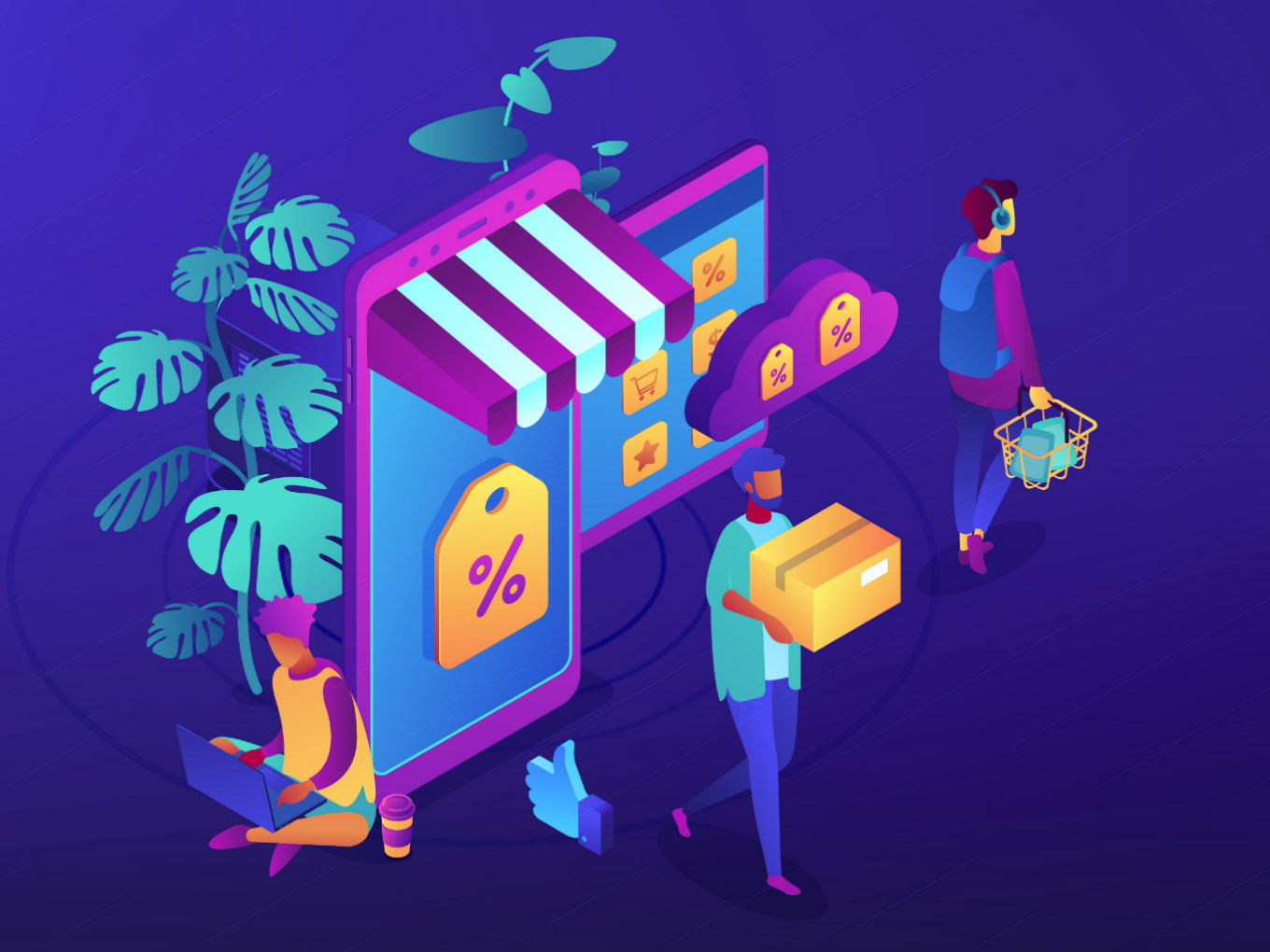 Mobile payments company Paytm has launched subscription-based rewards and loyalty program, called Paytm First, bringing on board subscription plan of popular apps in one place, as it gears to compete its rivals, Amazon Prime subscription and Flipkart Plus.

A customer loyalty program is generally given to customers who frequently make purchases and in return offers customer free merchandise, rewards, coupons, etc. The move, Paytm said, is aimed at capturing over 30 lakh subscribers with over 3 Mn subscriptions within a year.

In this rewards and loyalty program, the company will be providing subscriptions on services such as entertainment, shopping and food apps, and on-demand OTT. For this purpose, it has roped in Zomato Gold, Gaana, Sony Liv, ViU Premium, Eros Now, Uber and Uber Eats, among others.

“We are happy to have partnered with leading players from their respective verticals during the initial launch phase itself and we will continue to expand the Paytm First program with more benefits and value to our customers,” the statement said, citing Paytm vice-president Deepak Abbot.

With the subscription fixed at an annual fee of INR 750, Paytm says to avail the subscribers with various cashback benefits and also to enrol them on the membership plan of various partner brands. There would also be exclusive offers for shopping on Paytm Mall with unlimited free and priority shipping, in addition, to access to priority and 24×7 customer care, the statement said.

Earlier, Paytm had earlier announced similar loyalty program, called ‘Paytm Loyalty Points’, which can be accumulated and used in various platforms, including offline merchant base of the company. This move was aimed to encourage users to keep transacting using Paytm.

Similar loyalty programs are being offered by companies. Last year in September, Flipkart-owned online fashion retail Myntra launched a loyalty program, called Myntra Insider, which tried to improve its customer’s shopping experience with a various mode of engagement, such as gamification, personalisation and interactivity.

Similarly, Flipkart has introduced Flipkart Plus, which is a no-fee membership program that enables its customers to earn ‘Plus Coins’ with every order, which can later be redeemed to avail of benefits across shopping, travel, and content on the platform. Similarly, Amazon Prime subscription comes with access to other services like Amazon Prime Video and Amazon Prime Music and other access to deals.