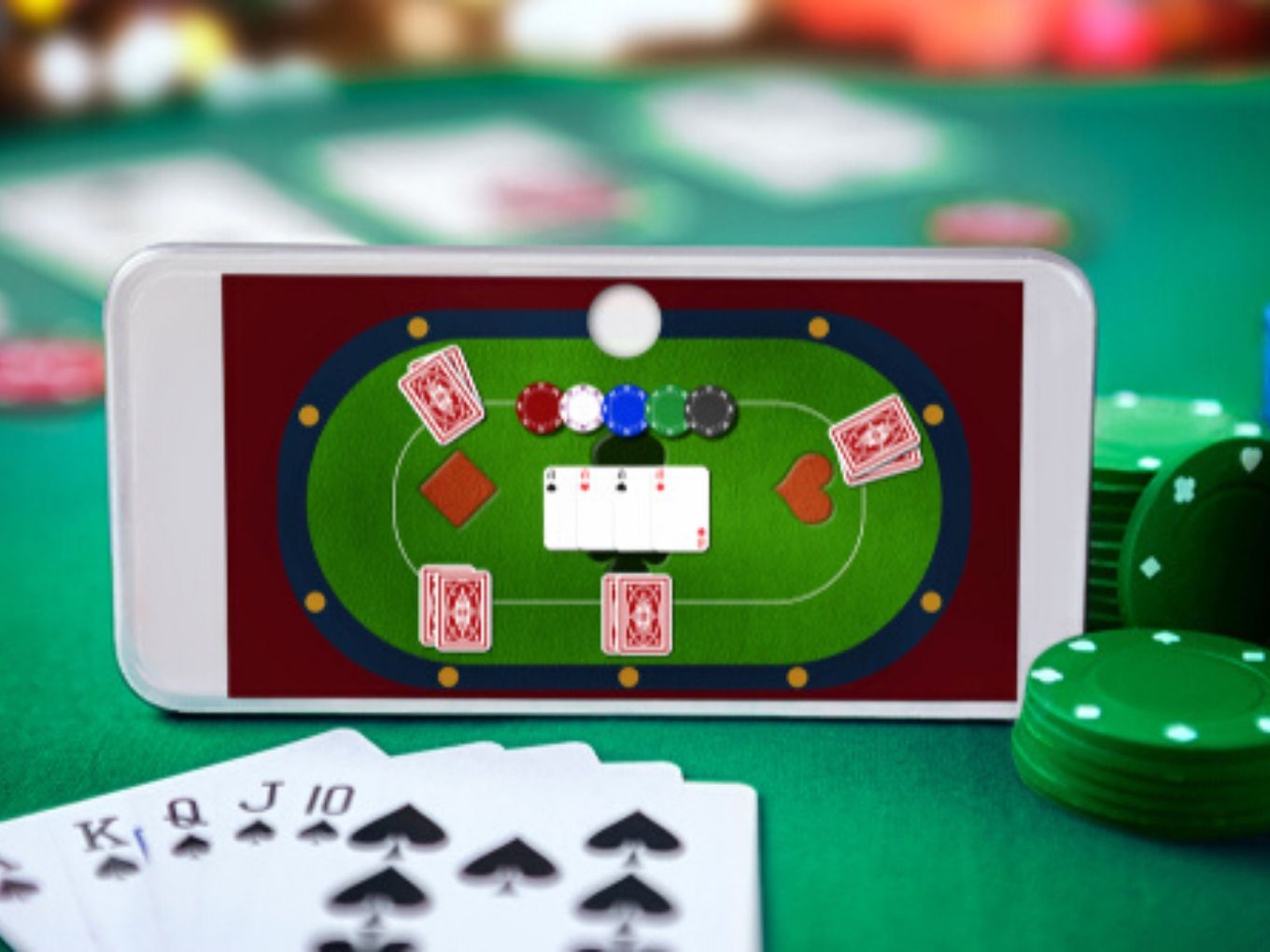 With the increased penetration of smartphones and the internet revolution brought in by Reliance Jio, online gaming in India has recently witnessed a revolution. To further assert this narrative, Paytm’s online gaming platform, Paytm First Games launched the Gamestat 2019 report.

According to the report, the total time spent on Paytm First Games app by users stood at 7700 years. Out of more than 200 games on the platform, Paytm First said that users were most engaged with Rummy, First Captains, and other Battle Center games.

Paytm First Games, in the report, highlighted that 45 Mn new users were added to the online gaming platform in 2019.

First Captains, Paytm First’s fantasy game, which lets users select the captain for their cricket or kabaddi teams, was played by users for a total of 2,842,992 hours. Besides popular leagues like the Indian Premier League (IPL), Cricket World Cup 2019, users also tried their luck in the Kabaddi Championship 2019.

This fantasy game emerged as the most popular among gamers from the West Bengal, which accounted for 13.43% of total First Captains users. West Bengal was followed by UP and Delhi with 12.31% and 9.02% participation.

Interestingly, giving answers to Trivia’s question was enjoyed the most from users belonging to Delhi. The capital city was followed by UP and Maharashtra.

Paytm had launched Gamepind in February 2018 and rebranded it in June 2019 to add the service under its paid subscription plan, Paytm First. Recently, the platform has raised an additional $20 Mn from Alibaba’s AGTech and Paytm’s parent company One97 Communications.