The company plans to expand its services with this investment

The gaming platform claims to have annual revenue of $50 Mn 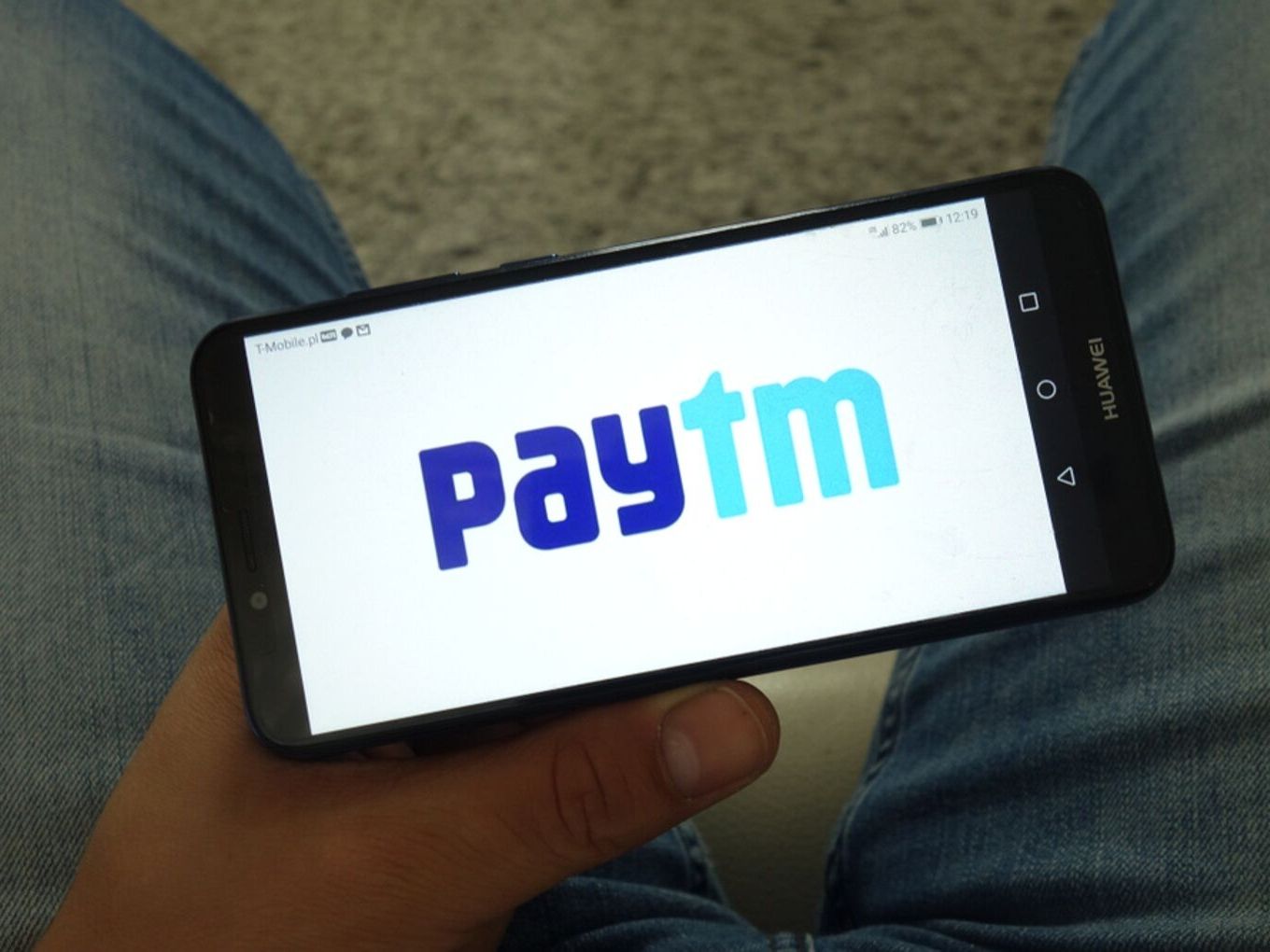 Four months after rebranding its gaming platform Gamepind as ‘Paytm First Games’, homegrown fintech company Paytm has raised an additional $20 Mn for the platform. The investors include Alibaba’s AGTech and Paytm’s parent company One97 Communications.

Paytm plans to utilise this investment to scale the operations, invest in technology and indulge in marketing activities to attract more users. The company aims to be the “largest gaming platform which in-turns make gaming a rewarding experience for our users,” said Sudhanshu Gupta, COO of Paytm First Games.

The company is currently planning to double its current team size of over 150 people and will also invest in technology and building of e-sporting events.

Paytm had launched Gamepind in February 2018 and rebranded it in June this year to add the service under its paid subscription plan Paytm First. Till last year, Gamepind had claimed to host over 300 games and quizzes for the gaming enthusiasts, and generating the gross merchandise volume (GMV) of INR 20 Cr ($2 Mn) monthly.

In the previous funding round led by the current investors AGTech and One97 Communications, the company had raised $16 Mn in August 2018. Since then, the company has grown to achieve 10 Mn monthly transactions and annual revenue of $50Mn. The company also claims to have over 35 Mn registered users, playing both paid and free games.

“In the last six months, we have launched several games across different genres and the response has been encouraging. We now have more than 35 million registered users playing their favourites games including the paid ones like Rummy and Fantasy Cricket,” Gupta added.

According to a report by consulting major KPMG and industry’s self-regulatory body, Indian Federation of Sports Gaming, the online gaming industry in India is expected to generate a revenue of INR 11,900 Cr by FY2023, growing at 22% CAGR.

Paytm, which was launched in 2010 by Vijay Shekhar Sharma, has been aggressively trying to expand its service portfolio through investments and partnerships in various verticles. Recently, the company has partnered with CLIX Finance to venture into the digital lending space. In addition, Paytm Mall is also in a partnership with global ecommerce giant eBay to expand its catalogues and plan its entry into new markets.