Paytm Employees, Investors Given ‘Offer For Sale’ Ahead Of $3 Bn IPO

Paytm Employees, Investors Given ‘Offer For Sale’ Ahead Of $3 Bn IPO

The Paytm stock was being traded for INR 21,000 in grey market trading last week 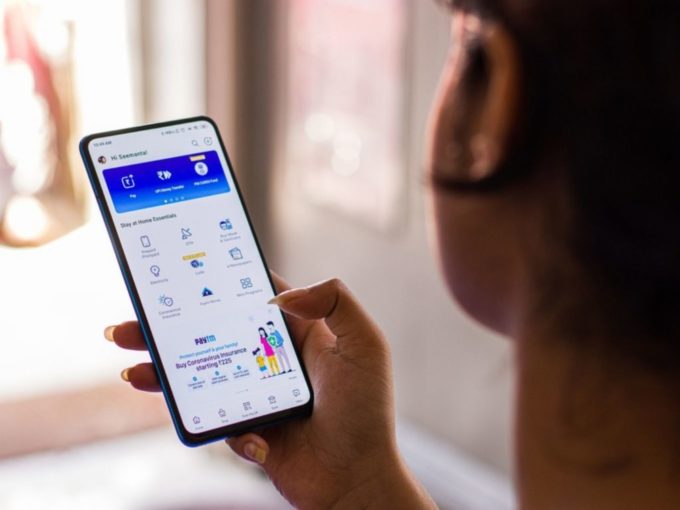 Fintech giant Paytm has told employees, investors and shareholders that they can sell part or all of their shares in the company in the upcoming $3 Bn IPO, that is said to be the largest stock market debut in India.  The company has reportedly sent the “offer for sale” to its investors and shareholders including employees this week as it prepares the ground for its mega IPO, one of several slated to be coming from the Indian startup ecosystem this year.

At the end of May, the Paytm board had given in-principle approval for the public offering, with the draft red herring prospectus currently being finalised. Amit Khera, company secretary of One97 Communications which operates Paytm is said to have told employees that the offer for sale (OFS), will allow employees to sell all or part of their shares as part of the IPO.

The shares that are not sold in the IPO will be subject to a lock-in period of one year, according to the report. Employees need to provide their consent to sell all or part of their equity shares before the offering document is submitted to the Securities & Exchanges Board Of India (SEBI). The DRHP could be filed in the first week of July, a Bloomberg report claimed.

Besides employees, the OFS has also been sent to Paytm investors such as China’s Ant Group, Japan’s SoftBank Group Corp, T Rowe Price and Elevation Capital (formerly SAIF Partners), who are likely to dilute their stakes in the company.

Paytm’s initial public offering (IPO) is one of the most highly anticipated public listings in Indian history in recent times and there’s already a lot of investor buzz about the Paytm IPO expected around November this year. And the lure of Paytm for investors can be seen in the demand seen in the grey market for the company’s shares since last Friday, when the board of directors gave in-principal approval to the IPO plans.

According to data from Mittal Portfolios, which deals in unlisted and delisted securities, over the past four days, the Paytm stock price has nearly doubled to INR 21,000. Investors are willing to pay a premium on current prices, but the supply is low as most who have bought the stocks are holding them since they hope to cash in during the IPO.

The company achieved this on the back of lowering its expenses from INR 6,138.23 Cr in FY20 to INR 4,782.95 Cr in FY21, the company’s annual report showed. While Paytm spent a staggering INR 1,397.05 Cr in marketing in the financial year ending March 2020, the digital payments company significantly reduced its marketing spend by 62% to INR 532.32 Cr amid the pandemic as digital adoption went up.