The office will support Paytm's aggressive growth and plans to recruit 10,000 employees annually 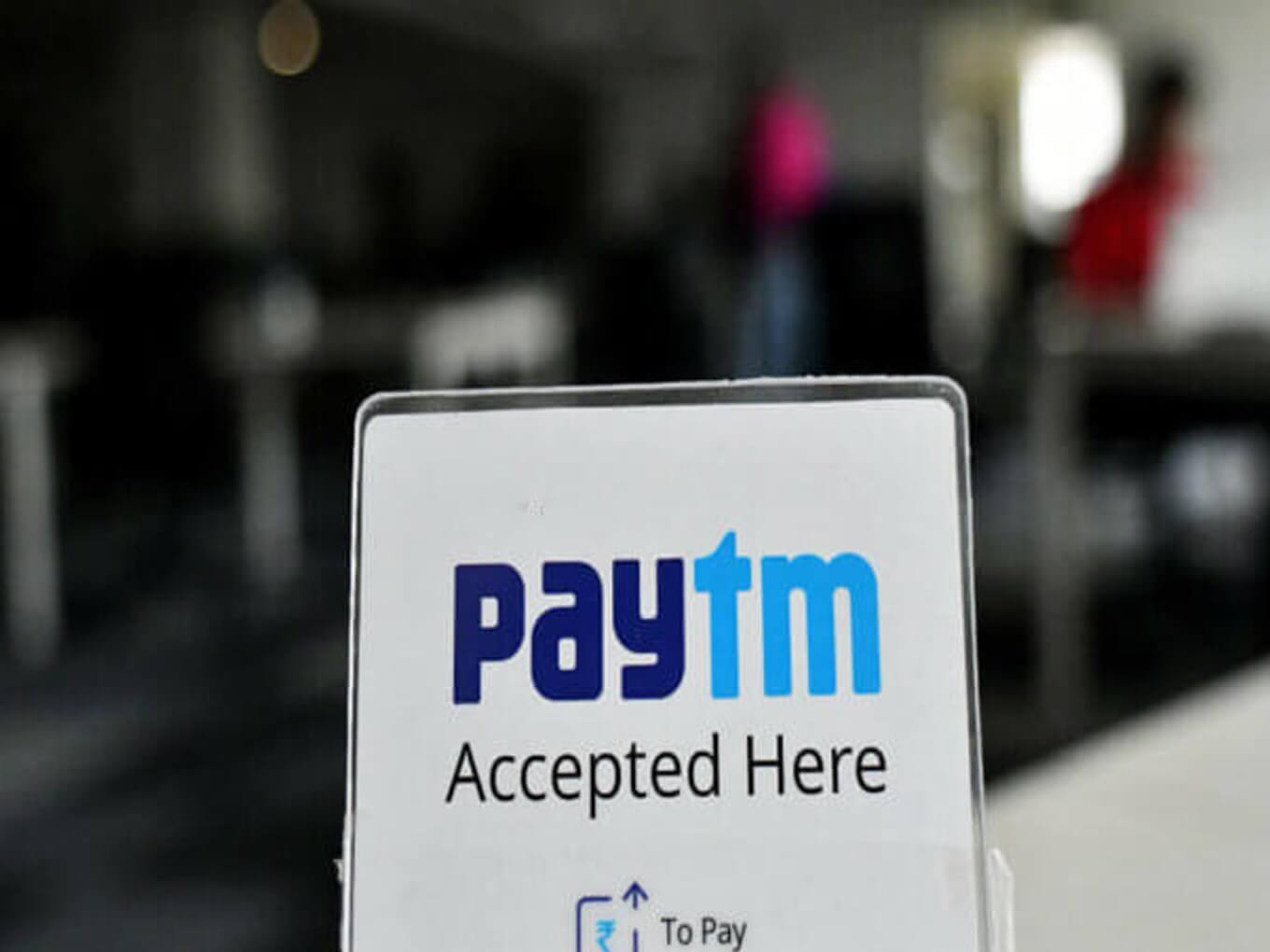 Upon completion, this new office will serve as Paytm’s headquarters and will become the axis of its increased scale of operations.

“While adding a new chapter to the expansion of Paytm, this office campus will serve as the hub for the company to grow its operations while creating thousands of new jobs,” the company said in a media statement.

The new office campus is expected to offer world-class facilities and equipment and to accommodate more than 15,000 employees. It will be a green campus incorporating eco-friendly architecture.

Property consultants peg the deal size at INR 120-150 Cr, based on the current market price of INR 12-15 Cr per acre in Sector 137, which lies just off the Noida Expressway. Reports further said that One97 Communications purchased the land directly from the Noida Authority, the nodal body for managing Noida’s infrastructure.

Launched in 2010 by Vijay Shekhar Sharma, Paytm currently has 20K employees. Of these, 760 work out of Paytm’s present 48,000 sq ft head office in Noida, and the remaining work from its other offices in Delhi-NCR, Mumbai, Bengaluru, Chennai, and Kolkata.

“We are adding around 10,000 employees every year to support our growth targets,” Paytm COO Kiran Vasireddy said.

Having grown into a full-fledged financial services company, Paytm has been doing really well and has achieved some great milestones in its eight-year-long journey.

Earlier this year, Paytm announced that it has achieved an annual run rate of 5 Bn transactions and $50 Bn in gross transaction value (GTV). Vasireddy also said in an earlier media statement, “We are witnessing phenomenal adoption in Tier 2 and Tier 3 cities, which is bringing in the new wave of growth for us.”

Another factor that has contributed to the growth has been Paytm’s multilingual app — 25% of Paytm users prefer using the app in their regional languages.

In April 2018, another homegrown success, ecommerce company Flipkart, also consolidated all (a total of 11) of its Bengaluru offices and now operates out of a single campus in the Embassy Tech Village (ETV), spread across 8.3 Lakh Sq Ft area. Flipkart is now looking to enter the fintech space and has applied for a Non-Banking Financial Company licence to focus on consumer lending.

Vijay Shekhar Sharma’s fondness for picking up prime real estate was earlier showcased in June 2017 when reports surfaced that he was buying a $12.72 Mn (INR 82 Cr) worth 6,000 ft residential property in Lutyens’ Delhi.

For the uninitiated, Lutyen’s Delhi is named after the British architect Edwin Lutyen. It is a very expensive zone in Delhi. According to Wikipedia, the Lutyens’ Bungalow Zone (LBZ) covers an area of about 26 square km. All the land and buildings in Lutyens’ belongs to the central government, except for 254.5 acres, which is available for private use.