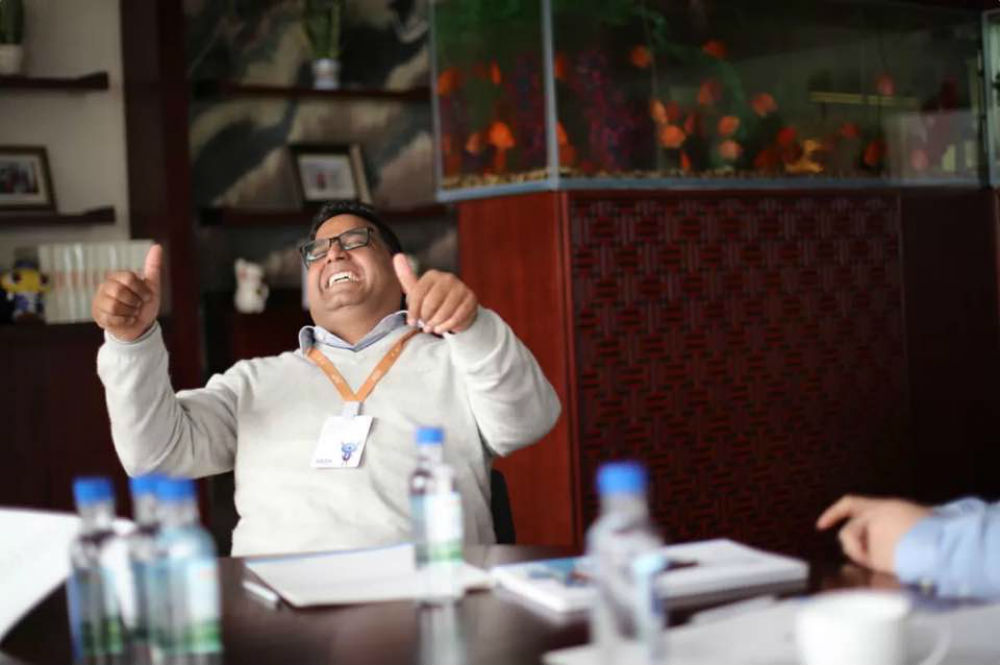 Lutyens’ Delhi, named after the British architect Edwin Lutyen, is a very (very) expensive zone in Delhi. As per Wikipedia, the Lutyens’ Bungalow Zone (LBZ)” covers an area of about 26 square kms. All the land and buildings in Lutyens’ belongs to the central government, except for 254.5 acres, which is available for private use.

At present, the real estate prices are running real-time low value. Thus, Vijay Shekhar Sharma is said to have got the best price for the deal at Lutyens’. Earlier, Dabur Group’s V C Burman purchased a bungalow in Lutyens’ for $24.82 Mn (INR 160 Cr). Also, the BPTP promoters sold a 575 sq. yards asset for $10.08 Mn (INR 65 Cr) in 2015 at Lutyens’, according to media reports.

The property has not been registered yet. But, per se reports, a substantial amount of advance has already been paid by Vijay Shekhar after signing an MoU. Global property consultants CBRE is an adviser to the transaction deal at Lutyens’.

As Jawaharlal Nehru once said – “Life is like a game of cards. The hand you are dealt is determinism; the way you play it is free will.” And Vijay Shekhar Sharma has indeed played his cards real well.

An Indian middle-class family boy, Vijay Shekhar till now has been fear free after every fall life gave him – be it the initial losses in Paytm parent company One97 Communications, or family pressures pushing him to pick up a job. Today, he stands on the cusp of the digital revolution with Paytm wallet at one, and Paytm Payments Bank and Paytm ecommerce at another.

Paytm is now backed by two major global investors – Alibaba and Softbank. Softbank recently infused $1.4 Bn funds in Paytm at a valuation of $7 Bn. With this Vijay Shekhar Sharma’s shareholding in Paytm dropped to 16%. Besides, he holds 51% stake in Payments Bank.

As an individual Vijay Shekhar Sharma has already replaced Flipkart’s Bansal duo from Forbes Billionaire List 2017, with a net worth of $1.3 Bn. He also got listed in TIME Magazine’s list of ‘100 Most Influential People‘ today along with Prime Minister Narendra Modi in April 2017. Prior to this, Vijay Shekhar Sharma also managed to gatecrash the Indian billionaire’s club in the Hurun’s list with a net worth of $1.5 Bn.

The entry of an Internet billionaire in the Lutyens’ owner’s wing says a lot. ‘Digital India’ is now the dream of many. And the success of entrepreneurs like Paytm CEO Vijay Shekhar Sharma is just like adding wings to these dreams.