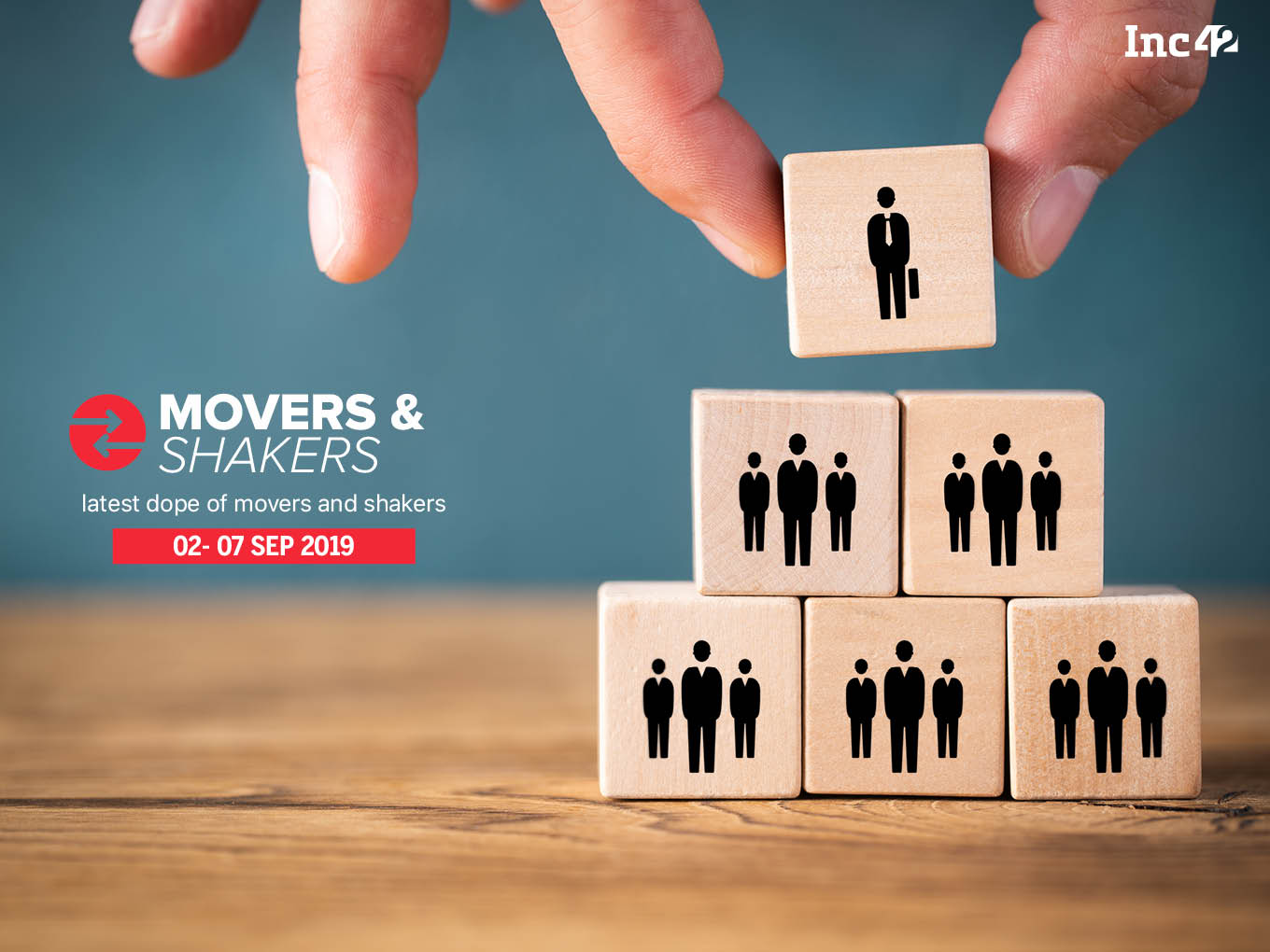 With more than 14 years of industry experience, Indranil holds considerable expertise in supply chain management and logistics. He has developed ecosystems and processes from scratch for Flipkart, Ola Cabs, and HomeShop18 alongside others and has also been previously associated with Larsen & Toubro as well as PepsiCo. Before joining Shiprocket, Indranil headed Logistics and Supply Chain at Club Factory.

The tech-driven logistics aggregation platform has more than 25,000 sellers on the platform at present and has active channel partnerships with more than 15 courier companies. At present, the platform ships to more than 220 countries as well as 26,000+ PIN codes in India and is popular for its cost-effective services, experiencing 300% YoY growth since its inception.

Paytm has announced the expansion of its leadership team with two former Google executives, Praveen Sharma, and Ankit Sinha. Praveen Sharma has been appointed as Senior Vice President, Ad Business and will be responsible for leading the group’s foray into advertising across Paytm businesses. Ankit Sinha has joined as Vice President, Paytm AI Cloud and will be responsible for productization of the best of Paytm’s technology stack. Both of them will report directly to Paytm Founder and CEO Vijay Shekhar Sharma.

Praveen Sharma comes from Google where he spent the last 9 years in leadership roles across India and APAC. Most recently he was based in Singapore responsible for driving Google’s performance media across the Asia Pacific region. This was preceded by his stint in India where he led Google India’s YouTube and Display sales organization. Leading up to Google, Praveen held several senior-level positions across some of the major advertising groups like Madison and Group M.

Ankit Sinha comes with 15 years of professional experience. Previously, he worked as Regional Business Lead at Google Cloud for six years, primarily in the cloud sales and enterprise partnerships role. Prior to Google, he was part of SAP for seven years, building the SMBs focused partner program.

Stay tuned for the next week edition of Movers and Shakers Of The Week!