PayPay is a smartphone-based settlement service named after Paytm

The service aims to promote cashless payments in Japan 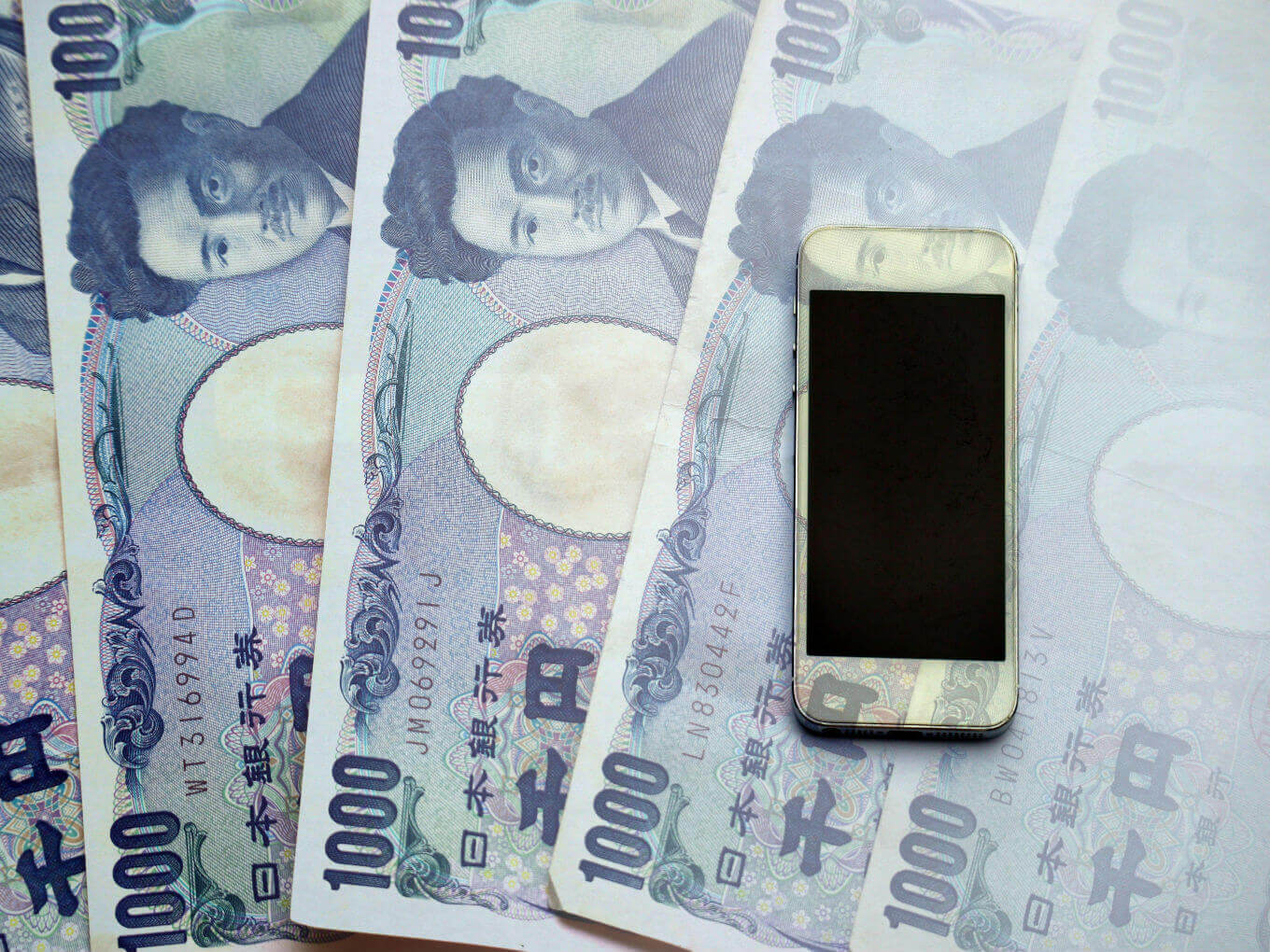 Noida-headquartered digital payments company Paytm today (October 22) announced that PayPay Corporation — a joint venture between SoftBank, Yahoo Japan, and Paytm (One97 Communications) — has launched PayPay, a smartphone-based settlement service in Japan. The joint venture between the trio was formed earlier in June this year.

PayPay is a smartphone-based settlement service that enables users to transfer money from a bank account in their PayPay wallet and make payments with it. It is based on the QR technology from Paytm.

Ichiro Nakayama, president and representative director CEO, PayPay Corporation, said, “Paytm is the leader in smart electronic payment services in India and has achieved great success. It is a great strength to introduce Paytm’s high technology and solution to PayPay and I am confident that it will greatly contribute to the expansion of users in Japan.”

As Inc42 reported earlier, the customer base of SoftBank and Yahoo! Wallet comprised approximately 40 Mn accounts as of June 2018. Now, the PayPay wallet service will be integrated with users’ Yahoo! Japan ID, providing existing Yahoo! Wallet customers the option to use PayPay services within Yahoo! Japan’s smartphone application.

As an initial offer, PayPay will give electronic money equivalent to 500 Yen to each customer who downloads the app and authenticates it with a valid Japanese mobile number. In addition, for sellers and establishments, PayPay will not charge any fee for ‘user scan’ type settlement for three years till the end of September 2021.

Madhur Deora, CFO and senior vice-president, Paytm, said, “PayPay was developed with teams from three different countries working together, it is a true testimony for us and our industry-leading solutions that can be easily ported to suit the needs of any country or market.”

The Japanese government is keen on reducing the country’s dependence on cash and is taking measures to raise the cashless payment ratio to 40% by 2025, with a long-term goal of 80%. As per an EV Survey, Japanese financial technology users rank among the lowest globally.

Japan is currently said to have a digital payment market worth $50 Bn and companies are developing payments platforms using everything from QR codes to blockchain. The Financial Services Agency expects most lenders to have open APIs in place by 2020, as suggested by an April 2018 Bloomberg report.

Paytm currently claims a user base of more than 350 Mn customers and over 9.5 Mn offline merchants in India. It launched its first international services in Canada in March 2017.

In Japan, Paytm will compete with players such as Microsoft, which launched its first wallet service in the country in April 2016, messaging app provider Line, which introduced Line Pay, and NTT Docomo’s QR-based payment service.