Kimbho Will Be Soon Launched After We Are Absolutely Sure Of All Technical Issues, And We Will Beat WhatsApp: Patanjali Spokesperson 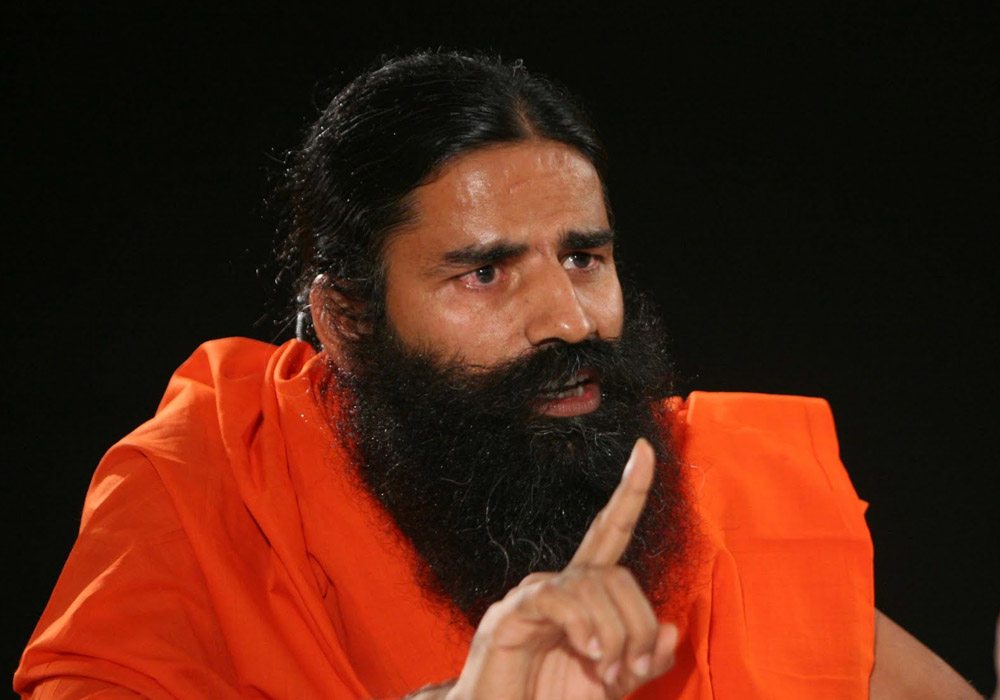 After trying to create much hype as a swadeshi answer to WhatsApp, Patanjali has withdrawn its messaging app Kimbho within a day of the test run, said the company in a recent statement to ET.

“The app will be launched with all technical matters fixed,” added Patanjali spokesperson S K Tijarawala.

Kimbho app, which was launched on May 30 as part of a test run, has been designed on lines of WhatsApp. Kimbho means ‘Whats Up’ in Sanskrit and its logo looks similar to the Facebook’s messaging app.

Soon after the launch, while many users faced an issue in downloading the app on Google app store, by the end of the day, Kimbho was facing some serious data security breach allegations by none other than Robert Batiste, aka Elliot Alderson on Twitter, who called it as a “security disaster”.

He tweeted: “@KimbhoApp before trying to compete #WhatsApp, you can try to secure your app. It’s possible to choose a security code between 0001 and 9999 and send it to the number of your choice #kimbhoApp.”

Another tweet read: “This @KimbhoApp is a joke, next time before making press statements, hire competent developers… If it is not clear, for the moment don’t install this app .#Kimbho #KimbhoApp”.

But Patanjali spokesperson Tijarawala denied these allegations. As he said, “Our app will come back again soon after we are absolutely sure of all technical issues, and we will beat WhatsApp. We will never sell private consumer data,” he said. 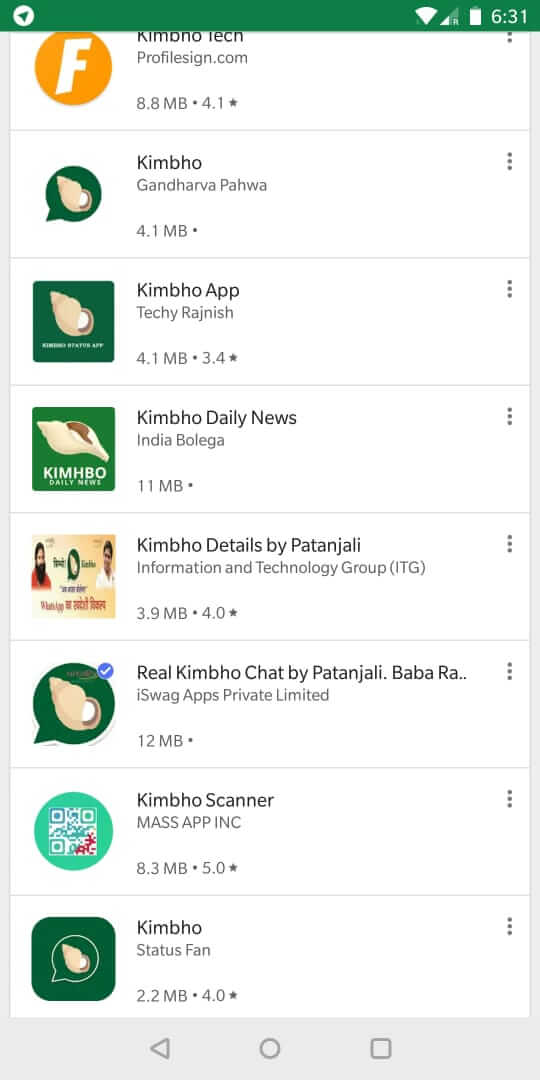 But Tijarawala already has an explanation for this to the media. “Kimbho was a one-day test run for learnings. We were only testing it for learnings and over 1.5 lakh people downloaded it. Our app is no longer available and Patanjali cannot take responsibility for various duplicate apps doing the rounds,” he said.

“Big technology-based apps in India are being run by MNCs; Patanjali believes it is time there is a swadeshi app run and developed entirely by our own people,” Tijarawala added.

India’s leading FMCG company Patanjali, with its swadeshi mantra, has been trying to explore different verticals since inception. After recently launching its own SIM (with BSNL), Baba Ramdev’s company launched Kimbho with an aim to provide a swadeshi solution to the likes of WhatsApp, WeChat, and other foreign messaging platforms in India. However the attempt severely backfired. Patanjali has not specified any timeline to launch the next version of messaging app Kimbho yet.