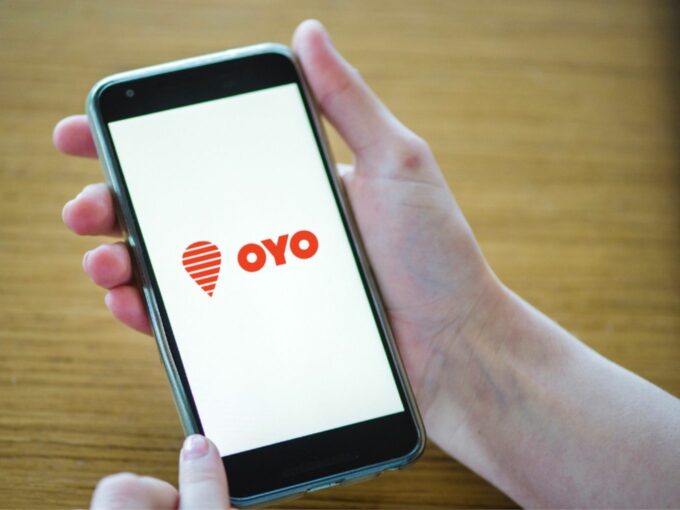 Hotel and hospitality unicorn OYO has reduced its monthly expenses by nearly $70 Mn from $100 Mn pre-Covid to $30 Mn. The company is also clocking in nearly $25-30 Mn per month, and is achieving break-even, chief executive of SoftBank Investment Advisers Rajeev Misra highlighted during the ET Global Business Summit held on September 24.

Due to Covid-19 and the resultant travel restrictions, OYO faced a massive crunch in its cash flow and revenues. Back in April, the company’s founder and CEO Ritesh Agarwal had come on record to confirm that it has recorded a 50 to 60% drop in OYO’s occupancy rate and revenues.

Meanwhile, startup layoff tracking website Layoffs.fyi had estimated that OYO revenue was at about 30% of its pre-Covid levels as now highlighted by Misra.

The decline in OYO’s revenues have led to the salary cuts, furloughs and layoffs across all 80 countries it was operating in. Earlier this month, it has also decided to extend the furlough period of its employees by another six months till February 2021 and has given them an option for a Voluntary Separation Program (VSP).

Meanwhile, the company had revoked the 25% salary deductions they had introduced in April 2020, and started reinstatement in a phased manner from August payroll. This has also led to the company rethinking their working model and has adapted to a hybrid workplace model to help the company operate in full capacity without compromising on the health and safety of its employees.

The company is also revisiting all its contracts with landlords across India to arrive at mutually acceptable terms, and has already given up its two offices in Gurugram, including its head office in Udyog Vihar.

Notably, SoftBank has been an investor in the Ritesh Agarwal-ked company since 2015. The company has infused nearly $100 Mn, along with other investors like Lightspeed Venture Partners, Sequoia Capital India and Greenoaks Capital.

OYO had last raised nearly $807 Mn from SoftBank and Agarwal-led RA Hospitality Holdings back in March 2020 as a part of its Series F round. With this, the company has nearly raised $2 Bn, leading up to a valuation of $10 Bn.

SoftBank’s Misra elaborated that apart from OYO, all its other bents in India are enjoying tailwinds amid the pandemic. These bets include Lenskart, Paytm, PolicyBazaar and others.