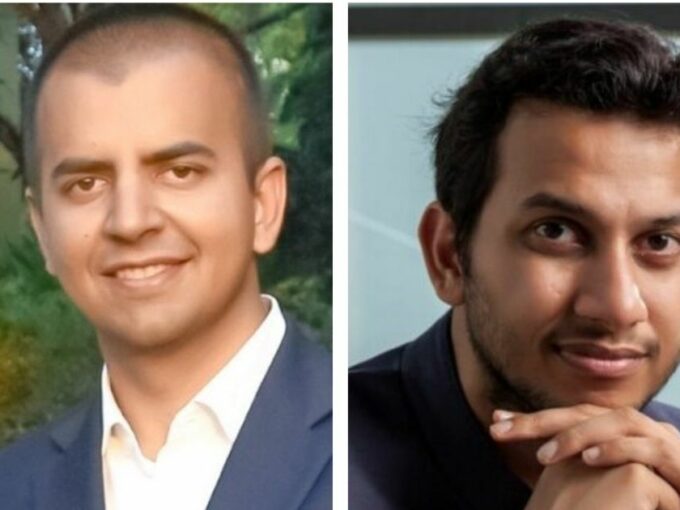 Speaking at an event on Tuesday (September 22), hospitality chain OYO’s founder CEO Ritesh Agarwal and Ola cofounder Bhavish Aggarwal discussed the challenges and opportunities companies with global footprint are going to face in the backdrop of geopolitical issues.

“Geopolitics is a big risk to global companies. Various countries are enacting policies that project companies as diplomatic enablers. However, we are watching the situation closely,” Ritesh Agarwal said in the context of rising tensions between India and China.

Offering a solution, he said, it was time for a strategy to deal with the challenge to be local. He suggested local branding, staffing, and culture while keeping the tech global.

Both the founders were speaking at the 47th National Management Convention of All India Management Association (AIMA).

On the pandemic affecting business, OYO’s Ritesh Agarwal said, “I had designed the business for 10% occupancy in a crisis.” He claimed that OYO hotels and homes in India are back to 40% occupancy, but the occupancy in states such as Himachal Pradesh remains 20-25% because of restriction on entry. Also, in Europe occupancy is back considerably.

On the transport business, Bhavish Agarwal said, “The pandemic has thrown up more opportunities than constraints for the long term.”

Both Ola and OYO do not feel the need for additional funding because of the pandemic, as the founders claim that they have enough capital.

Due to the pandemic, OYO faced a massive crunch in its cash flow and revenues. The company’s founder and CEO Ritesh Agarwal had come on record in April to confirm the 50 to 60% drop in OYO’s occupancy rate and revenues. He had also specified that the company’s balance sheet has come under severe stress.

The decline in OYO’s revenues led to the salary cuts, furloughs and layoffs across all 80 countries it was operating in.

Meanwhile, Inc42 had reported that the Bengaluru-headquartered ride-hailing company Ola had laid off close to 1,400 employees, which translated to almost a third of its India workforce, as revenues had plummeted by 95% in March and April.