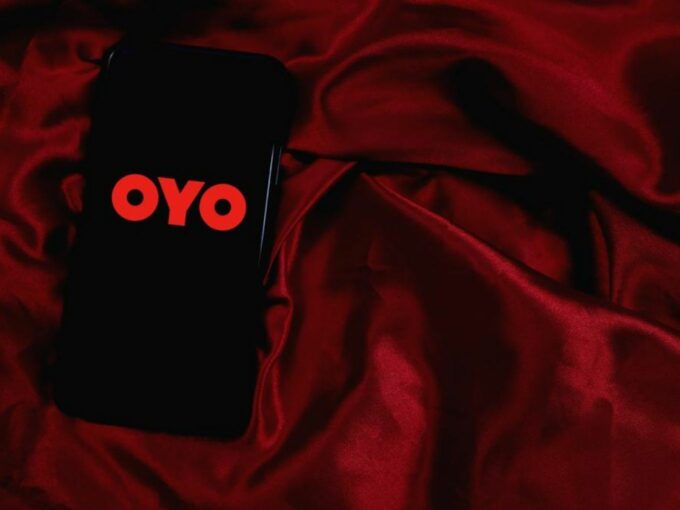 After having a rough patch due to the Covid-19 pandemic, hotel and hospitality unicorn OYO seems to be getting back on its feet. The company has recently announced that it will be rolling back the 25% salary deductions they had introduced in April 2020. This salary reinstatement will be in a phased manner depending on the employees’ CTC, and will be starting off from August payroll.

Employees earning upto INR 8 Lakh with a fixed compensation will start getting their salaries without deduction from this payroll. The company later confirmed that it will comprise 60% of its workforce in India and South Asia.

Meanwhile, employees earning above INR 8 Lakh will see a phased reversal in pay cuts, with half of the 25% deduction restored from October, and the remaining restored effective December 2020.

Besides OYO, even travel aggregator ixigo and edtech startup upGrad have reinstated the employees’ salaries from July.

Due to Covid-19 and the resultant travel restrictions, OYO faced a massive crunch in its cash flow and revenues. The company’s founder and CEO Ritesh Agarwal had come on record in April to confirm the 50 to 60% drop in OYO’s occupancy rate and revenues. He had also specified that the company’s balance sheet has come under severe stress. Meanwhile, startup layoff tracking website Layoffs.fyi had estimated that OYO revenue was at about 30% of its pre-Covid levels.

The decline in OYO’s revenues led to the salary cuts, furloughs and layoffs across all 80 countries it was operating in. This has also led to the company rethinking their working model and has adapted to a hybrid workplace model to help the company operate in full capacity without compromising on the health and safety of its employees.

Under the latest hybrid model, it has divided its workforce into three categories — corporate employees, capability functions and field staff. The field staff is already stepping out and attending office following all the health and safety protocols, whereas employees in the other two categories can choose to work from home or ‘work from anywhere’.

This has also limited/eliminated OYO’s requirement for office spaces. The company has confirmed that it is revisiting its contracts with landlords across India to arrive at mutually acceptable terms. So far, it has already given up on its two office spaces in Gurugram, including its head office in Udyog Vihar, and is in talks to renegotiate on another. The company will now be relying on its coworking space arm OYO Workspaces to offer a workspace to its employees.