OYO Takes It Slow With Campus Placements Amid Mass Layoffs

OYO Takes It Slow With Campus Placements Amid Mass Layoffs 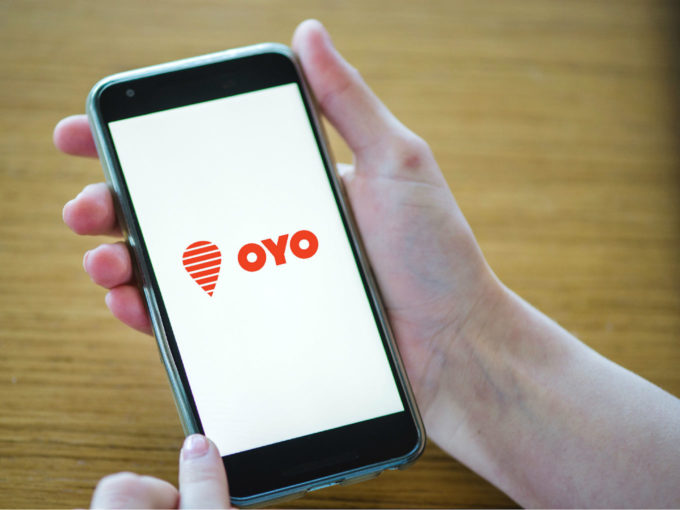 In the first month of 2020, Gurugram-based hospitality unicorn OYO made headlines with its internal restructuring which led to mass layoffs. The company is also expected to announce another round of layoffs in March 2020, so job security is not one of OYO’s strengths at this time.

Amid the downsizing, the company has also suspended further campus hiring for now. At the same time, OYO clarified it would not roll-back any job offers it had already given to graduates in campus hiring.

An ET report citing several business schools in the country such as IIM Bangalore, IIM Calcutta, IIM Kozhikode and SPJIMR said that OYO had missed final placements this year. It further said that IIM-K and SPJIMR have already completed their placement programmes with no presence from OYO.

Further, at IIT Madras, IIT Kanpur, IIT Kharagpur and IIT Guwahati, where OYO had earlier recruited for product and software roles, the hiring was done primarily through the pre-placement offer (PPO) route. In the class of 2020, OYO has hired five from IIT Kanpur, seven from IIT Kharagpur, and made at least seven offers at IIT Madras. It has hired at least four students from IIT Guwahati during final placements, and nine from Management Development Institute, Gurugram. It is to be noted that OYO chief Ritesh Agarwal is on the board of governors for MDI Gurugram.

OYO had already informed the IIM Calcutta placement cell that it would not be visiting this year. Further, OYO didn’t confirm participation in IIM Bangalore when contacted by the college, and it didn’t participate in the IIM Kozhikode placements either.

An OYO spokesperson told the publication that it has already floated offers to some students and these will be honoured amid the layoffs. “We are committed to honouring the jobs offered to every one of our campuses hires and haven’t rolled back any offer letters.”

Reports had suggested that SoftBank has a role to play in the recent layoffs due to pressure on portfolio companies to show profitability as soon as possible.

OYO CEO for India and South Asia Businesses Rohit Kapoor had publicly dismissed any claims of SoftBank’s involvement behind these layoffs. Meanwhile, the CEO also noted that as a stakeholder SoftBank has certain expectations, which Agarwal and the management team were trying to fulfil.

Kapoor said the layoffs were a part of OYO’s roadmap to attain profitability and were a “one-time exercise”. He claimed that 1800-2400 employees were let go in the recent downsizing.