It has also launched OYO Lite in Hindi and Bahasa 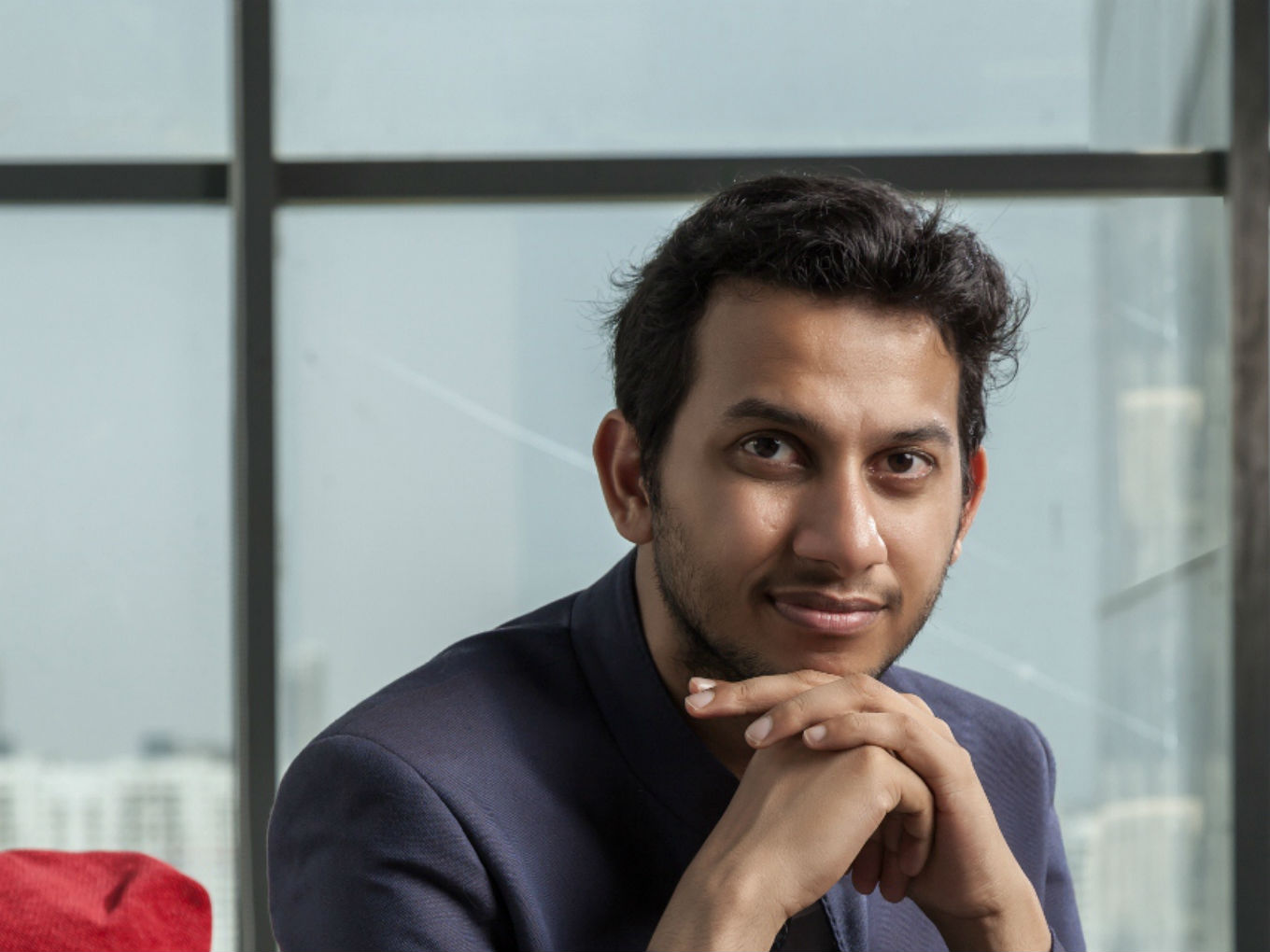 According to Google’s “Year in Search: Insights for Brands Report”, 9 out of 10 new internet users in India are likely to be Indian language users. After the initial wave of growth in the urban areas, today, startups and bigger brands have identified the next segment to grow their business i.e. tier 2 and 3 markets.

From Amazon to IndiGo, companies have identified vernacular medium as a sure shot to gain more users. The latest entrant to the bandwagon is Gurugram-based hospitality company OYO Hotels and Homes.

The company announced that it has enabled multilingual support on its customer app and mobile website. The company said that with Hindi language support, OYO aims to extend support to more users in tier 2 and tier 3 cities in India and reach out to the growing number of vernacular internet users.

With this, the company has also introduced, OYO Lite, a lighter version of the customer app in Hindi and Bahasa. OYO said that in June 2019, OYO witnessed approximately 40% demand coming from non-metro users in cities like Jaipur, Noida, Pune, Chandigarh, Lucknow, Bhubaneswar, Ahmedabad, Indore, Dehradun, Patna, Bhopal, and Ghaziabad.

Anil Goel, group chief technology and product officer, OYO Hotels and Homes, said, “With this multilingual support, we aim to make user interactions hassle-free and convenient, further adding to the overall customer experience across the world. Hindi is the most widely spoken language in India and we believe that the language support makes us more accessible to our customers in tier 2 and tier 3 cities.”

Further, the Internet and Mobile Association of India (IAMAI) has predicted that India’s internet users expected to register double-digit growth to reach 627 Mn in 2019, driven by rapid internet growth in rural areas. Snapchat, Twitter and Google are also some of the examples of tech brands trying their hand at localising with regional language support.

In terms of lite apps, multiple brands such as Spotify etc have introduced the lighter-version of their consumer apps to make space in the up and coming internet users in India. As OYO expands its footprint internationally, the tier 2 and 3 markets would be essential creators of its India growth story.