IndiGo will launch a Hindi website in the next quarter

An IndiGo app in local languages will also be launched

IndiGo will enable eight regional languages overall in its app 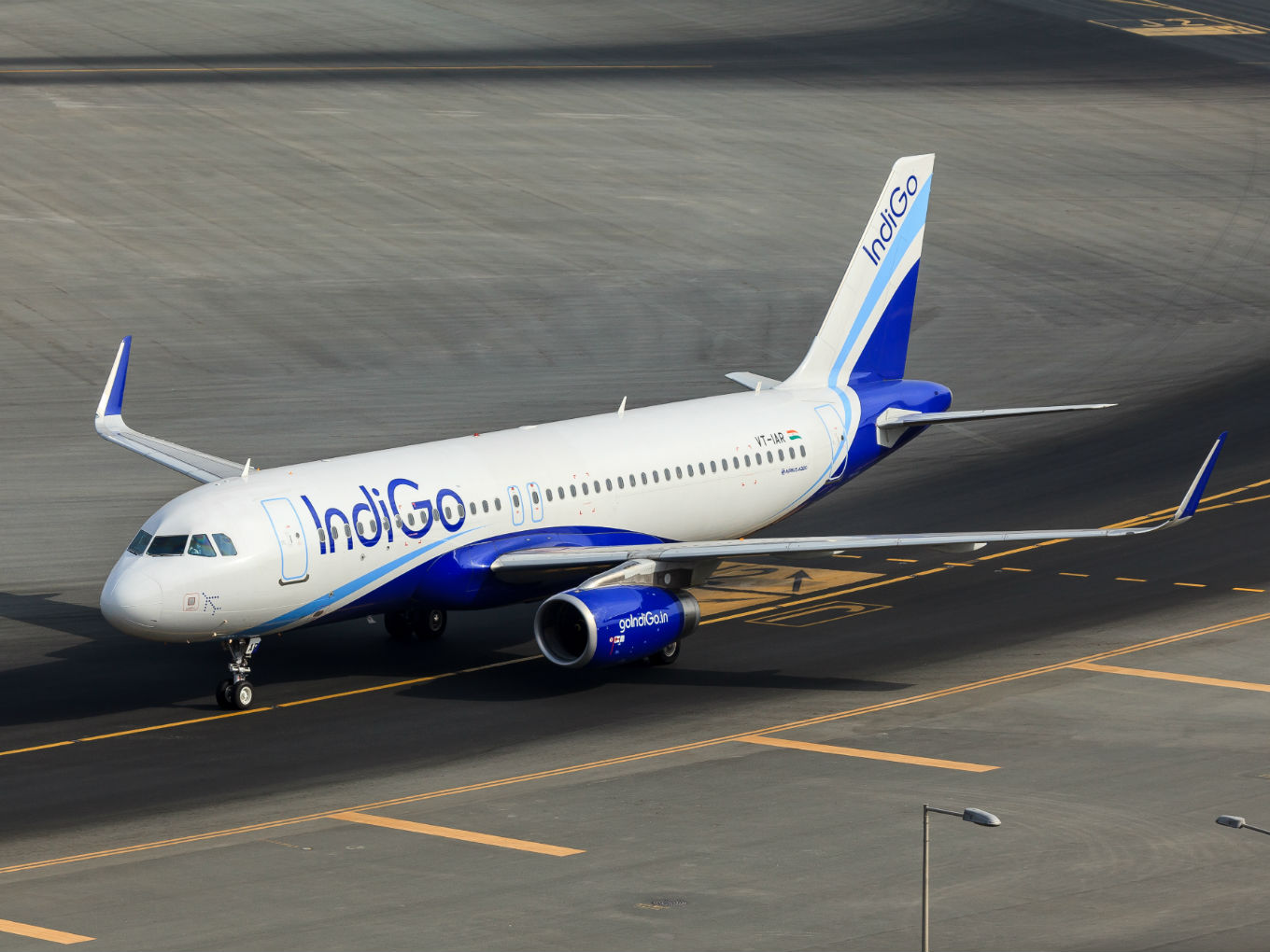 Airline IndiGo is working on strategies to attract and retain passengers from small cities. The latest digital strategy for the company is to follow a multilingual approach including eight Indian languages, including Bengali as part of their outreach programme.

Nitin Sethi, VP (Digital) at IndiGo reportedly said that digital reach is very important for IndiGo and it is giving a lot of thrust on regional languages to reach out to more customers. “We will launch the Hindi website by next quarter and app in the local language later,” he said.

Sethi further explained that multilingual strategy is meant for greater reach and retention of customers. “First-time fliers are the growth drivers. Traffic from tier II and III cities accounts for 25- 30%,” Sethi said.

He further said that the airline has been giving an impetus for digital outreach for the last five quarters and has created an in-house digital team of 50 members. They are also working closely with the startups and partners.

With 6.5 Mn passengers a month, IndiGo is creating interactive contents and handholding videos for first-time passengers and will also launch self-service chatbot in the next two weeks.

Vernacular reach has become an essential part of a brand’s identity towards attracting and retaining the upcoming internet users. Notably, a study by KPMG India and Google said that Indian language internet users are expected to grow at a CAGR of 18% vs English users at a CAGR of 3%.

In 2018, vernacular content has been creating buzz, with several startups expanding their services to include regional languages beyond Hindi. According to a Sharechat report, 2018 was the year when for the first time internet users in great numbers accessed social media in their regional languages and participated actively in contributing to user generated content in native languages.