Most Of India Prefers Using Hindi For Search, Says Google

Most Of India Prefers Using Hindi For Search, Says Google 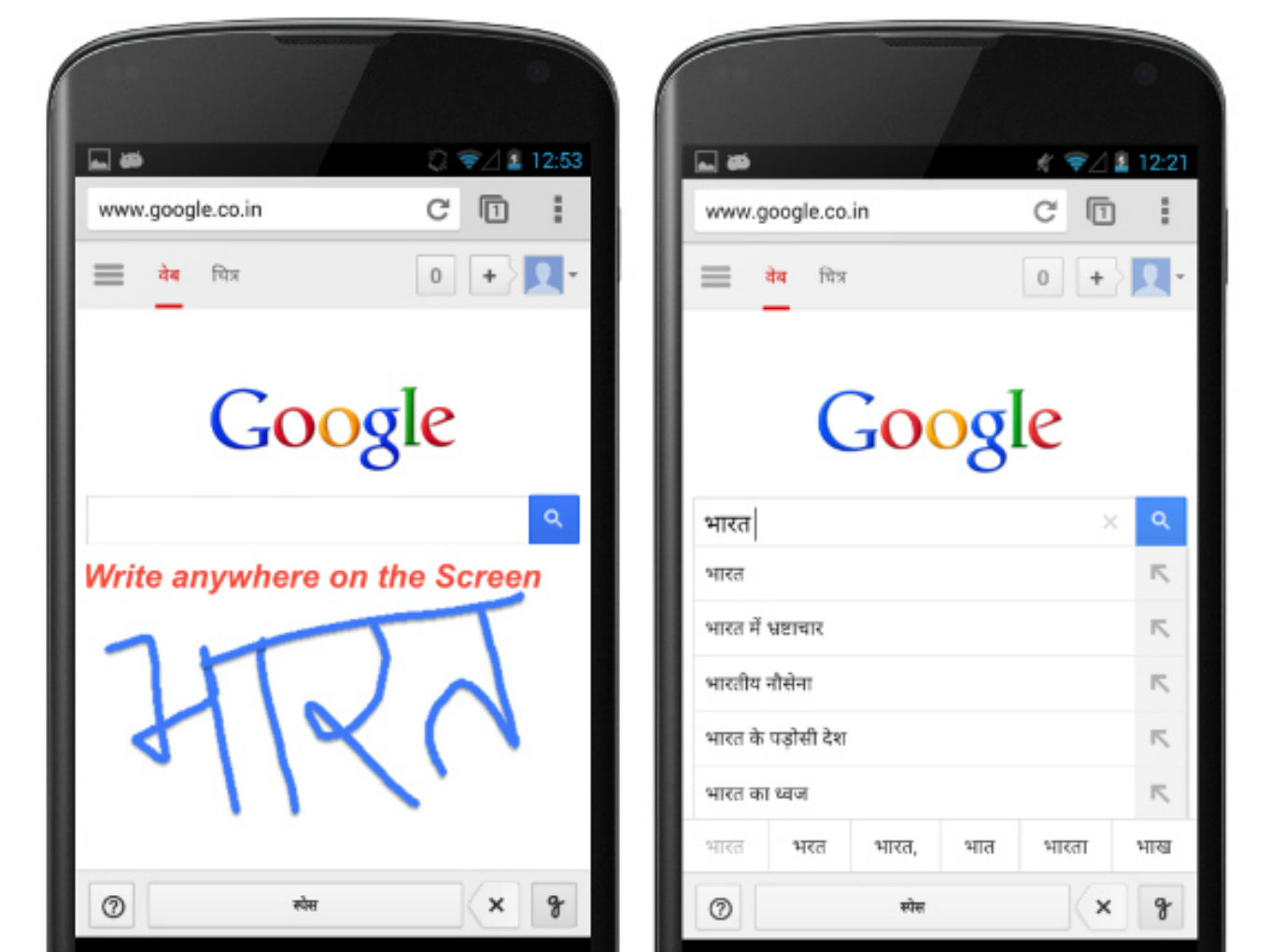 Hindi queries related to laptops and PCs have doubled

There has been a 2.3X increase in Hindi queries about smartphones and mobile phones

According to 2011 data, Hindi speakers account for 44% of India’s population. With the proliferation of smartphones, this population is now coming into the mainstream. A new report from Google titled “Year in Search: Insights for Brands Report” released on Thursday says, 70% of all smartphones-related searches in India come from Bharat.

Hindi queries related to laptops and PCs have doubled while there has been a 2.3X increase in Hindi queries about smartphones and mobile phones. Also, queries in regional languages are growing faster than English in ecommerce categories like clothing, beauty, and personal care.

“Indian language internet users are expected to account for nearly 75% of India’s internet user base by 2021, and Google search trends show a significant move in this direction,” the report said.

Vikas Agnihotri, country director, Google India, believes that the online space in India has never been more vibrant. “India has become the fastest internet consuming country in the world and the internet has now become the bridge to Bharat’s aspirations,” he added.

With an average yearly addition of 40 Mn users, the internet is being welcomed into homes all over India. Interestingly, the rise in online search volumes in non-metros is now trumping metros.

Consumers in non-metros are using the internet to search for information regarding insurance, beauty and travel more than metros.

Here are some key insights from the Google report:

According to the Google report, the country has seen 270% growth year-on-year in voice searches. Consumers across categories are fast adapting to this new search tool for seeking information and discovering content.

India is set to become the world’s youngest country by 2020. Here, the average age bracket is expected to be 29 with 64% of its population falling under the working age bracket.

According to a KPMG report, there are currently 125 Mn English speakers in India but less than 0.3 Mn use it as their first language. In comparison, people prefer to use one of the 22 popular regional languages. Voice search is thus becoming mainstream.

Overall, the Google report suggests that Bharat is coming online and Tier 2 cities are on their way to give a tough fight to metropolises. The rise of Hindi and other vernacular languages in Google search is further unlocking opportunities for the brands.