OYO Denies Reports Of Laying Off Half Of Its China Staff

OYO Denies Reports Of Laying Off Half Of Its China Staff

According to a new media report, company has called laying off news absolutely incorrect

On the contrary, OYO claimed to have hired over 1.5K people in the past few months 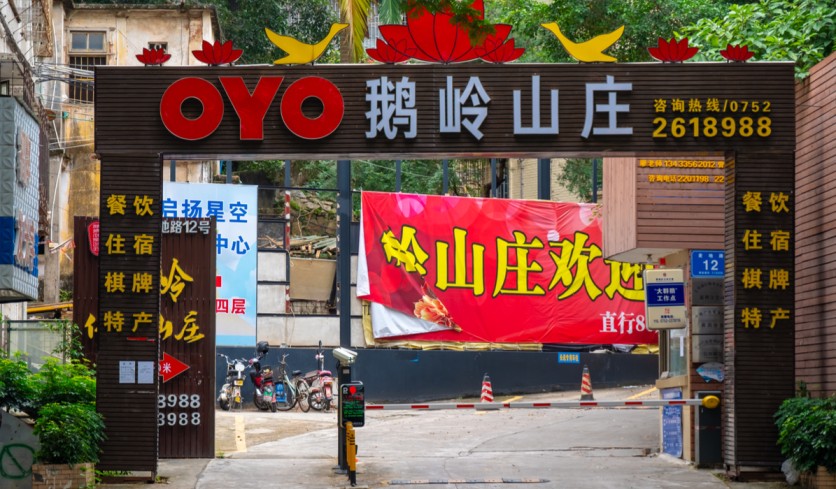 India Hospitality unicorn OYO has reportedly denied laying off thousands of employees at its China office.  According to a latest media report, the company has said that the earlier Jiemian.com report was absolutely incorrect, and had twisted and misrepresented the facts.

“In the last few months, we have hired over 1.5K people and will have over 10K full time employees on the roll. The presumption of any letting go is wrong, where regular monthly performance reviews are being twisted and reported out of context,” the company added.

A June 24 report by Jiemian.com has mentioned that OYO’s China office is going through a large-scale layoff across the company’s China business development team which is about two or three thousand and it is going to cut a thousand directly, and the operations team has to lay off half of it.

To which, the report noted a comment from an anonymous source, who said,  “Like any large company with a significant sales force for such functions, we make the performance decisions for specific cohorts that impact a small number in the organisation, with alignment with the broader teams. Incorrectly positioning such business as usual decisions as ‘a large scale lay off’ is absolutely incorrect, baseless, and misleading,”

Further, OYO stressed on the company’s commitment to the Chinese market and said that it has just announced an investment of $100 Mn in China, towards talent, customer experience, and quality and system improvements. The company claimed to have created jobs for over 200K people in China.

OYO Hotels has officially announced its foray in China’s hospitality industry in June 2018. The company CEO, Ritesh Agarwal has then said, the China expansion is in line with OYO Hotel’s mission of creating beautiful living spaces by empowering hotel owners to become better hospitality players while ensuring an end-to-end controlled experience for the guests.

According to a recent company statement in May, OYO has claimed to have become the second–largest hotel group and company in China. The company is said to have expanded its presence to 320 Chinese cities, with about 10K OYO-branded hotels and 450K rooms.

The company had also reported its franchisee contract renewal rate has reached over 97% and claimed that OYO China Hotels gets 25% of bookings from OTAs (online travel agencies).

The company was recently reported to be raising a fresh round of $1 Bn funding at a valuation of $10 Bn. This would be almost double its current valuation of $5 Bn.