As its first priority, the new lobby group will aid small hotel owners, independent hosts and operators to recover from the impact of covid-19

The lobby group named as Confederation of Hospitality, Technology and Tourism Industry (CHATT) will look at advocating issues faced by the travel industry

Prahlad Singh Patel, Minister for Tourism and Culture (Independent Charge), Government of India, attended as the chief guest during a virtual digital launch event hosted by CHATT on Wednesday, 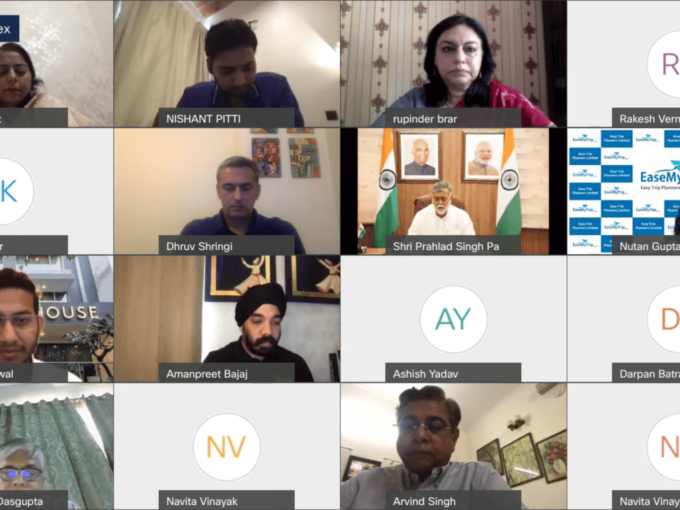 Online travel firms including OYO, Yatra, Airbnb, and EaseMyTrip on Wednesday announced the launch of a new lobby group—Confederation of Hospitality, Technology and Tourism Industry (CHATT). The lobby group will look at advocating issues faced by the travel industry.

As its first priority, CHATT will aid small hotel owners, independent hosts and operators in the travel segment to recover from the impact of covid-19 on their businesses, the lobby group said in its statement.

Every member will be able to access all CHATT resources and benefits, including participation in year-round programmes, signature business events, access to the travel-tech ecosystem, including the experts and regional leads among others.

Prahlad Singh Patel, Minister for Tourism and Culture (Independent Charge), Government of India, attended as the Chief Guest during a virtual digital launch event hosted by CHATT on Wednesday. 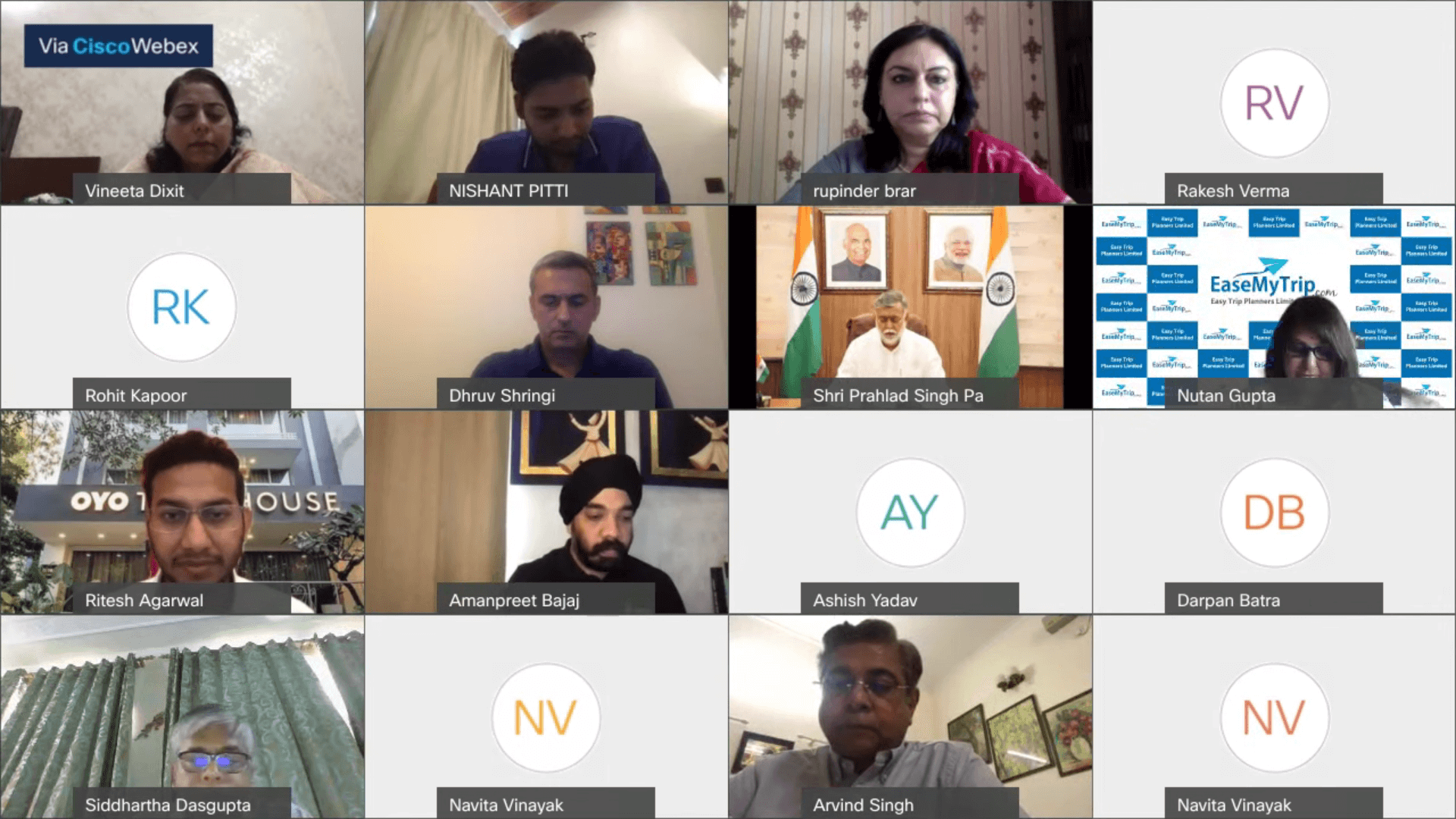 “The Tourism Ministry is continuously making efforts to make the data available of hotels, home-stays on the unified portal – NIDHI to benefit tourists and CHATT will play a crucial role in it. The consolidated efforts by CHATT will be highly beneficial for SME, MSMEs hotel, homeowners, partners and I welcome them to join the various government committees to represent the unified voice of the industry,” Tourism and Culture Minister Patel said during the launch event.

Incidentally, the formation of the new advocacy groups comes at a time when travel startups including OYO and MakeMyTrip have received flak from hotel owners and other businesses in the travel segment.

OYO is currently fighting a legal battle with multiple ex-hotel partners who have taken it to a tribunal court for alleged non-payment of dues. While MakeMyTrip which is not a member of CHATT is currently being investigated by the competition commission of India (CCI) for allegedly involving in predatory business practices.

Currently, the hospitality industry already has two different advocacy groups including the federation of hotel & restaurant associations of India (FHRAI), and the national restaurant association of India (NRAI). The FHRAI has also been publicly critical of OYO, and is currently representing a bunch of ex-hotel OYO owners in the ongoing insolvency case against OYO.

NRAI, on the other hand, was actively involved in the ‘logout campaign’ against food aggregators which forced many to change their discounting policies last year. The campaigns were majorly pointed at Zomato and Swiggy, which are currently the biggest delivery players in the foodtech industry.