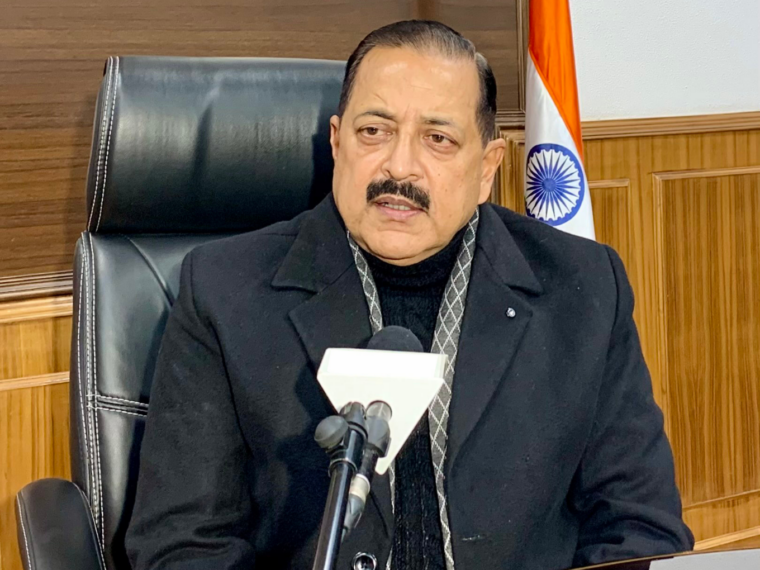 Minister of State For Science and Technology Jitendra Singh that of the 55 proposals received by ISRO, 29 are satellite related, while 10 are for space applications and products

Since opening up of the space sector to private sector players two years ago, more than 55 spacetech startups have registered with the Indian Space Research Organisation (ISRO) and the Department of Space, Union Minister of State For Science and Technology Jitendra Singh said.

Chairing the fourth joint meeting of all science related ministries and departments, Singh said that of the 55 proposals received by ISRO, 29 are satellite related, while 10 are for space applications and products.

He further said that eight proposals pertain to launch vehicle products, while eight others are related to ground systems and research.

Singh also said that nine proposals received from spacetech startups are under the ministry’s consideration and are expected to be completed by 2022-23.

In addition, 75 students’ satellites are also slated to be launched this year to coincide with Azadi Ka Amrit Mahotsav, which marks the 75th year of India’s  independence.

Singh also proposed the formation of a Science Media Centre which will function as an inter-ministerial integrated media cell for all science and technology departments. He further added that Vigyan Prasar will be merged into the cell, and directed public officials to promote success stories of startups in the spacetech sector.

Earlier, the minister had informed the Lok Sabha that 75 startups were registered with the Department for Promotion of Industry and Internal Trade (DPIIT) under the Space Technology category.

The government is making a concerted effort  to promote startups in the spacetech sector. In Budget 2022, the government allocated INR 13.7K Cr for the Department of Space, an increase of INR 1,058 Cr over the revised estimate of FY21.

According to an Inc42 report, India has more than 120 active startups in the spacetech sector, including rocket technology startup Bellatrix, satellite maker Dhruva Space, among others.

The report also estimated that the commercial spacetech market would grow to $77 Bn by 2030.