Onsurity offers subscription-based services that its customers can purchase and offer it to their full-time employees, contractors, interns and consultants 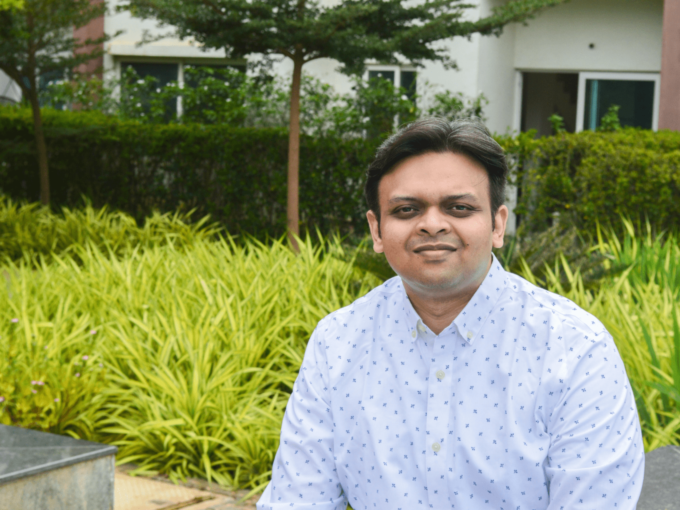 The company stated that the newly acquired funds will be deployed to continue building its healthcare platform and offerings.

Founded by Yogesh Agarwal and Kulin Shah in 2020, the company offers subscription-based services that its customers can purchase and offer it to their full-time employees, contractors, interns and consultants.

So far, the company has raised close to $2.8 Mn  led by Nexus Venture Partners. Along with them, angels including Kunal Shah, Jitendra Gupta and Gaurav Munjal and several others also participated in the maiden fundraise.

SMBs in India employ 3-100 employees and have traditionally had no access to affordable health plans. Onsurity is working towards offering insurance to over 35 Mn SMBs and startups across India, which collectively employ more than 150 Mn people.

According to S&P Global market intelligence data, at least 335 private insurtechs are operating in the Asia-Pacific region. China and India are collectively home to nearly half of the private insurtech companies in the APAC region. According to figures compiled by the General Insurance Council and the Insurance Regulatory and Development Authority of India (IRDAI), the health insurance portfolio grew 11% year on year in FY21 to INR 58,584 Cr, due to the pandemic. However, two waves of the pandemic in 2020 and 2021 have also created a massive claims payout burden for the insurance industry.

The insurance industry in India had undergone a sea change since 2000 when private players were finally allowed to enter the market. In just over two decades, the country’s insurance market size has grown to $280 Bn compared to $300 Mn back in 1992.

As for the healthtech sector,it is estimated to contribute $21 Bn by 2025, which is still only 3.3% of the total addressable healthcare market which is pegged to reach $638 Bn in 2025.

Other companies operating at the intersection of the healthtech and insurtech space include Plum Insurance, Secure Now, PazCare and Nova Insurance that also focus on group insurance amongst SMEs and startups. Unlike the traditional insurance companies which were largely catering to corporates and large companies, these startups are solely catering to smaller companies through tech-enabled underwriting and fraud detection algorithms.

Onsurity is embroiled in a legal tussle with fellow insurance tech startup Acko. Last year, the Karnataka High court quashed a plea by Onsurity to drop Acko’s patent infringement and data theft lawsuit against the company. The case is yet to see a final ruling.