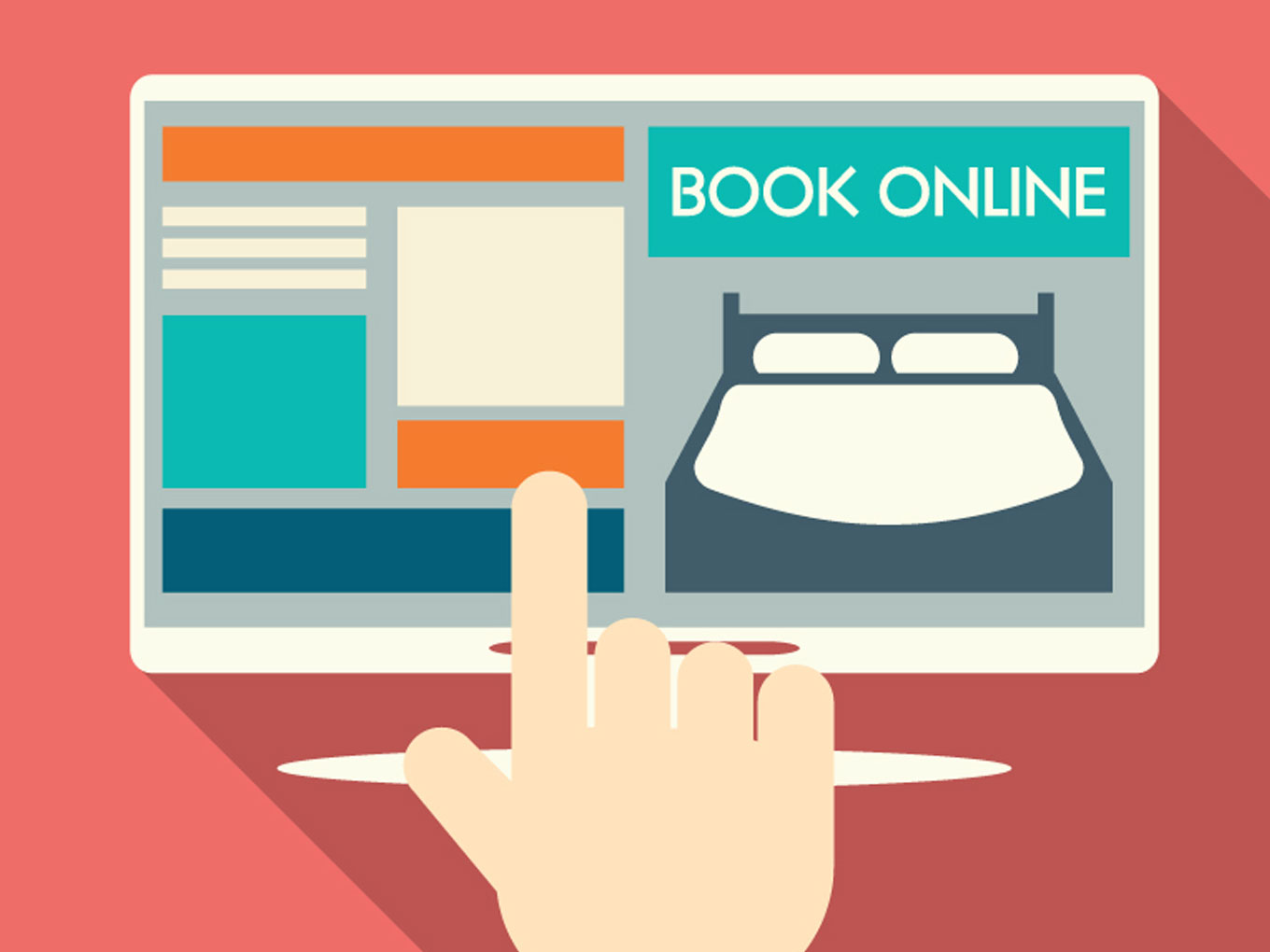 As stated by MakeMyTrip during its earnings call, effective from April 1, 2018, the company adopted new revenue recognition standard IFRS 15. This implies —

“Under IFRS 15, promotion expenses in the nature of customer inducement/acquisition costs for acquiring customers and promoting transactions across various booking platforms such as upfront cash incentives and select loyalty programs cost, which when incurred were previously recorded as marketing and sales promotion costs, are now being recorded as a reduction of revenue. We have adopted the new standard by using the cumulative effect method and accordingly the comparative information has not been restated.” 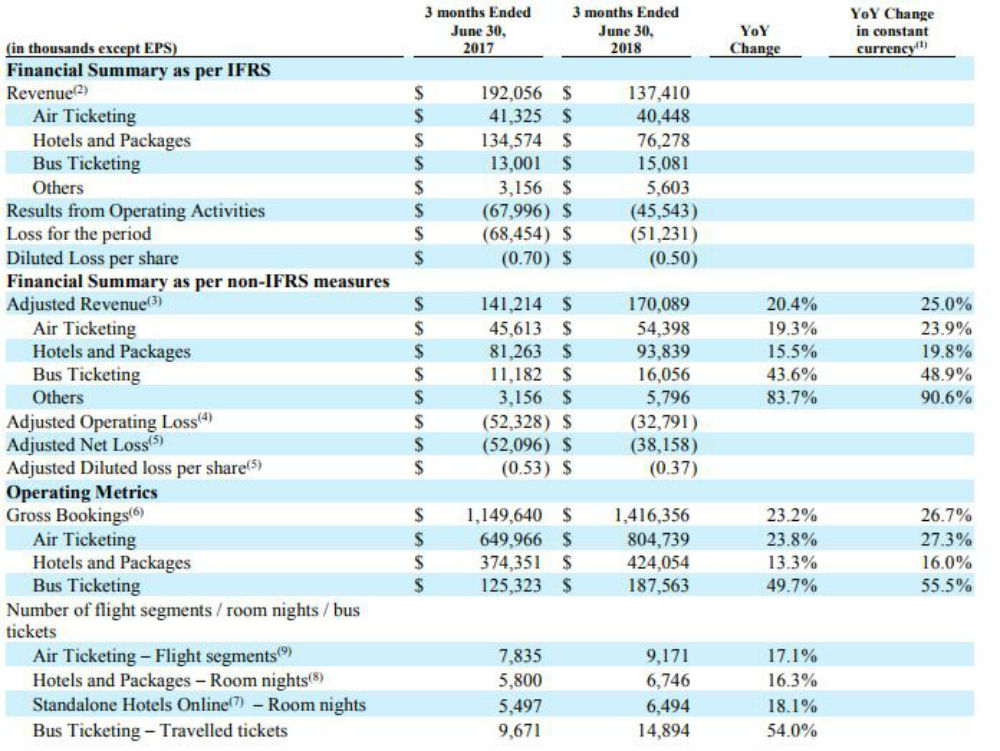 In its US Securities and Exchange Commission filings –the company while announcing the unaudited financial results for the quarter ended June 30, 2018 –MakeMyTrip stated that the financial and operating results for the fiscal 2019 first quarter include the financial and operating results of ibibo Group Holdings (Singapore) Pte. Ltd. and its subsidiaries (“ibibo Group”) which it acquired on January 31, 2017.

“The strong financial performance during the quarter reflects our success in the ongoing pursuit of high business growth with continued cost optimization,” said Deep Kalra, Group Chairman and Group CEO.

He further added, “By leveraging our multiple brands and introducing relevant product and technology innovations, we have been able to achieve greater loyalty from existing customers as well as welcome many first-time internet users onto our booking platforms across India.”

MakeMyTrip: Plans Ahead For Q2019

MakeMyTrip has been super active on the acquisition front and has been receiving regular funding from its parent company in the US.

As shared during the earnings call, the company added a shortlisting option on the Android app. Also, aiming to constantly improve content on the platform, the flight team launched flight comfort and amenities feature.

It was also highlighted that while the market for intercity bus ticketing business in India is $3.5 Bn, online penetration is only 40% of the overall market, of which 10% of the government-owned and operated inter-city bus market operated in the country is lead by MakeMyTrip’s bus ticket booking subsidiary redBus.

MakeMyTrip group after its merger with Ibibo has been spending significantly on customer inducement and acquisition. Through acquisitions and partnerships, the company aims at becoming the unchallenged player in the lucrative online travel industry. With central government’s digital drive, there is ample opportunity in this space for the company to scale ahead.

According to a June 2017 Google India-BCG report, the country’s overall travel market is estimated to become a $48 Bn industry within the next three years.

A management consulting firm Praxis Global said in its report that online travel market in India, led by flight and hotel aggregators, is expected to touch $13.6 Bn by 2021, and will account for almost 43% of the total travel category in the country.