OneRare Raises Seed Fund To Create The Metaverse Of Food

OneRare Raises Seed Fund To Create The Metaverse Of Food

OneRare is developing a world where users can produce non-fungible token (NFT) ingredients, sell them on a marketplace, make NFT recipes using the ingredients and play mini games

The startup will use some of the freshly-infused capital to partner with celebrity chefs, restaurants and F&B brands 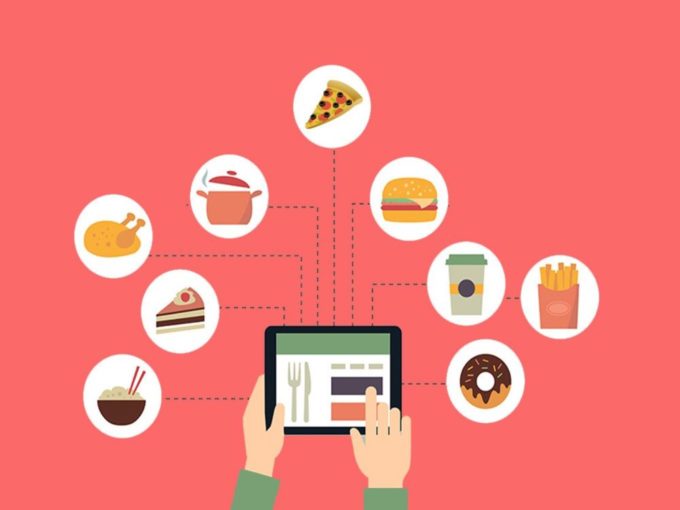 Delhi-based blockchain startup OneRare which is building a ‘food metaverse’ has raised $2 Mn in seed funding from angel investors and investment funds. The ‘foodverse’ is being constructed as a way for foodies to interact with the blockchain, engage with their favourite food creators, play immersive games and build a community around food.

OneRare is creating a Foodverse (food-based metaverse) that is divided into four different areas. For example, the first part is the Farm, where farmers grow ingredient crops. Second is the Farmer’s Market, where farmers sell their ripe produce to collectors. Likewise, the Kitchen is where users can read recipes and combine ingredients to mint dishes. And Playground is a place for NFT owners who can battle in mini-games.

The project aims to create a global reach for the F&B Industry, partnering with celebrity chefs, restaurants and food brands. The startup also plans to bring NFTs to life by allowing users to swap OneRare NFTs for meals and deals in real-world restaurants.

OneRare will use the freshly raised capital for expansion of its team, product development and expanding the scope of the foodverse. Some of the capital infused will also be used to onboard chefs and restaurants. The startup is also moving towards the public launch of the OneRare (ORARE) Utility Token.

The ORARE Utility Token will be used to facilitate transactions in the farmer’s market, gameplay in the playground, access in-game upgrades and to participate in governance on-chain and off-chain

Last week, Indian producer, director and actor Kamal Haasan partnered with Fantico, a licensed digital collectables platform to launch his digital avatar as a NFT in a metaverse where the platform will launch a game based on him. With this, Haasan joins the likes of Amitabh Bachchan, Sunny Leone, and Salman Khan who have entered the Indian NFT market in various capacities.