Kamal Haasan: Digital Avatar Of ‘The Universal Hero’ Joins Metaverse As An NFT

Kamal Haasan: Digital Avatar Of ‘The Universal Hero’ Joins Metaverse As An NFT

Kamal Haasan has partnered with Fantico to launch his digital avatar as an NFT, which will be auctioned on the platform

Fantico will also launch a video game based on the superstar

The ‘Ulaganayagan’ will be joining the likes of Amitabh Bachchan, Sunny Leone and Salman Khan on the list of Indian celebrities entering the space 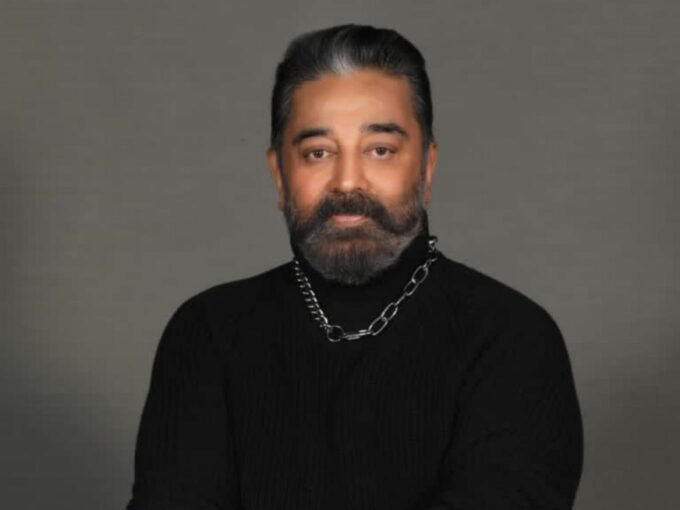 A-list Indian producer, director and actor Kamal Haasan has partnered with Fantico, a licensed digital collectables platform, to launch his digital avatar as a Non-Fungible Token (NFT) in a metaverse where Fantico will launch a game based on him.

In basic terms, metaverse refers to a persistently online virtual space with its own economy, jobs, products, services, shopping areas and media to consume.

The concept was first popularised by the science-fiction novel Snow Crash by Neal Stephenson, which referred to a digital universe that can be accessed through virtual reality. The same concept also underpins the universe of the cult-classic matrix trilogy that is slated to receive the fourth sequel soon.

Late last month, Mark Zuckerberg announced the renaming of Facebook to Meta, indicating the company’s shift towards building a metaverse. In the video, the metaverse is portrayed as a fully-immersive computer-generated world that can be accessed using virtual reality headsets.

But the reality is, today’s technology is nowhere near advanced enough to make that vision a reality. In 2021, the concept of the metaverse remains muted. Some video games like Fortnite are trying to build a metaverse-like in-game universe featuring concerts and meeting spaces.

Even though the technology is in its infancy, tech companies across the world are rushing to make sure that they are the first ones to implement the vision — an understandable reaction. The biggest tech companies like Facebook and Google grew to where they are today by riding on the coattails of the internet’s growth.

Kamal Haasan joins a long and illustrious list of Indian celebrities entering the NFT space: a list that includes the likes of Amitabh Bachchan, Sunny Leone and Salman Khan. For the uninitiated, an NFT is a digital asset representing real-world objects or parts of real-world objects such as art, music, in-game items in videos etc. 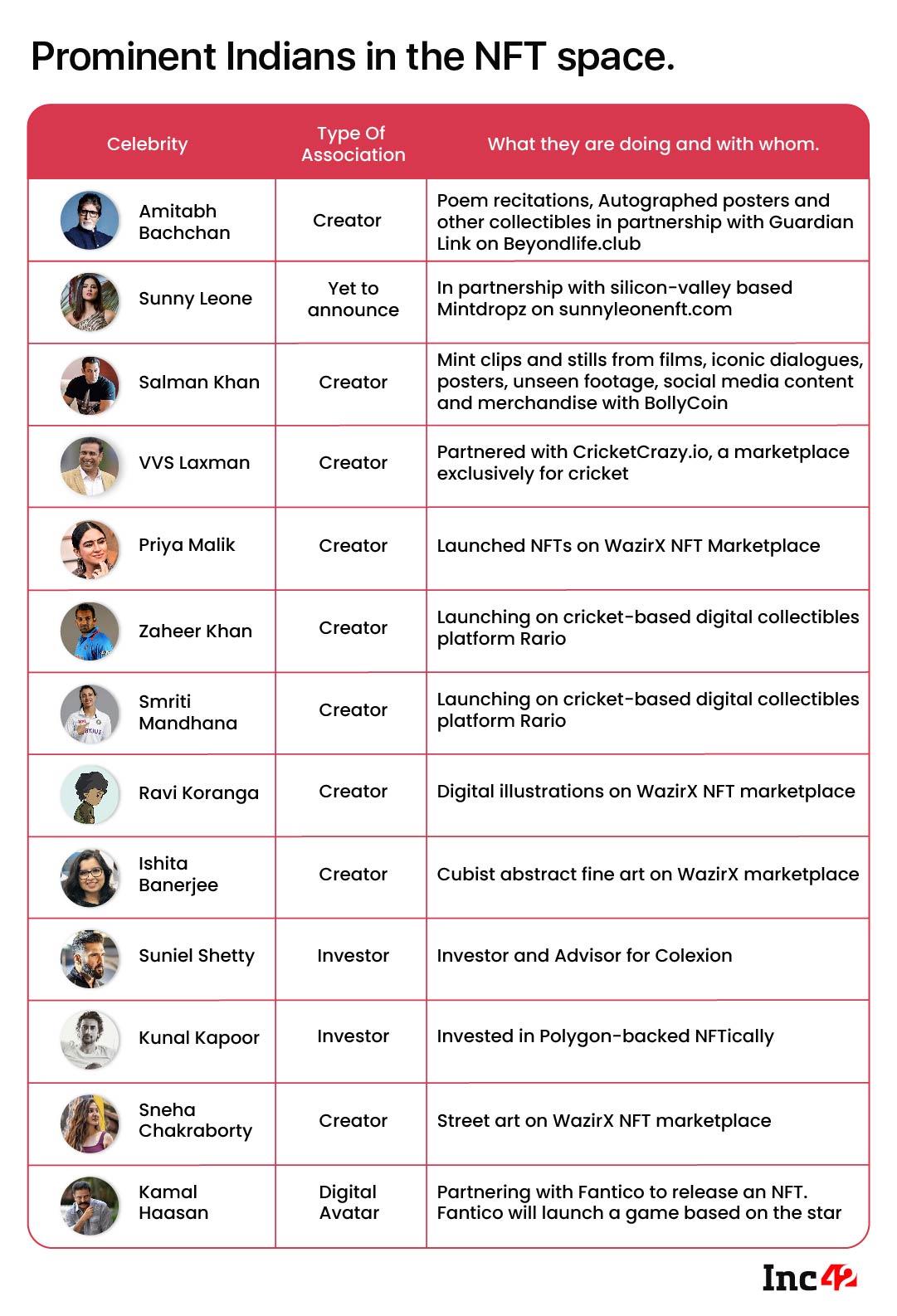 It was only in June this year that India got its first NFT marketplace when Binance-owned WazirX launched one. Fast forward four months and the space has exploded with several marketplaces competing for exclusive rights to art and celebrity likenesses. These include Wall.app, BeyondLife.club, Rario, NFTically, CricketCrazy.io, Vibraniums, besides BollyCoin, and Colexion.