OnePlus One To Be Exclusively Available On Amazon India, Invite Only

OnePlus One To Be Exclusively Available On Amazon India, Invite Only 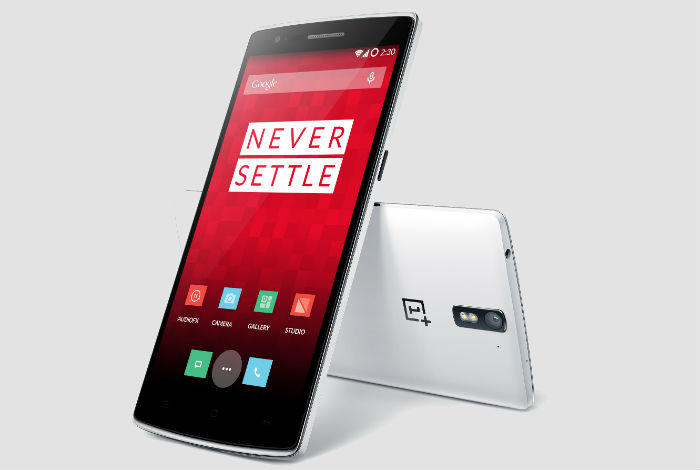 OnePlus, the Chinese tech startup behind the mobile handset OnePlus One which will be launching in India in December, has announced that the smartphone will be exclusively launched on the Amazon India website.

However, the exact date of launch has not been announced by the company as of now, but a teaser on Amazon India website says,

The Smartphone you have been waiting for, is coming soon. 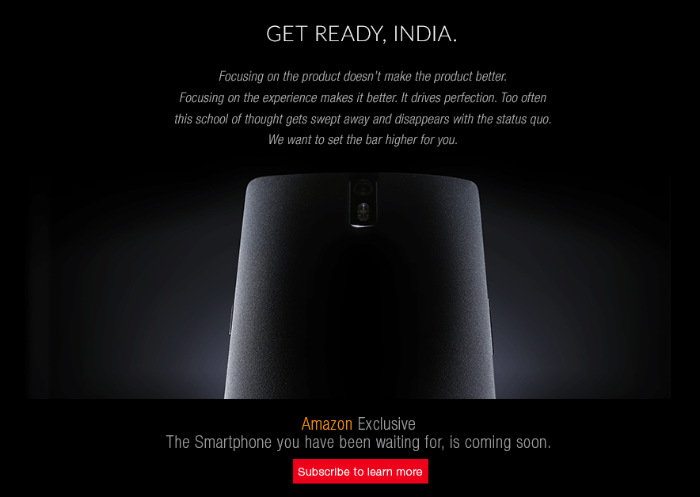 General Manager for OnePlus India, Vikas Agarwal, in a post said, “Firstly, we are thrilled to confirm that the One will be available for our Indian users in December. We can’t wait to bring your favourite phone to your hands. As all the details have now been perfected and last-mile hurdles have been cleared, the exact launch date will soon be announced in the coming days on our forums.”

The product will be available on Amazon India for users who have a valid India-specific invite for it. “This is to ensure that all of our fans across India can easily buy the product online or through a mobile app without having to worry about payments, logistics or support,” said Vikas.

In a recent chat with ET, Vikas explained why they go for such an arrangement. He said that the invite system allows a customer to enter the store and make the purchase and this is to ensure that the phone is shipped immediately after the order is placed. “The invite system allows us to manage the volume of units sold. By doing this, we ensure that our support and logistics teams are able to keep up with the growing demand for our device. We want to give each user the best possible experience and that means making sure the company can scale in a smart, consistent manner,” he said.

It’s more important that we build a sustainable company and a brilliant customer experience. Right now, the invite system is the best way for us to do that but we are always open for comments and feedback.

These invites will initially be available through OnePlus community i.e. via social media or giveaways on from its forums. With this, Amazon will also be a source of invites for interested customers.

More About OnePlus One

According to Carl Pei, Director of OnePlus Global, the 64GB version of the OnePlus One would launch with a price tag of less than INR 25,000 in India.

Oneplus looks to be betting big time in India as the company has also announced its plans to open its first local office in the country next month.