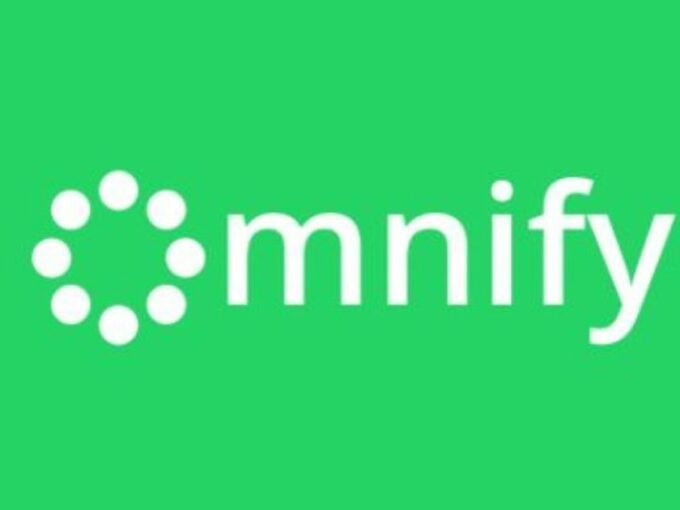 Global SaaS platform for SMEs, Omnify has raised an undisclosed amount in its pre-series A funding round led by AngelList Syndicate and Sequoia Scout with participation from angel investors such as Ramakant Sharma, Anand Chandrasekharan, Dhruv Vohra, Ashish Tulsian, Adi Chugh and others.

The company plans to use the funding to grow the team, and invest in the product, technology, and growth. It also plans to use the capital to invest in its product and technology stack to go deeper within categories such as hospitality, real estate, sports, and wellness and expand its global footprint beyond North America.

Launched in 2016 by Manik Mehta and Kabandi Saikia, Omnify is a unified SaaS-based platform that enables small service businesses to operate on ecommerce models, schedule, and communicate with their customers. It provides everything from the website, booking system, payment processing, scheduling and customer management, amongst other services.

“Early this year, when most businesses struggled to stay afloat, we saw the opportunity to enable businesses to manage their capacities and build a hybrid online-offline model to survive the pandemic. We grew over 5x with the surge in demand and helped hundreds of businesses stay afloat and transition to adapt to the New Normal” says Kabandi, cofounder and COO at Omnify.

The startup claims that its services are used by more than 5,000 businesses in over 50 countries across the globe. 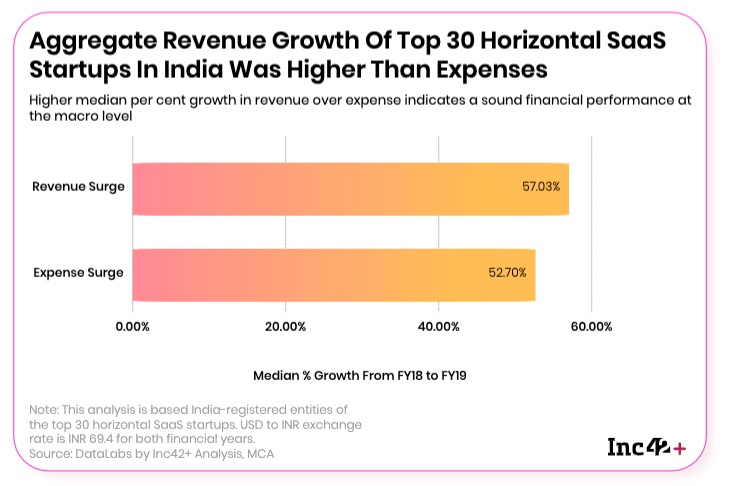