Funding round was also participated by other investors like EMVC, Better Capital, and IIMK Alumni Fund 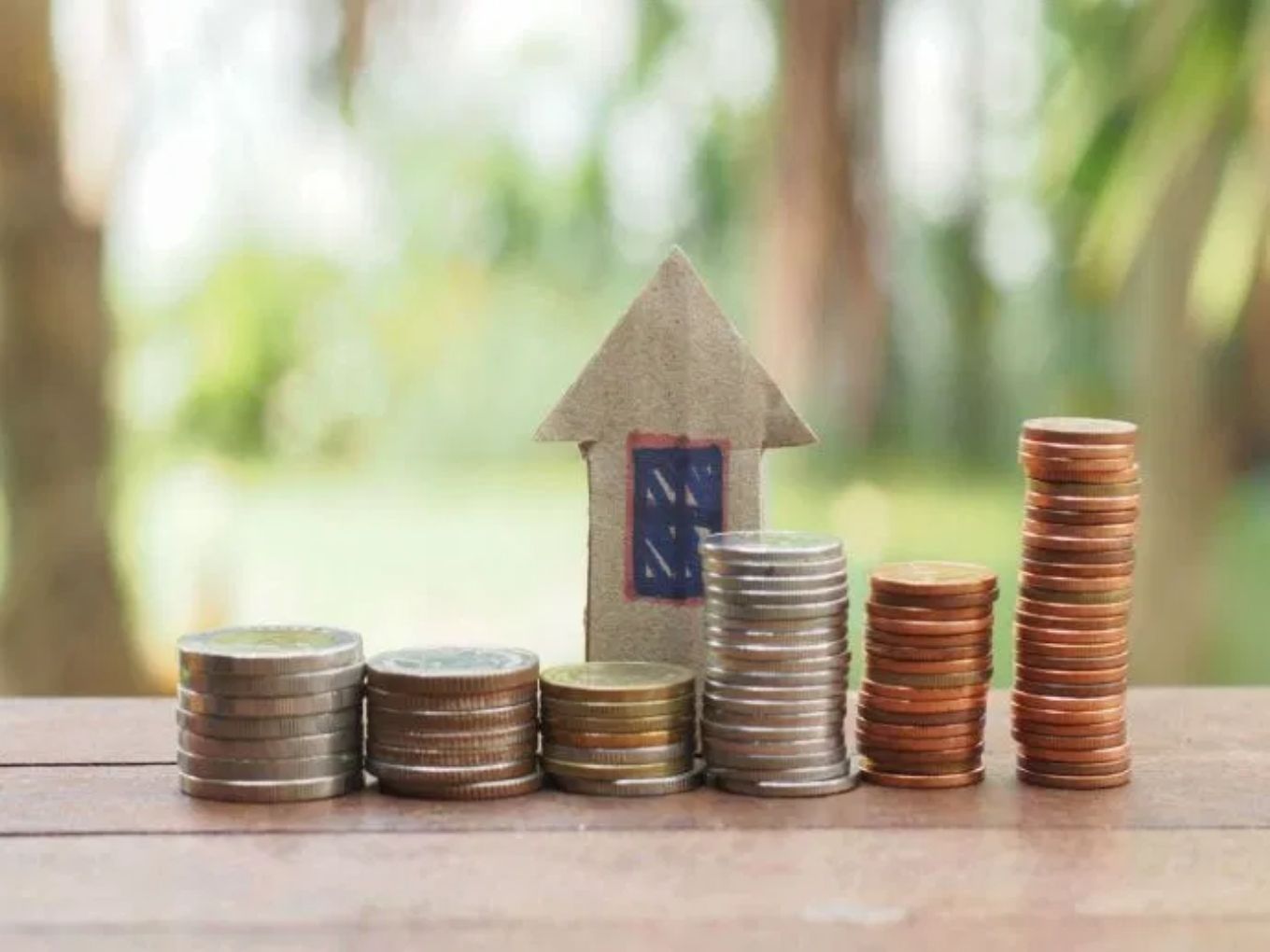 Delhi-based startup Credenc, on Tuesday, announced that it has raised $2.5 Mn in seed funding from Omidyar Network India. Investors such as EMVC, Better Capital, and Indian Institute of Management -Kozhikode (IIMK) Alumni Fund also participated in the funding round.

Credenc is a tech-based education loans platform and it works as the digital finance desk of more than 200 management colleges across 17 Indian cities.

Founded by Avinash Kumar and Mayank Batheja in 2017, the startup claims that it has approved loans worth INR $15 Mn till now. The company further claims that it receives more than 200 loan requests a day and undertakes a rigorous evaluation process.

The process for finalising the loan disbursal uses a proprietary artificial intelligence (AI) model which tracks 15 Mn data points to predict the future income of students applying for loans.

Sarvesh Kanodia, Associate, Omidyar Network India said, “We see this partnership as an opportunity to demonstrate that a highly impactful and profitable business can be built in the large and untapped higher education financing space.”

In a press statement, Credenc said that the startup intends to build up a loan book of US $500 Mn over the next five years. “The capital raised shall be used to expand operations to 1000 colleges across 50 cities over the next two years. Credenc also plans to hire employees across technology, credit and banking partnerships,” the statement reported.

Speaking on the recent fundings, Batheja said that currently out of around $50 Bn annual spends on college tuition fee, only 5% is currently financed by organised lenders, whereas in the US the rate is around 60% of their annual total fees.

The startup believes that the education loan penetration rate should be at least 15%. “Our target segment consists of the top 10k colleges in India, and we would like to ensure that we are available for the top 10% of students from these colleges,” Kumar said.

In September, another Gurugram-based lending startup Clix Capital raised $40 Mn from AION Capital. The company planned to use the funds to further push into the consumer lending segment while continuing to build its own digital platform.

In two rounds of funding held in the months of July and August, Aye Finance, a digital lending company raised $17.7 Mn in debt funding from an undisclosed investor.