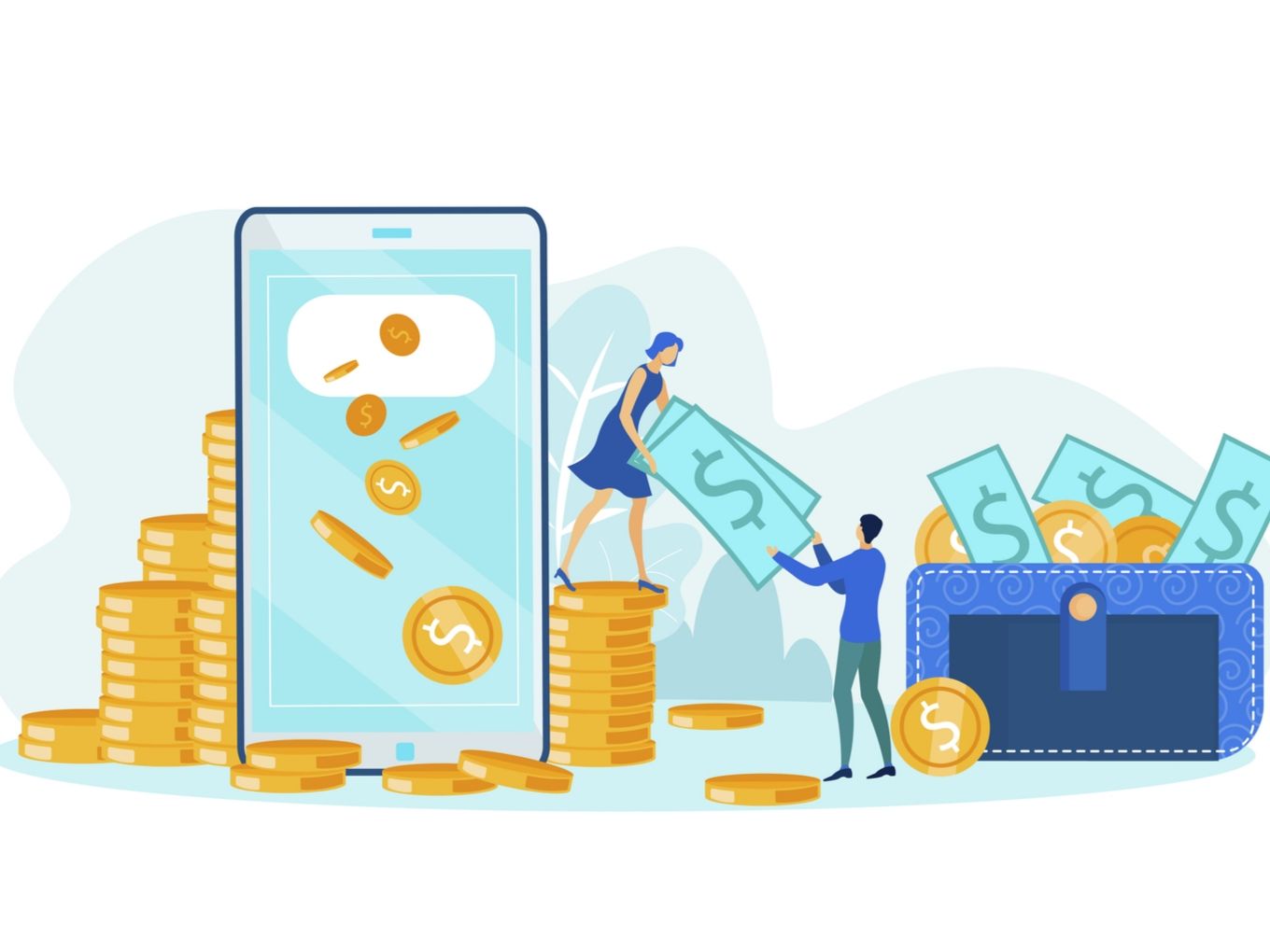 Setting up its operation in 2018, RupeeRedee provides small-ticket and flexible digital personal loans to underserved sections, which include the salaried, self-employed, first-time borrowers and individuals, whose loan requests have not approved by other lending companies. The company relies on state-of-the-art technology and data sciences to make lending safe and quick.

The fintech startup claims to provide instant loans with an average time of 10 minutes in a 100% paperless manner. RupeeRedee also claims to provide over 10K loans per month. The company acts as a ‘product ladder’ by creating a credit history to enhance an individuals creditworthiness.

With this funding, RupeeRedee plans to expand its team and lending operations. The company also plans on improving its technology, along with other backend processes to evaluate the lendees in a more effective way to avoid bad loans. RupeeRedee is also looking to expand its services by partnering up with digital and point of sale lending.

The setting up on digital lending platforms have risen up to become an alternative to the conservative banking system that heavily relies on creditworthiness of an individual.

According to RTI  made public April 2019, Indian banks have rejected almost 77% of the loan applications received, despite receiving an inprinciple approval from 59minutes loan portal, a part of Prime Minister Narendra Modi’s loan in ’59minutes’ scheme launch in November 2018.