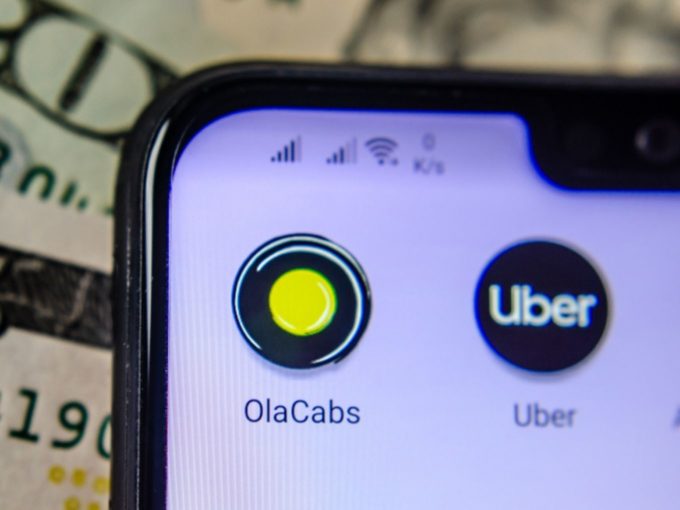 The Indian Supreme Court has rejected the petition from an independent lawyer alleging that cab aggregators Uber and Ola are carrying out cartelization and anti-competitive practices with their algorithm-based pricing.

Earlier, the Competition Commission of India (CCI) and the National Company Law Appellate Tribunal (NCLAT) too had rejected these allegations against the two companies.

Dismissing the plea, the SC bench, comprising Justices R F Nariman, K M Joseph and Krishna Murari, said “Coming now to the merits, we have already set out the concurrent findings of fact of the CCI and the NCLAT, wherein it has been found that Ola and Uber do not facilitate cartelization or anti-competitive practices between drivers, who are independent individuals.”

In November 2018, the CCI had rejected Agarwal’s plea after which he had approached NCLAT. This time he alleged that CCI’s observations on application determining pricing on many occasions go lower than what an independent driver would have charged does not legitimize the price-fixing. But NCLAT, in June 2020, upheld the order passed by CCI.

The CCI and NCLAT both found that Ola and Uber are independent entities that work independently of each other. CCI had also noted that a rider can book a ride at any time, which is accepted by an anonymous driver available in the area. The watchdog elaborated that there is no opportunity for the driver to coordinate with other drivers.

“This cannot be termed as a cartel activity/conduct through Ola/Uber’s platform,” the CCI’s order read.

Meanwhile, Ola has emphasized that the company merely acts as an intermediary that connects two ends of the supply chain — taxi drivers and commuters. The company also said that the algorithm sets the fare based on factors like distance, time, availability of cab and weather, which makes it impossible for anyone to fix prices.

Uber too has clarified that its fare structure is comparable to metered taxis as well as auto-rickshaws which follow standard price mechanisms at different points of the day. It also said driver-partners are free to charge any amount which is lower than the one recommended by the application while they can also pick up the passengers by not using the application at all.