The plea was filed by an independent lawyer Samir Agrawal 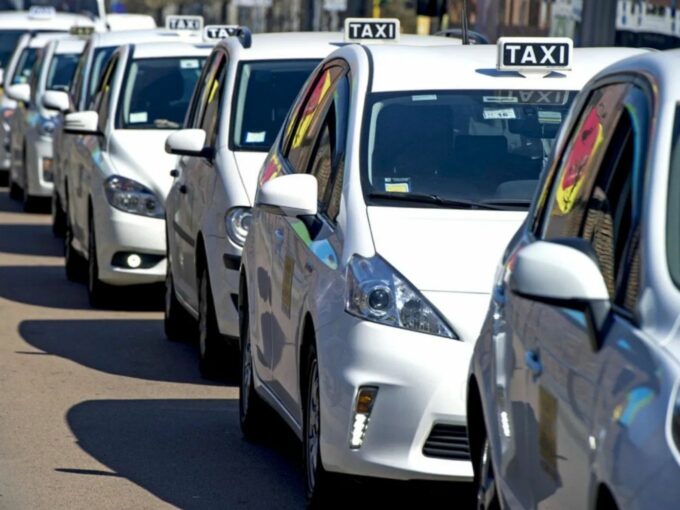 After the Competition Commission of India (CCI), the National Company Law Appellate Tribunal (NCLAT) has dismissed a plea seeking a probe into algorithms-based fare determination system of cab aggregators Ola and Uber.

This case began in 2018 when Samir Agrawal, a lawyer, filed a plea urging CCI to investigate algorithms based fare determination systems of Ola and Uber. In November 2018, CCI had given a clean chit to Ola and Uber while closing the matter and declining a probe into the issue.

After CCI’s rejected the plea, Agrawal moved NCLAT, challenging the rulings of the industry watchdog, alleging that CCI had erroneously concluded its decision on the legality of the pricing model of Ola and Uber. Notably, NCLAT is an appellate authority above CCI.

He said that CCI’s observations regarding application determining pricing on many occasions goes lower than what an independent driver would have charged does not legitimise the price-fixing.

After its probe, a three-member NCLAT bench upheld the order passed by CCI. The bench noted that the allegations against the cab aggregator had no substance and said, “We are of the considered opinion that even on the merits there is no substance in the allegations emanating from the informant.”

The bench, which consisted of NCLAT acting Chairperson Justice B L Bhat, and Justices Venugopal M and Shreesha Merla, observed that Ola and Uber are independently holding dominant positions. They also noted that both of them are not operating as a joint venture or a group. “This proposition of fact being an admitted position in the case, the question of abuse of dominant position has to be outrightly rejected, NCLAT added.

In separate responses, Ola had also rejected the allegations and said that the company’s platform merely acts as an intermediary which connects two ends of the supply chain — taxi drivers and the commuters. Ola also clarified that the algorithm sets the fare based on factors like distance, time, availability of cab and weather. This makes it impossible for anyone to fix prices, Ola added.

On the other hand, Uber said its fare structure is comparable to metered taxis as well as auto-rickshaws which follow standard price mechanisms at different points of the day. Uber also clarified that driver-partners are free to charge any amount which is lower than the one recommended by the application while they can also pick up the passengers by not using the application at all.

However, the appellant maintained that Uber unilaterally fixes/restricts the price leaving no room for bargaining of fare as Uber has total control on the pricing. In response, NCLAT, while rejecting the plea, said that petitioner has no locus standi to file a complaint as he has failed to show that he suffered any loss through Ola and Uber.