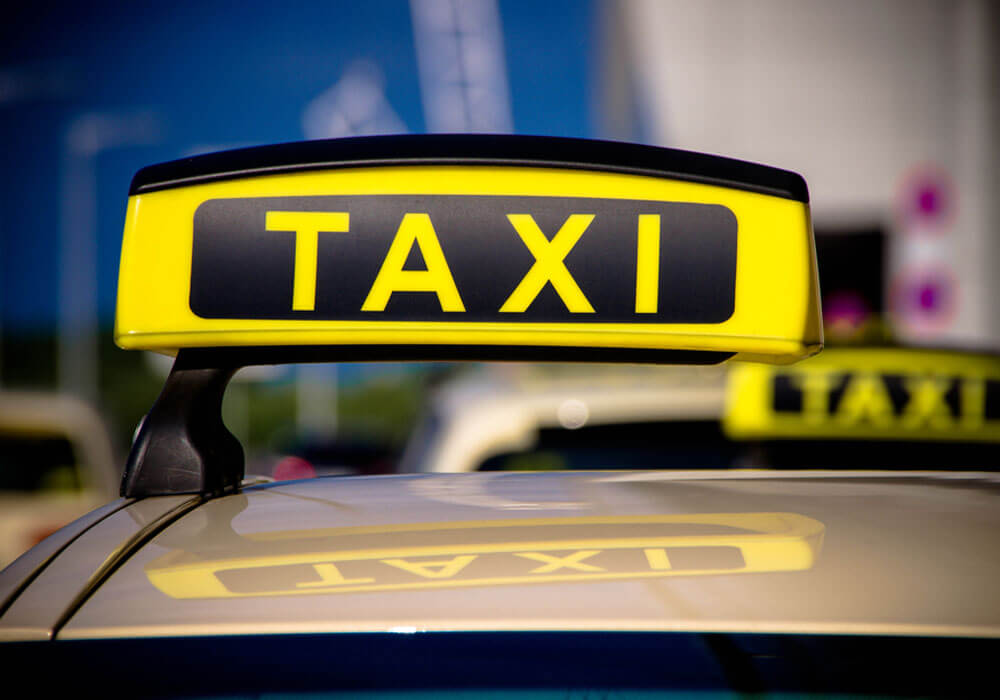 The Strike Will Be Organised In Major Cities Like New Delhi, Mumbai, Bengaluru, Hyderabad, Pune

Causing frenzy for cab operators as well as cab-dependent commuters, drivers of ride-hailing companies, Ola and Uber, have now threatened to go on an indefinite strike from the midnight of March 18.

Talking to PTI, Sanjay Naik of Maharashtra Navnirman Vahatuk Sena said, “Ola and Uber had given big assurances to the drivers, but today they are unable to cover their costs. They have invested $7691- $10,767 (INR 5-7 lakh), and were expecting to make $2307 (INR 1.5 lakh) a month but are unable to even make half of this, owing to the mismanagement by these companies.”

Drivers used to earn this amount during the 2014-16 period when Ola and Uber were giving lucrative incentives to the taxi drivers. However, over the past 12-18 months, incentives have gone dry as the duo gradually strengthened their supply sides.

An email query sent to Uber and Ola didn’t elicit a response till the time of publication.

He also alleged that the companies are prioritising their fleet over driver-owned vehicles, causing a slump in driver’s businesses.

Earlier, Inc42 had reported that the drivers are going on a strike to protest against a sharp fall in income, strict regulation for compromising user experience and long working hours.

In a related development, Maharashtra government is planning to bring private cab aggregators like Ola and Uber under its city taxi norms, under which they would have to use CNG as the fuel to curb pollution.

Maharashtra Transport Minister Diwakar Raote informed this during supplementary queries in the Legislative Council over arrogant attitude of auto-rickshaws and taxi drivers in Mumbai, who he claimed either refuse fares or overcharge.

He stated that various government measures will follow to curb this and also claimed that it is already working to address passengers’ complaints.

As the major cab aggregators look for funds from foreign backers, they have been trying to make a profitable front by increasing fares as well as lessening driver incentives.

Amid this, the strike organised by drivers of Ola and Uber is bound to cause hassle in the public transport system of the cities. However, it has to be seen whether the strike affects the cab-hailing companies enough to give in to the drivers’ demands.