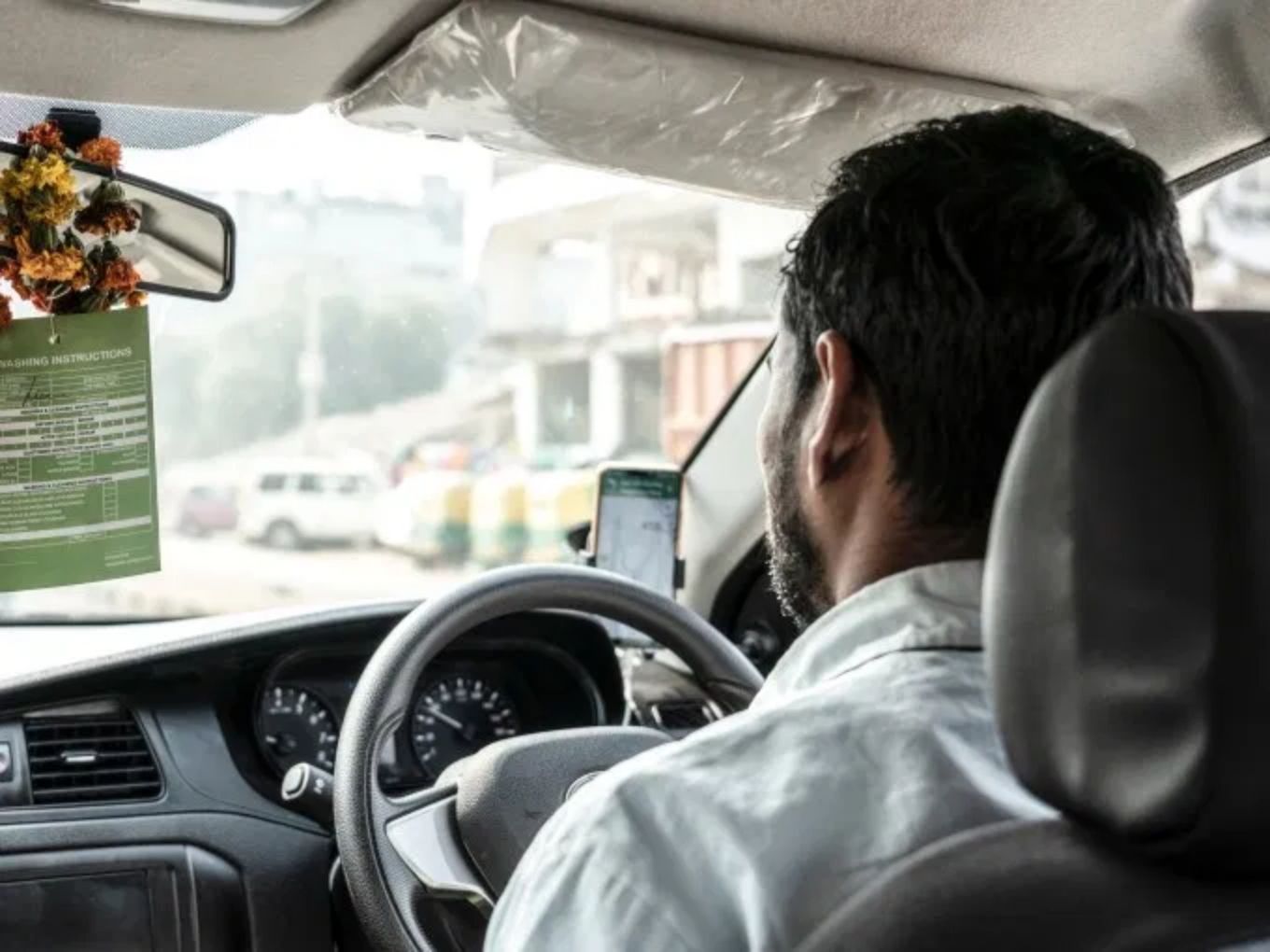 With cab aggregators and app-based taxis back on the road in most of the country, except for containment zones, the concerns around driver and rider safety have also grown, particularly in the light of the rising number of Covid-19 cases every day.

Since the new operating procedure and norms for ride-hailing have been, taxi aggregators have claimed that new safety and hygiene measures are in place for drivers as well as customers. However, app-based drivers from Ola, Uber, Swiggy, Zomato, Rapido and Dunzo have protested across the country about the lack of support for hygiene and sanitation. Over 22,000 workers from Hyderabad, 17,000 from across Karnataka, 4,000 in Kolkata, participated in the protest, according to the Indian Federation of App-Based Transport Workers (IFAT).

The IFAT said these drivers and riders are conducting peaceful and silent protests in different parts of the country. The workers claim that they are not being provided with adequate safety gear by the companies they deliver or drive for. They demanded that companies enhance the existing measures and provide fresh safety kits to drivers and delivery workers.

They also want a revised payment and incentive structure, taking into account the reduction in consumer demand and working hours due to curfew restrictions, which reduces the number of rides or orders they can service.

Ola and Uber drivers want the company to provide them with adequate Personal Protective Equipment (PPE), sanitisers, disinfectants etc., and also want plastic screens/shields between the driver and passenger in all app-based vehicles, which they claim have only been provided to vehicles leased from them.

“We also want the government to advise app-based companies to provide health insurance coverage to all its drivers and riders and state governments to issue proper guidelines to police and other administrative agencies on the permission available for the cab aggregators and delivery companies to operate without drivers/riders being harassed,” Shaik Salauddin, national general secretary of IFAT, was quoted as saying.

Ola and Uber have claimed to provide drivers with PPE kits, masks, sanitizers etc and have mandated that drivers sanitise cabs after every ride. The new rules also mandated these drivers to get the cabs fumigated from the select centres set up across the cities.

However, when we reached out to Ola and Uber about details of these fumigation centres, checks on the sanitisation of cabs, number of masks, PPE kits etc being provided to drivers, details about rules daily temperature checks, costs incurred for these kits etc, Ola didn’t answer to the queries while Uber decided to stick to the press statements issued earlier.

In another press note regarding driver safety, Ola said it will ensure all driver-partners have access to quality safety equipment such as masks, sanitizers, and disinfectant liquids. However, the company did not respond to Inc42’s queries on the details of this measure.