The new guidelines for opening up the economy allow hotels, malls to operate from June 8 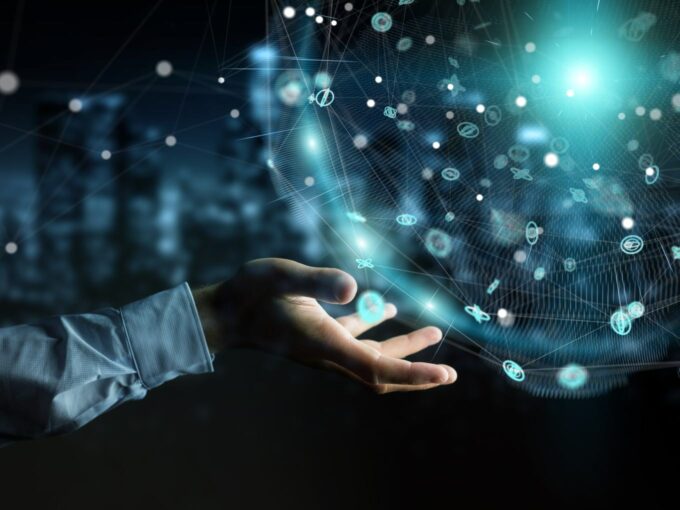 Instead of lockdown 5.0, the Indian government announced the Unlock 1.0 rules as we enter the month of June, to open up the economy further and let businesses resume operations in more areas, while continuing restrictions in the containment zones.

The latest guidelines will come into effect from today (June 1) and will be effective until June 30, 2020. The current phase of re-opening will focus on the resumption of economic activities. The government said that it will allow the reopening of malls, hotels, restaurants and places of worship from June 8.

This brings a cheer for Gurugram-based hospitality unicorn OYO, which had to furlough employees due to the revenue-impact of Covid-19 pandemic. In a statement, Ritesh Agarwal, founder and group CEO, said, “At OYO, our topmost priorities are maintaining health, hygiene & well-being of our guests and staff. Right from our app to hotel teams, we are working to ensure proper sanitisation of hotels as well as maintaining social distancing with the guests.”

We welcome the government’s decision to reopen hotels. We are excited and prepared to host guests with the new sanitised stay experience. We along with our asset partners, look forward to delivering a safe, secure and comfortable experience for our guests.

In India’s lockdown season, the furniture ecommerce industry, which was shelved as it didn’t fit into the essential category is making the best of the prevailing circumstances. Pepperfry cofounder and COO Ashish Shah told Inc42 that the company has managed to recover 60-65% of the sale volume it was catering to in March 2020.

“In furniture, we have INR 18K ticket size and that has kind of held because it completely depends on the kind of assortment that you offer to your customer. As long as the online catalogue remains the same, order values would not get impacted,” Shah added.

Furlenco’s Ajith Karimpana said the company expects to recover back to their March’s metrics within 3-4 weeks of the lockdown being lifted completely. Meanwhile, RentoMojo’s CEO and founder Geetansh Bamania admitted that the company did see a dip as people were not sure about when deliveries would be made during the lockdown. However, the volumes have now started ramping up now.

WeTransfer Gets Banned By Indian ISPs

The Department of Telecommunications (DoT) has reportedly banned file-sharing site WeTransfer. The DoT has cited national interest and public interest as the reasons for doing so. It is unclear as to why the government has banned the website and what exactly did it find objectionable on the page but for now most of the leading ISPs have blocked the access of WeTransfer for their users.

The site has not been banned completely in India and can still be accessed on Airtel mobile internet for example.

According to the TOI report, the DoT gave out an order on May 18, which directed ISPs to ban three specific website URLs. The first two are specific pages of WeTransfer, while the third is the entire website. It is unclear as to what is contained in the first two URLs as the website is currently not accessible widely.

Mitron, the TikTok-like short video app, which shot to fame for being made in India, has actually been developed in Pakistan. Mitron, which amassed over 5 Mn within a month, claimed to be an Indian-made app to garner downloads. But the publisher of the app, ShopKiller, admitted it is developed by Pakistan-based app development company Qboxus.

Qboxus sold the source code of the Mitron application for just $34 (INR 2600). Founder and chief executive of Qboxus Irfan Sheikh said that its customers are expected to use the code and build something on their own. “But Mitron’s developer has taken our exact product, changed the logo and uploaded it on their store,” he added. Such white label apps are routinely sold around the world to create apps quickly and earn revenue through ads.

Union Minister for Electronics and IT, Law and Justice and Communications Ravi Shankar Prasad launched a new national artificial intelligence (AI) portal which will serve as a knowledge hub for all those who are engaged in this domain.

Developed by MeitY and IT industry, the portal will be run by the national e-governance division of MeitY and NASSCOM from the IT industry. It will work as a one-stop digital platform for AI-related developments in India, sharing of resources such as articles, startups, investment funds in AI, resources, companies and educational institutions related to AI in India. The portal will also share documents, case studies, research reports etc and has a section about learning and new job roles related to AI.

Launched the National Portal for Artificial Intelligence https://t.co/vUDvORetpW
Jointly developed by @GoI_Meity and @nasscom this portal will be one stop portal for #AI related developments in India. pic.twitter.com/xiztrdLaeN

NASA in a statement announced that it has selected 21 companies to manufacture its indigenously developed ventilators for critical Covid-19 patients, with Indian solutions also making the list. The three Indian companies selected for the same are Alpha Design Technologies Pvt Ltd, Bharat Forge Ltd and Medha Servo Drives Pvt Ltd.

NASA developed a special ventilator— called VITAL, which offers a simple, affordable option for treating critical patients while freeing up traditional ventilators for those with the most severe Covid-19 symptoms.