Ola Could Spin Off Fintech Services To Take On Paytm, PhonePe

Ola Could Spin Off Fintech Services To Take On Paytm, PhonePe

Ola Money was launched in 2015 as a prepaid wallet service

Will the fintech hive-off boost Ola’s chances of turning profitable? 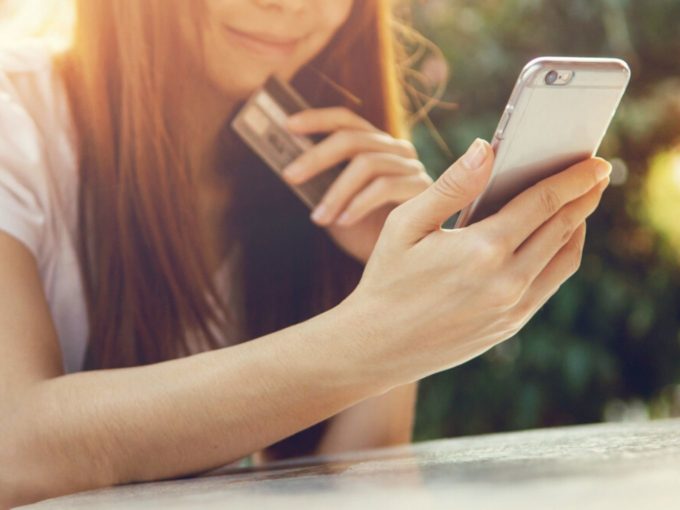 With the aim to raise more funds, Ola’s parent company ANI Technologies has reportedly decided to spin off its fintech business Ola Financial Services. The move would separate Ola Money from cab hailing and other businesses.

According to a report in ET, the company’s board has already approved the move to set up Ola Financial services as an independent entity. This would put Ola Money in direct competition with the likes of Paytm, PhonePe, Amazon Pay and Google Pay.

It also gives the company greater flexibility and potential to scale and customise fintech offerings, as being tied to the cab-hailing business would limit its scope.

Founded in January 2011 by Bhavish Aggarwal and Ankit Bhati, Ola began as a cab hailing service, which has managed to expand its businesses to over 50 cities in India, UK, Australia and New Zealand. Last month, it revealed renewed plans to enter the foodtech market with Ola Foods, with Ola Electric and Ola Money being the other two pillars of the business.

The company claims to complete over a billion rides annually with its 11.5 Mn drivers. The company is said to be on the path of profitability, since the company has managed to narrow its losses year after year.

With a sight on profitability, Ola is also prepping up to go public. Last month, the company infused $5.05 Mn from the initial public offering (IPO) trust it had set up to run general business activities.

As per the Ministry of Corporate Affairs filings accessed by Inc42, Ola received INR 35.88 Cr ($5.05 Mn) from ARK Ola Pre IPO Fund in Series J funding round. The cab-hailing company also allotted 16885 shares at a nominal value of INR 10 with a premium of INR 21,240 per share, according to the filings.

Ola announced its entry into the fintech segment in 2015 and now offers short-term credit, mobile wallet, insurance and utility bill payments, among other services.

Initially, the company was relying on PayU and ZipCash Card services for the payment technology. Ola also invested in two mobile Wallet company ZipCash Card and Qarth in 2015 and 2016, respectively.

With new players coming in the picture, Ola Money ended up losing its relevance as UPI and other options also offered the same convenience without money being locked in a wallet. In January 2019, Ola applied for a non banking financial company (NBFC) licence, which enabled the company to offer credit directly from the books.

Ola Money expanded its portfolio with the co-branded credit card in partnership with SBI bank and it also offers insurance to both riders and driver partners.