Ola, Swiggy, Zomato & Others Likely To Come Under Govt’s Definition Of Ecommerce

Ola, Swiggy, Zomato & Others Likely To Come Under Govt’s Definition Of Ecommerce

The govt will focus on B2C internet companies

The new rules might not include B2B marketplaces and models 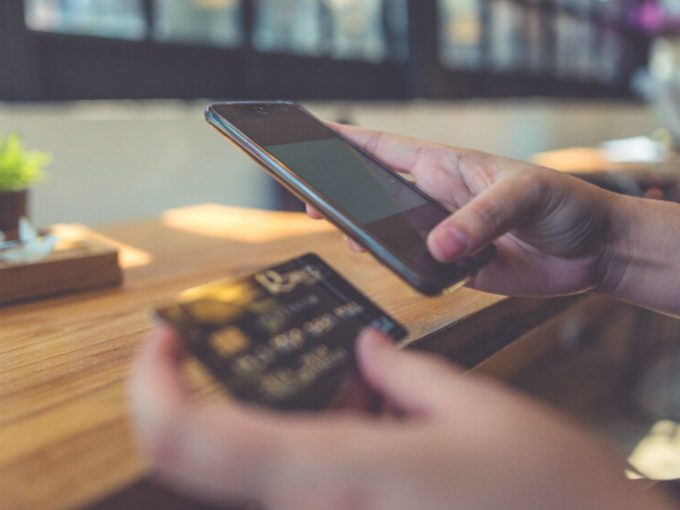 This entire year, India has witnessed major protests against ecommerce platforms and their practices that affect the consumers and traditional competitors. Despite the government’s attempts to safeguard these stakeholders through guidelines and policy initiatives, there wasn’t a standard definition for ecommerce.

To change this and thereby make policies and penalties easier to enforce and to ensure the protection of consumer rights across all segments, the Indian government is now planning to define “ecommerce”. According to a report in ET, the government is also looking to bring both product and services companies under the ambit.

While the government has decided to bring B2C “internet companies” across segments— MakeMyTrip, Ola, Uber, Swiggy, Zomato, BigBasket, UrbanClap and others — under the new ecommerce draft policies, B2B services have been left out.

In addition, the Indian government has decided to not leave out single-brand online retailers such as H&M, Xiaomi, Samsung and fast moving consumer goods (FMCG) company Patanjali under the regulations.

Moreover, the Indian government is now reportedly planning to spell out penalties in the upcoming Consumer Protection (ecommerce) Rules to ensure that the companies are in compliance with the policies.

The penalties in the policy will be in line with existing rules and acts like the packaged commodity rules, the Food Safety and Standard Act and the new Consumer Protection Act of 2019.

An official told ET that the section will hold draft penalties on issues like misleading advertisements, unfair treatment to consumers and several other things.

The new Consumer Protection (e-commerce) Rules are supposed to come under the Consumer Protection Act, which was passed in the parliament earlier this year. Once included in the act, the new guidelines will be mandatory to follow. Therefore, the government is taking it slow to take feedback from stakeholders, which also included state governments.