Deadline To Provide Feedback On Ecommerce Policies Extended Till Dec 2

Deadline To Provide Feedback On Ecommerce Policies Extended Till Dec 2

Previously, the deadline was October 31

The government plans to empower consumers through these guidelines 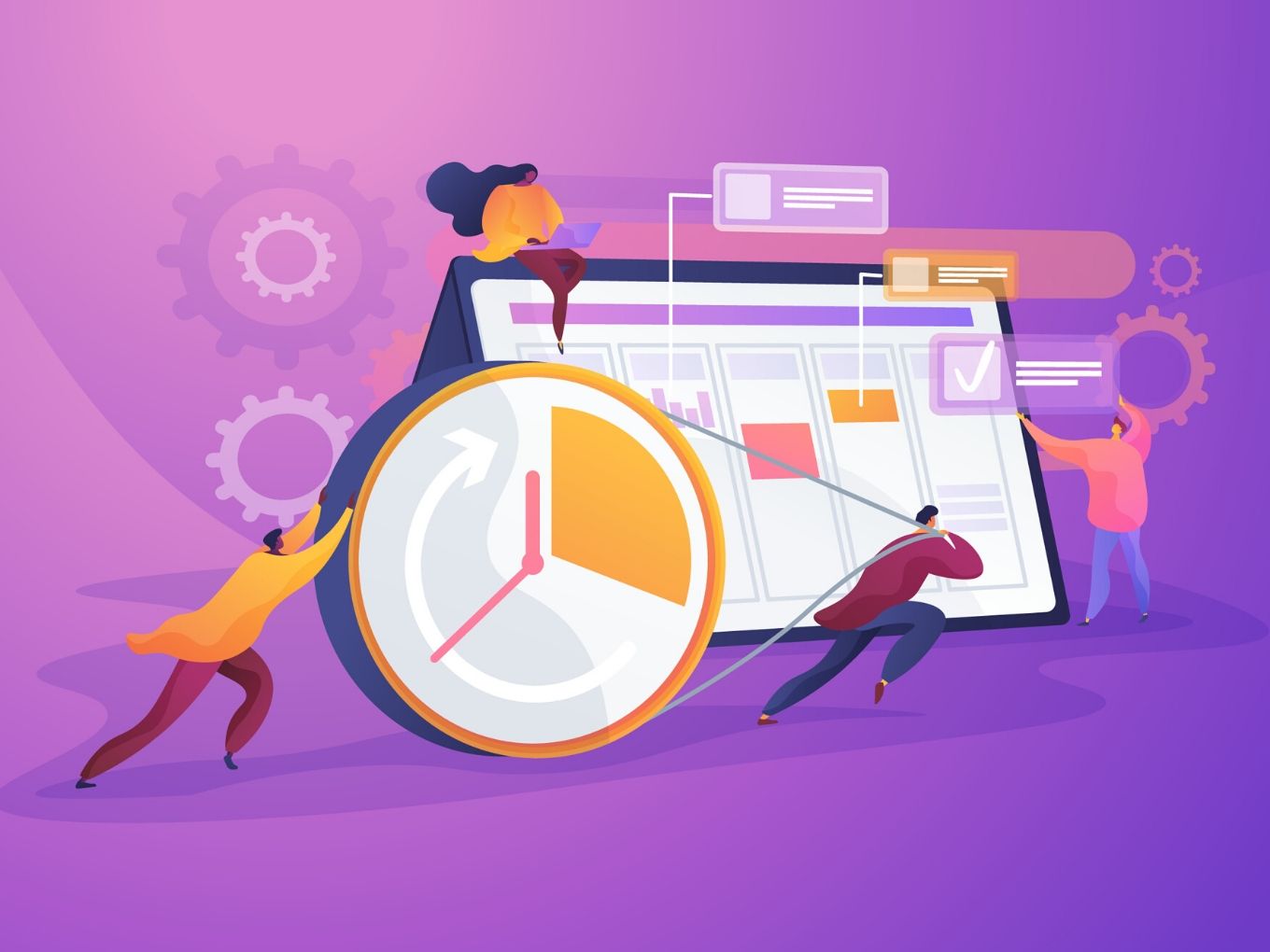 The ministry of consumer affairs has extended the deadline to submit feedback on the draft policies on ecommerce for the third time. The stakeholders can now submit their suggestions and feedback by December 2, 2019.

The department of consumer affairs (DCA) had released the draft ecommerce guidelines for consumers on August 2. The draft was open for stakeholders’ queries and suggestions for 45 days, ie September 16, 2019. But the ministry later extended the deadline to October 31, 2019.

Then, on November 11, with the release of new draft policy Consumer Protection (e-Commerce) Rules 2019, the ministry had extended the deadline even further. The stakeholders can drop their email at [email protected] or visit the CPU’s Deputy Secretary’s office at Krishi Bhawan, New Delhi.

Under the new policy, the ministry’s rules and regulations are aimed to prevent fraud, unfair trade practices and protect the rights and interests of consumers.

Now, emarketplaces are not allowed to promote the sale, use or supply of any goods, services and any composite supply. In addition, it cannot “directly or indirectly” influence the price of goods or services. The draft policies have also prohibited ecommerce companies to represent themselves as consumers and write reviews about the product and services.

In the list of ‘Dos’, ecommerce will now have to provide contact details of the grievance officers on the website and guide the users in the complaint filing process. Moreover, it has also asked the ecommerce companies to secure the personally identifiable information of the customers.

The consumer protection rule has also clarified that the ecommerce players will be held guilty and secondary liable, if the emarketplace has assured the authenticity of a counterfeit product.

This new policy came after the traders body the Confederation of All India Traders (CAIT) complained regarding the ‘predatory practices’ of ecommerce — especially Amazon and Flipkart — to every possible government department and ministry.

The body has been accusing the ecommerce platforms of creating an unlevel playing field between brick-and-mortar stores and emarketplaces by deep discounting, non-compliance with updated FDI policies and non-uniform contracts with the seller.

The minister of commerce Piyush Goyal is also looking at the grievances of the traders body by mediating between the two parties.