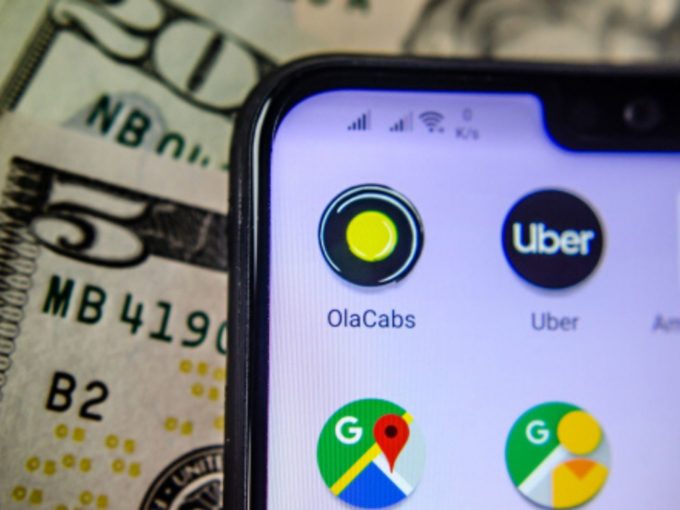 A few days after Uber was stripped off its license for operating its cab hailing service in London, Indian mobility company Ola is now taking the opportunity to finally introduce its services in the UK capital.

According to a report in The Guardian, Uber has been barred from operating in London after Transport For London (TfL) discovered drivers with fake identities on the company’s app who have reportedly taken over 14K trips.

Uber claims its services are not going to disappear from the city immediately as it is planning to appeal the decision. However, Ola has brought on board over 50K drivers in London to provide mobility services in the city. Notably, Ola, in July 2019, had received a private hire vehicle (PHV) operator license to expand to London.

In addition to its plan to operate in London in the near future, Ola is already operating and is competing with Uber in the UK cities of Cardiff, Birmingham, Liverpool, Exeter, Reading, Bristol, Bath, Coventry, and Warwick. Ola is also operating in some cities of Australia and New Zealand.

On the latest development of the company in the UK markets, Simon Smith, head of international markets, Ola said that the company is inviting thousands of drivers across London to register themselves on the Ola platform, as it prepares to launch in the city in the coming weeks.

Smith claimed that Ola had built a robust mobility platform for London, which is fully compliant with TfL standards. “Ola has had constructive conversations with the authorities, drivers, and local communities in London over the past months,” Smith said in a press statement.

Launched in 2010, Ola has emerged as the leading cab aggregator in India, even as it competes fiercely with Uber. The Bengaluru-based company has recently entered the list of top five ridesharing and taxi apps downloaded worldwide.

The company, founded by Bhavish Aggarwal and Ankit Bhati, has already earmarked $60 Mn for international expansions and interestingly, these funds have mostly been dedicated to markets where arch-rival Uber has established its business.