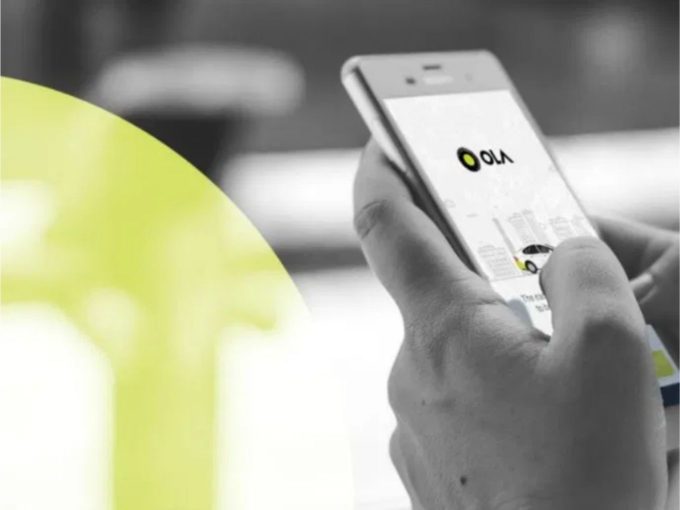 Ola, which launched its cab riding services in 2010, after becoming a key cab aggregator in India, forayed into the international markets in 2018. The decision clearly worked in the Bengaluru-based company’s favour as it has now entered the list of top five ridesharing and taxi apps downloaded worldwide.

According to an app research firm Sensor Tower, Ola was the fourth most downloaded ridesharing app on all platforms globally. The app was also the third most downloaded app on the Google Play store.

The recent increase in the number of downloads of Ola’s mobile application comes in the backdrop of its launch in international markets such as the UK, Australia, and New Zealand. As of now, the Bengaluru-based cab aggregator operates in around 20 international cities.

However, according to the report, Ola is still failing to woo iOS users. The data pointed out that the company failed to even enter the list of top 10 ridesharing and taxi apps on Apple’s App Store, which might have resulted in the overall fall of rank in the app installs across all categories.

In the list, the US-based cab aggregator Uber has maintained its top position in the most downloaded app in the ridesharing and taxi category. In October 2019, Uber registered 12.4 Mn installs across various platforms such as Google Play Store and Apple’s App Store. Currently, the US-based company runs its operations in over 60 countries and 400 cities.

For Uber, its majority of installs came from two countries, Brazil and India. While the Southern American country accounted for 19% installs, India was second on the list with 15% installs.

With over 3.8 million installs, Singapore’s ridesharing company Grab secured the second position in Sensor Tower’s report. For Grab, 38% of app installs came from Indonesia which was closely followed by another South-Asian country Vietnam with 17% of its app installs.

The third position in the overall app downloads across all platforms was claimed by China’s mobile transportation platform, DiDi.