SoftBank May Lead $150 Mn Funding Round In Grocery Startup Grofers

SoftBank May Lead $150 Mn Funding Round In Grocery Startup Grofers

SoftBank has decided to double down on its investment in Grofers

Talks of a merger between Grofers and BigBasket have not progressed

Metro AG may also participate in the funding round 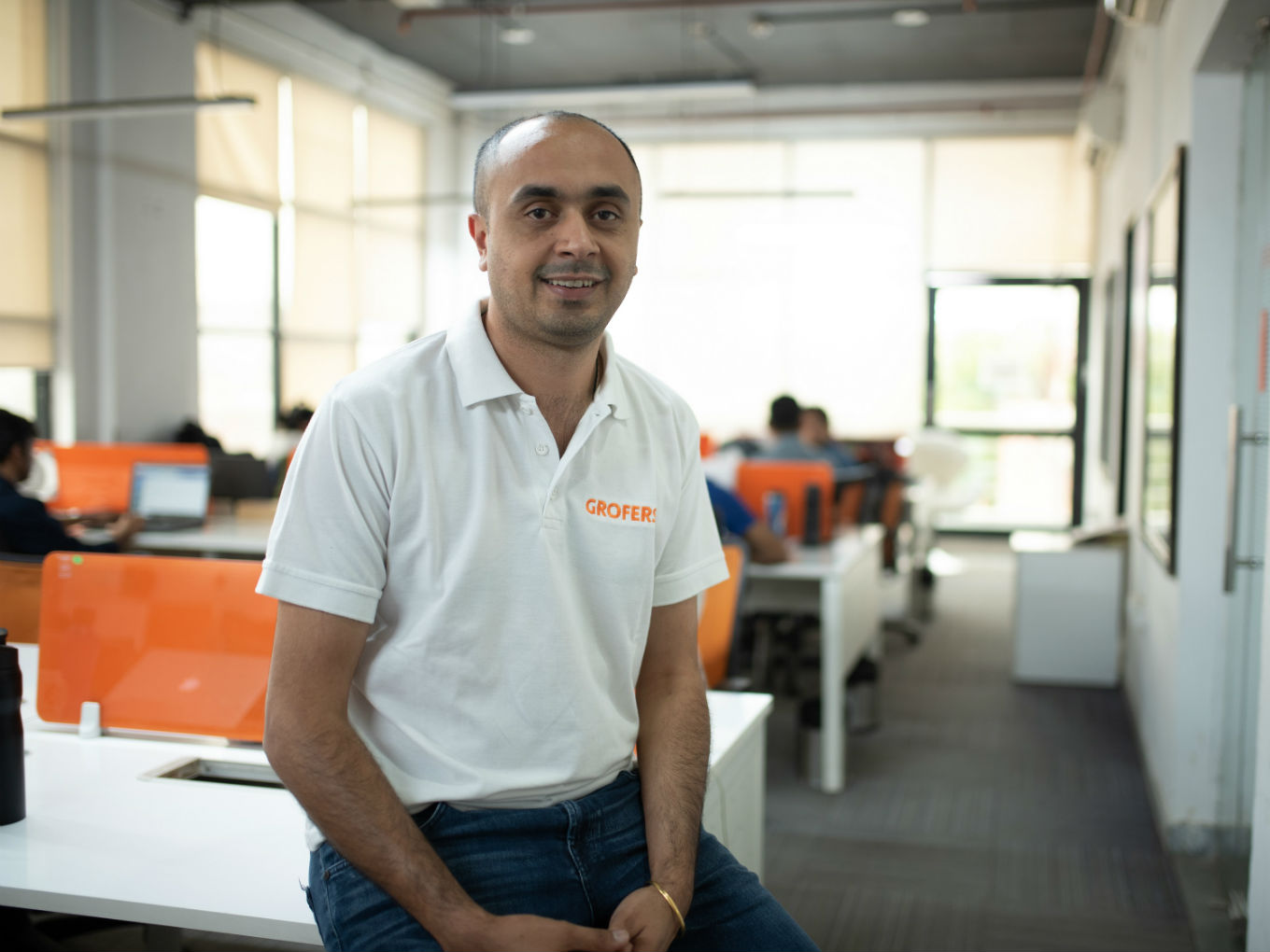 Reports cited sources as saying that SoftBank has decided to double down on its investment in Grofers, as SoftBank and Alibaba’s plans for a possible merger between Grofers and its rival BigBasket have not progressed.

Founded in 2013 by IIT graduates Albinder Dhindsa and Saurabh Kumar, Grofers offers products across categories such as grocery, fruits and vegetables, beauty and wellness, household care, baby care, pet care, bakery, and meats and seafood, among other things. It operates in 13 cities.

SoftBank had earlier led a $62Mn funding round in Grofers, acquiring 35-40% stake in the company in February.

Existing investors Tiger Global, Russian billionaire Yuri Milner, and Sequoia Capital are also likely to participate in the new round. If the investment goes through, SoftBank may become a major shareholder while Tiger Global is the second-largest shareholder in Grofers.

Sequoia and Milner’s Apoletto are the other two big investors.

The reports further note that Metro was keen to strike a strategic partnership with Grofers wherein it would become an exclusive sourcing platform for the online grocery startup after leading this funding round. However, the deal did not work out.

An email query sent to Grofers didn’t elicit any response till the time of publication, while SoftBank declined to comment on speculation.

Here’s a look at some of the recent activities at Grofers:

Here’s a look at the grocery delivery segment in India:

The online grocery sector is expected to almost quadruple over the next three years to touch $1.38 Bn (INR 100 Bn) in terms of revenues.

Earlier this year, Softbank pocketed a neat profit of $2.2 Bn (¥244.9 Bn) for its $100 Bn SoftBank Vision Fund from it’s Flipkart exit. SoftBank has been making big bets in India, catapulting startups into the much-coveted unicorn club. Speculation is doing the rounds that it may also invest in FirstCry, Swiggy, and Zomato.