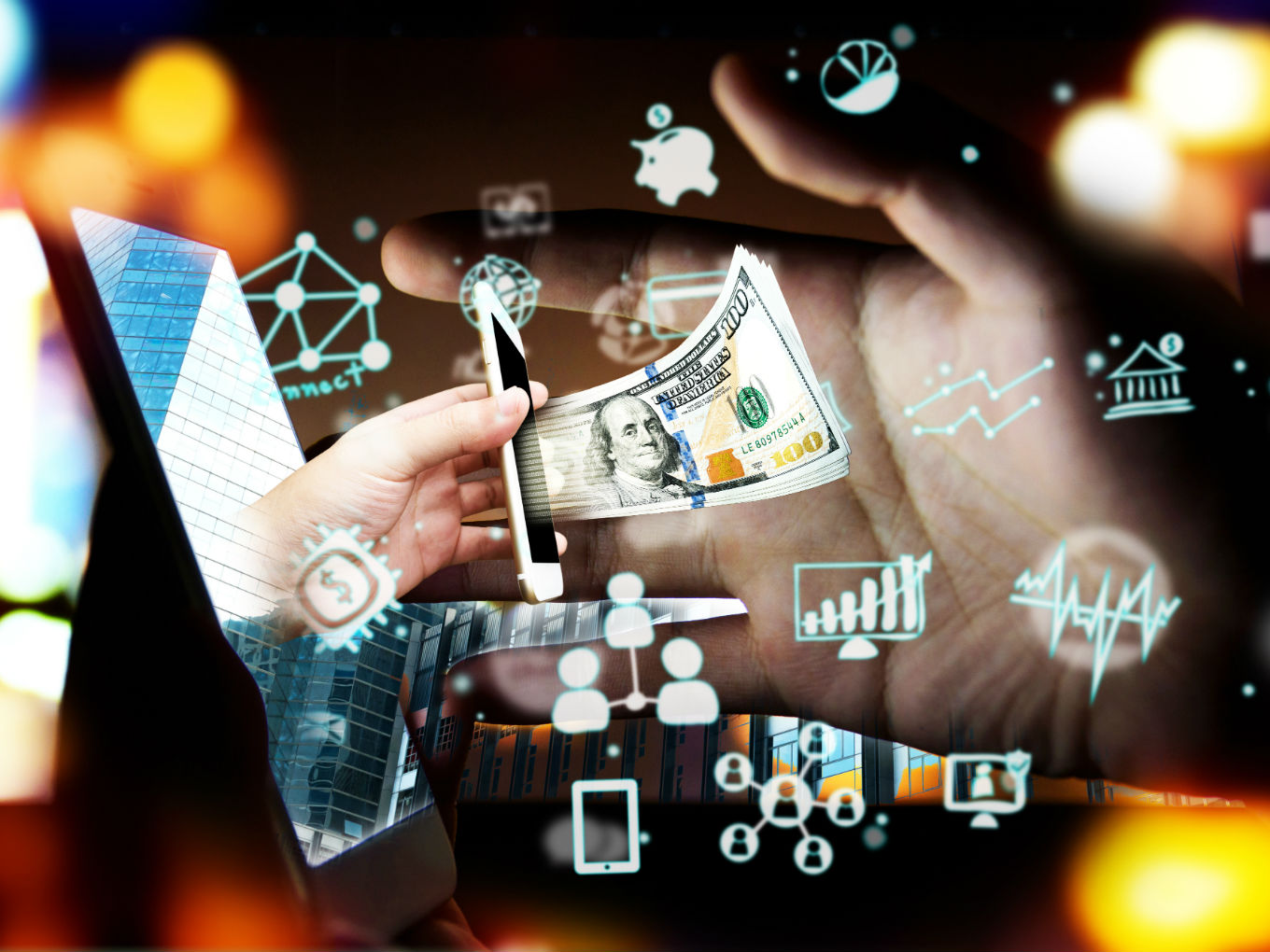 The ecommerce giant had disclosed its plans to bet on the lending segment last year however the plans had not materialised since then. However, the company is now looking to develop its technology and tap into the growing Indian fintech market.

In order to offer the services, Flipkart has been working with smaller fintech partners to offer ‘cardless credit’ and check out finance to its users.

Currently, Flipkart is pilot testing the video-based project for completing the KYC process with around 10K customers, reported ET. The company is awaiting approval from RBI and will then extend the service to more customers.

According to the company, it has already given loans to 1.2 Mn customers through its partners. Flipkart is now looking to further develop its proprietary credit underwriting model which will operate mainly by using its own customer data.

In July 2018, Flipkart had announced its plans to foray into the lending space and had applied for an NBFC (Non Banking Financial Company) licence to focus on consumer lending.

At that time, the company said its plans to offer microlending and micro-insurance products for purchase on its website. It also revealed its long term plans of moving to products such as general and life insurance.

Why Is Flipkart Betting On Lending Space?

Flipkart’s efforts come at a time when a report by BCG predicts that the Indian digital lending market has the potential to become a $1 Tn opportunity in the next five years.

The Amazon Seller Lending Network allows sellers to choose loan offers tailored for their business needs from multiple lenders and loan types such as term loans or overdraft loans.

As the online lending market in India continues to grow, many companies have been looking to strengthen their position in the market.

Most recently, Sweden-headquartered caller identification app Truecaller revealed its plans to provide a full spectrum of financial services in India with a focus on digital lending service. It has also partnered with a non-banking finance company, whose name is yet to be disclosed.

Some of the notable players dominating the online lending space in India are  Zestmoney, Lendingkart, FlexiLoans, KredX, Capital Float, and MoneyTap.