Ola Electric To Raise $1Bn To Strengthen Its Presence In EV Market: Report

Ola Electric To Raise $1Bn To Strengthen Its Presence In EV Market: Report 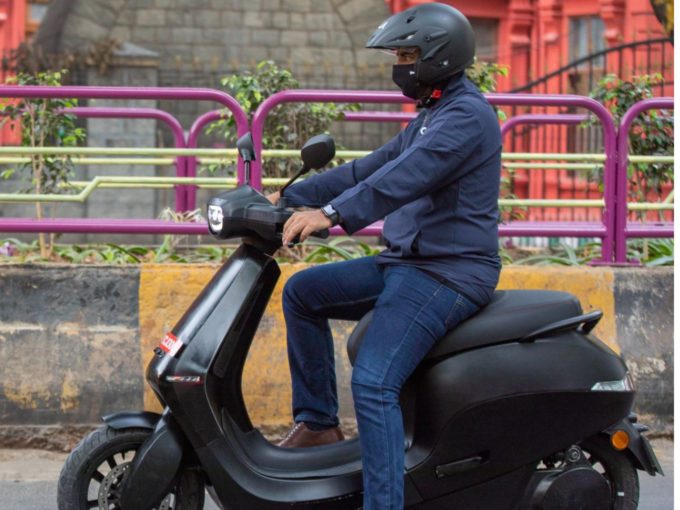 Bengaluru-based Ola Electric, the electric two-wheeler manufacturing arm of Ola is in talks to raise $1 Bn from strategic and financial investors. Ola Electric which on India’s 75th Independence Day launched its two variants of electric scooters will be utilising the said amount to expand its presence in the market. It has hired investment bank JP Morgan to raise the new round of investment. The investment bank has now reached out to several private equity funds to invest in the electric vehicle manufacturer.

One of the people aware of the development told LiveMint that Ola Electric has a comfortable liquidity position but will need to ensure a comfortable debt-to-equity ratio to fund expansion and gain market share in the electric two-wheeler space that  is expected to see a plethora of new launches. The fund will also help Ola Electric to acquire any startup in the space to further strengthen its presence.

Bhavish Agarwal-led electric vehicle manufacturer last month raised $100 Mn in debt financing over 10 years from Bank of Baroda to fund and financial closure of the phase 1 of the Ola future factory. However, the startup has sent the entire funds to Ola Electric Technologies, a wholly owned subsidiary of Ola Electric Mobility incorporated June this year to manufacture two, three and now reportedly four wheeler electric vehicles. In a TV interview, Aggarwal, revealed that both of his companies Ola Cabs and Ola Electric are expected to join the IPO hurdle by next year.

“But, both companies in due course will go public. Ola will obviously go public sooner, it’s a more mature business — sometime next year, but we don’t have any final, final date to share with everybody,” Aggarwal said.

Founded in 2017, Ola Electric emerged as a unicorn within two years of inception after raising $250 Mn from Masayoshi Son-led SoftBank. Ola electric to date raised a little more than $300 Mn from venture capital firms. With Ola throwing its hat in the ring of electric scooters,the competition in the electric two-wheeler market in the country is likely to increase, with consumers seeing roll out of more two wheelers EVs on road. Ola Electric pits against Ather Energy, Hero, Revolt, TVS, Simple Energy among others. Two wheeler electric vehicles are expected to drive India’s EV market. As per an ICRA’s report, two-wheelers will account for 8-10% of the total EV sales whereas over 30% of the three-wheelers will be battery-powered by FY25.