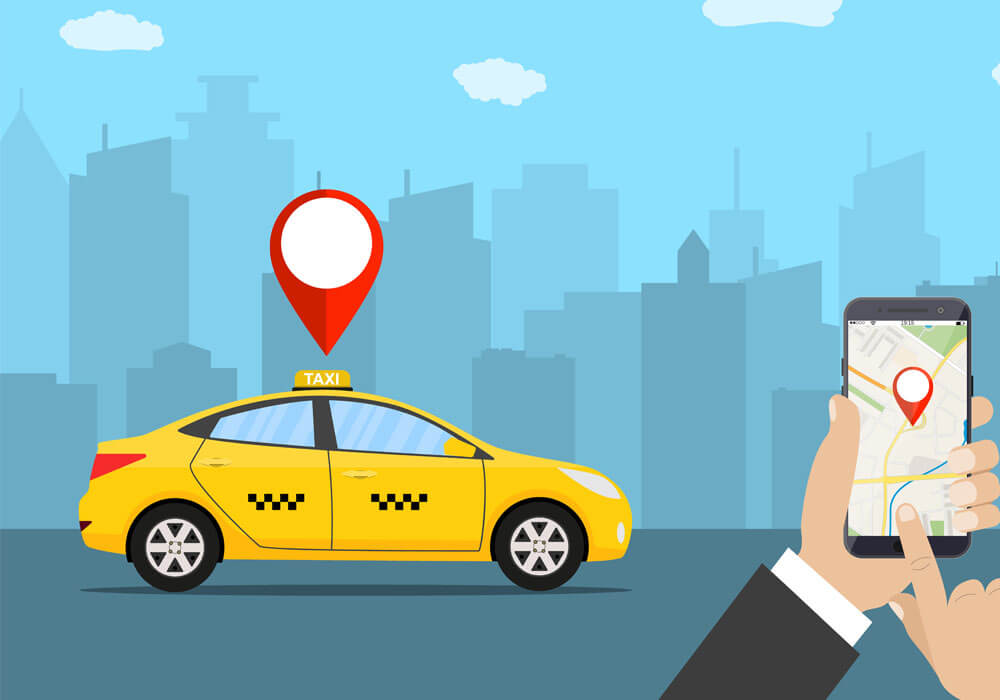 After the strike by Ola and Uber drivers caused a ruckus over the last few days, homegrown ride-hailing company Ola has announced that the strike has been called off in Mumbai.

In an official statement issued last night, an Ola spokesperson said, “Confirmed, the strike being called off with immediate effect. Ola would like to apologise to all its customers for the inconvenience caused due to factors beyond its control. With every passing hour, our cabs are fast getting back on the road to service the mobility needs of all customers. Thank you for your continued trust and understanding.”

The company also attached a letter it has written to the police requesting the list of cab drivers who have claimed that the company terminated their agreements, in order to verify if there are any criminal cases pending against them.

The letter said, “Further agreed that after verification (if no criminal case found), we shall take necessary steps to re-enter the agreement as per the company policy to facilitate those drivers to accept the booking from Ola rider customer.”

Ola also clarified that other issues will be looked after within 15 to 20 days as per the company policy.

Confirming the same, Maharashtra Navnirman Sena, which led the strike, said that this was a victory for the owner-operators of Ola cabs in Mumbai and other places.

Amid this, Uber has not issued any response and the drivers are still awaiting an action from the company. Sanjay Naik of the MNS Transport Wing had said on Wednesday night, “An official of Uber will meet us here tomorrow and a decision on the status of Uber drivers’ stir is expected after that meeting.”

Inc42 had earlier reported that during the strike, a video showed an MNS worker damaging the windshield of a taxi in Mumbai and threatening the driver to stop plying the vehicle on the road in the wake of the strike. He was also heard telling the taxi driver, “Gaadi band matlab gaadi band (no vehicle means no vehicle)”.

In Mumbai, police had detained the Maharashtra Navnirman Sena leader, Nitin Nandgaonkar, and around ten of the Ola and Uber drivers as they did not have the requisite permissions to conduct the protest.

In another related development, a report prepared by a high-level taskforce set up to formulate an action plan to reform the country’s transport system and make it less polluting has suggested that “taxi permits may be liberalised so that private cars can easily be converted and used as taxis by service aggregators.”

Other solutions suggested by the task force include banning high-polluting vehicles, such as pre-BS-III ones, during peak pollution periods; making public transport mandatory for government officials on specific days of the week along with levying high parking fees on key roads.

With the strike being a mirror to showcase dependence of commuters on cabs, the regulations being proposed come across as a positive solution to the transport woes of commuters.