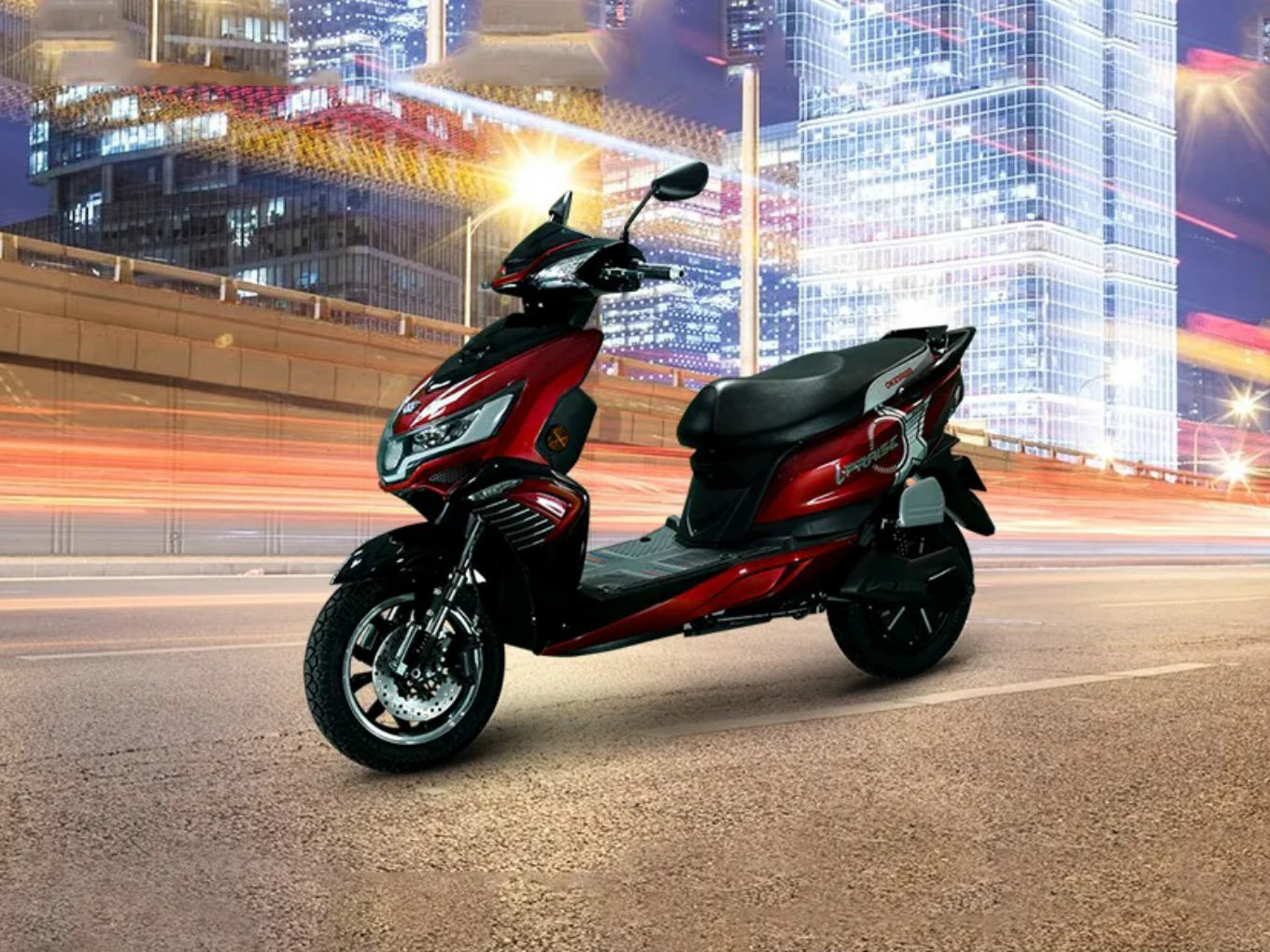 Being one of the first electric two-wheeler manufacturers to receive ARAI certification under FAME II, Okinawa is looking to push its advantage with an INR 200 Cr investment to set up a second manufacturing plant in Rajasthan.

According to an ET report, the Gurugram-based Okinawa has bought land near Bhiwadi for the new plant. This plant is said to have a total manufacturing capacity of 1 Mn units. According to the company, the plant will also be funded through a mix of debt and internal accruals. The first phase of the plant will be commissioned close to 2020-21.

The company already has its first manufacturing unit in Rajasthan which has an annual capacity of 90K units in one shift.

Okinawa Autotech founder Jeetender Sharma was quoted as saying that the company is aimed at achieving the top spot in the electric two-wheelers industry and is thus working to develop the required products, technology and capacity to reach the goal.

Okinawa was one of the first startups to receive Automotive Research Association of India’s (ARAI) approval to claim FAME II incentives. It received a certificate of eligibility for two of its electric two-wheelers Okinawa i-Praise and Okinawa Ridge+. The models will be able to claim FAME II subsidy between INR 17K and INR 26K depending on the KWH used.

According to Sharma, both vehicles have 80% localisation and are thus in compliance with FAME II specifications.

Okinawa was founded in 2015 by Jeetender Sharma and Rupali Sharma. It manufactures electric scooters for the Indian market with features such as zero noise pollution and zero-emission and a no-accident approach based on carefully evaluated safety parameters.

In 2017, the startup launched its electric product ‘RIDGE’- with zero emission and clock speeds of 55+ km/hr. During the launch, the company revealed its plans to invest $40 Mn in the next three years.

The Indian government is also aiming to achieve at least 30% electric mobility by 2030. Electric two-wheelers account for a major portion of EV sales in India, so there’s a lot of buzz around e-bikes.

The Indian electric vehicle industry recorded sale of 7.59 Lakh units in India in FY2019 which included the sale of 1.2 Lakh two-wheelers, 6.3 Lakh three-wheelers and 3,600 passenger vehicles.

However, the electric two-wheeler segment had expressed their concerns after the central government released the second phase of FAME scheme as incentives for two-wheelers was reduced to INR 10K per kWh from INR 22K under FAME I.

In a letter to NITI Aayog, the electric vehicle association, Society of Manufacturers of Electric Vehicles (SMEV) said that the city-speed electric two-wheelers have become costlier by INR 10K-12K after the government reduced the incentives. This increased prices may affect the sales of the vehicles.

The impact was real as after the implementation of FAME II from April 1, India recorded near-zero sales of electric two-wheelers in that month. According to SMEV, the reason behind this is the lower availability of vehicles in the market due to the FAME II recertification rules of all existing EVs.

With the year starting off at a slow rate, the results may have a ripple effect as recertification of the vehicles is likely to go on for a few more months.