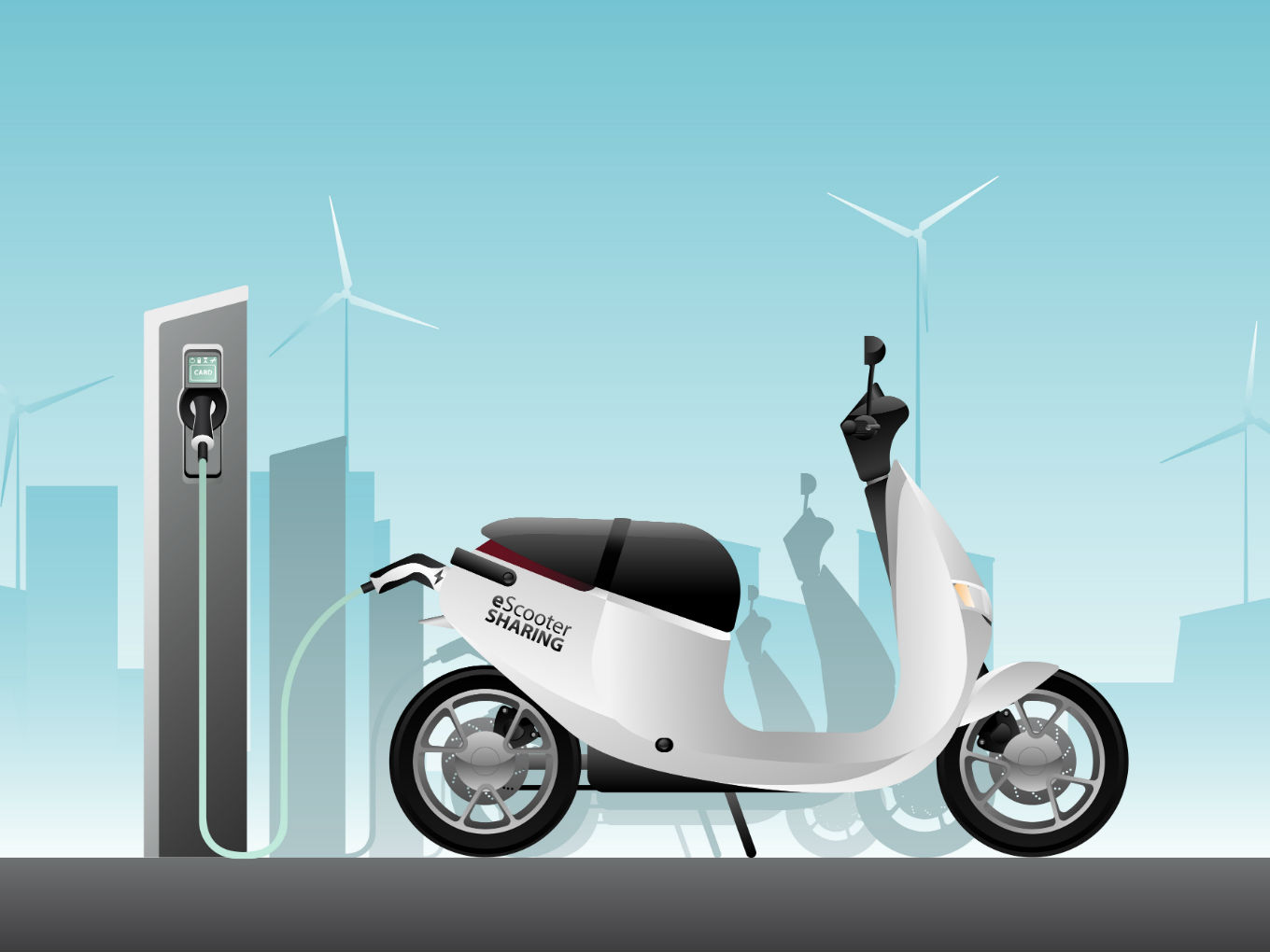 Electric two-wheeler manufacturers reportedly voiced their concerns about achieving India’s emobility dream after the central government reduced incentives for the vehicles under the second phase of the Faster Adoption and Manufacturing of Electric Vehicles (FAME) scheme.

In a letter to government think tank NITI Aayog and the Department of Heavy Industry, the industry body named Society of Manufacturers of Electric Vehicles (SMEV) had said that the city-speed electric two-wheelers have become costlier by INR 10K-12K after the government reduced the incentives.

The city-speed electric two-wheelers, i.e. vehicles with speed 40 km per hour, range 60 km, battery 1 kWh, were provided with INR 22K under FAME I but this has been reduced to INR 10K per kWh for all vehicles except buses.

After a long debate and discussion, the central government had finally released the second phase of FAME policy with an outlay of INR 10,000 Cr ($1.4 Bn) to be invested over a period of three years.

Under this scheme, the government proposed to support 10 lakh two-wheelers, 5 lakh three-wheelers, 55K four-wheelers, and 7K buses, that has lithium-ion batteries or newer technology batteries fitted on it.

Citing Sohinder Gill, director-general of the SMEV, the report also said that people who purchase vehicles for personal use are more price sensitive and may thus get discouraged from buying high priced vehicles. This may cause sales to drop by more than 80%.

Following the release of the framework, it was reported that the two-wheeler manufacturers were disappointed with the policy which focused on linking the incentives to the battery power. This is a problem for the manufacturers as two wheelers are mostly powered by a 1kwHr, single battery.