Nykaa is set to open its 55th offline store in Raipur

In the online space, Nykaa is competing with ecommerce major like Amazon, Myntra, Flipkart, etc. 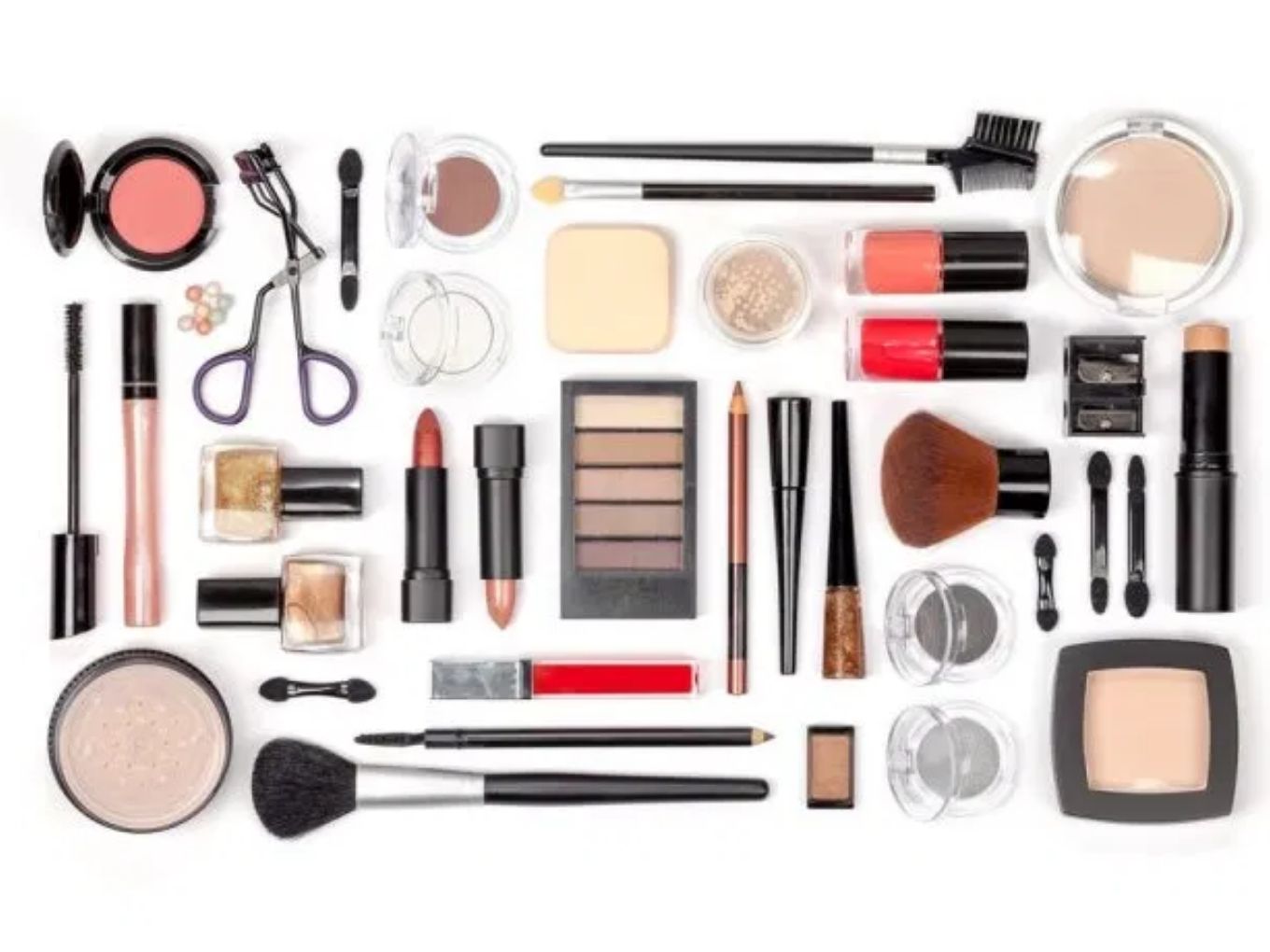 It is not only the ecommerce giants like Flipkart and Amazon witnessing a boom in orders from Tier 2 and 3 cities, but Mumbai-based Nykaa is also tapping the markets successfully. And guess what? The fashion and beauty ecommerce platform is doing it the offline way.

According to a press statement, Nykaa’s strategy to spread its offline footprint beyond the top cities is driven by increased sales coming from these markets.

Anchit Nayar, chief executive of Nykaa Retail, said that cities like Bhubaneshwar are one of Nykaa’s biggest markets now. “The company is set to open its 55th offline store in Raipur, Chattisgarh. The outlet, offering luxury products, is aimed at its top of the pyramid customers,” he added.

Since 2015, Nykaa has also grown its physical store presence in the country, housing luxury brands such as Tom Ford, Jo Malone London, Dior and Givenchy. Started with a web platform, the fashion and beauty ecommerce has now branched its sales in three other offline channels — kiosks, Nykaa Luxe and Nykaa On Trend.

With ecommerce companies like Amazon, Flipkart, and Myntra offering beauty products under their hood, there has been a significant increase in their sales, especially in Tier 2 and Tier 3 cities. Interestingly, the growing market has even attracted the likes of the online grocery store, BigBasket, to list beauty products on its platform.

However, Nayar said that for Nykaa, it is all about giving customers access to brands they typically wouldn’t get in their towns. “Few products, like foundation, can only be purchased by looking at them in person and opening offline store helps in product and brand discovery,” he added.

Nayar further added that once the customer starts developing trust in the product bought from the offline stores then they do not hesitate to buy the same product from online platforms.

For Myntra, beauty forms a very small portion of its annual revenues. However, the media report quotes that the Flipkart-owned company has witnessed a 70% month-on-month growth for its beauty section. To increase sales further, Myntra is also trying to give its customers the feel of offline stores.

Currently, Myntra is using technology to help customers virtually try out certain products, such as foundations. However, Nayar said that Nykaa didn’t feel any threat from Myntra or Amazon. He further said that Nykaa helps brands make a connection with the customer and assure brand loyalty. “I don’t know if Myntra can do that,” he added.

Nykaa claims that for certain brands, it even provides different packaging and Nayar further added that even if it costs the company more, it wants to give customers the brand experience. “Can the other retailers to that?” Nayar asked.

The chief executive also said that Nykaa would top the year-earlier gross sales with INR85 Cr at its bi-annual sale at the end of the month. “Tier 2 cities will play a huge part in it,” he added.

Correction Note: The original version of this article was titled ‘Naykaa Tastes Success In Tier 2 And 3 Cities With Offline Strategy’. We have updated the headline to more accurately depict the facts of the report. We apologise for the mistake.

The story has been further updated with statements from Nykaa.