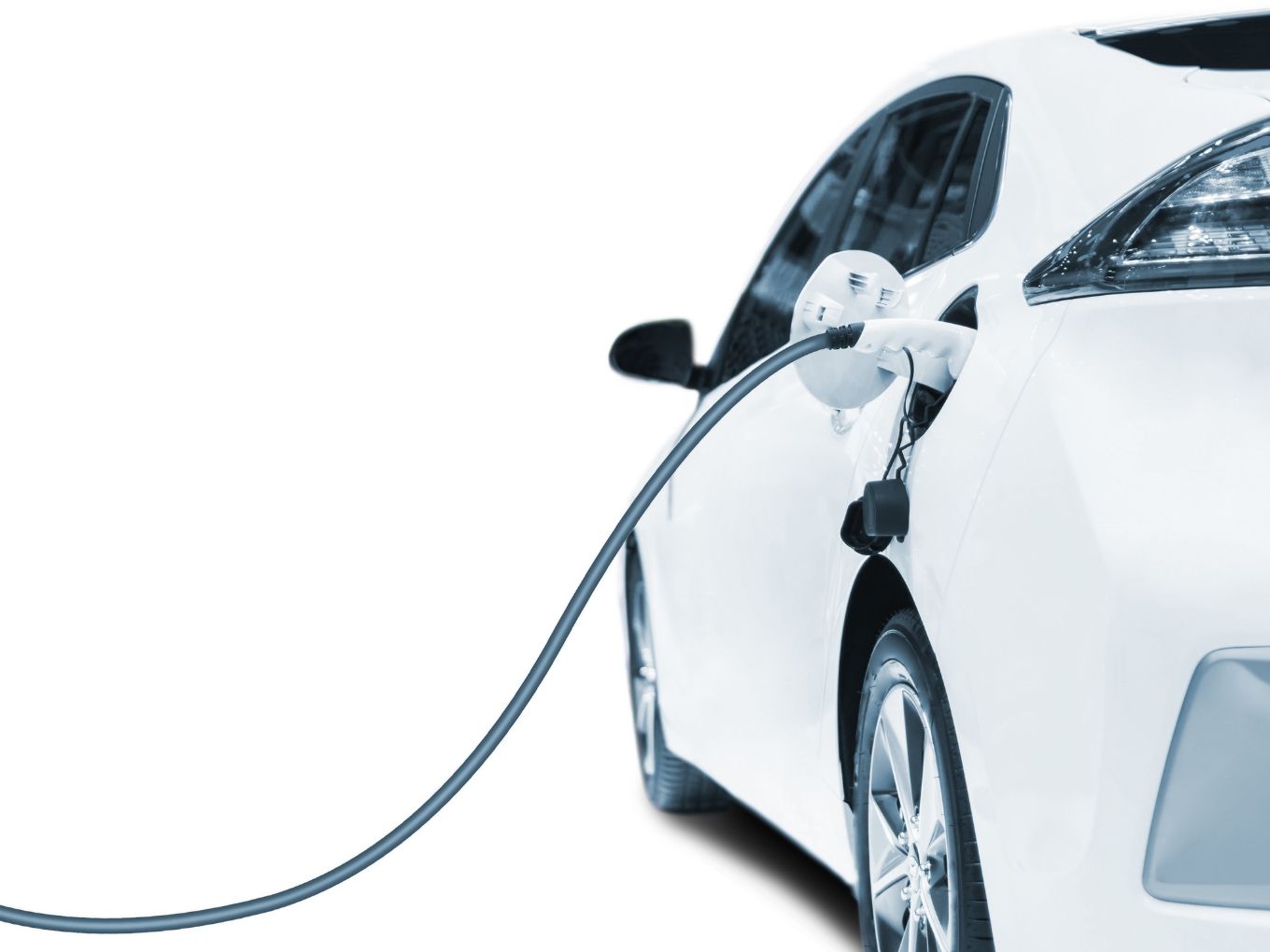 In an effort to shape the future infrastructure for clean energy-based mobility in the city, the Noida Authority, in partnership with energy efficiency services limited (EESL), on Thursday (October 17), announced that it has procured five electric vehicles (EVs) for official use.

The Noida Authority said in a statement that the five Tata Tigor EVs have been procured on lease for a period of six years. The government believes that this is the first step towards adopting clean energy transportation and raising awareness among the citizens.

Both the parties, Noida Authority and EESL, will be involved in setting up 100 charging stations across the city in the coming days.

Further, EESL has scheduled a meeting next week where they will be discussing installations of charging stations in 36 locations. Noida Authority general manager Rajeev Tyagi said that the government plans to start working on 14 of these 36 locations to tackle the air pollution problem by next week.

The decision comes as a major push to emobility, which otherwise faced roadblocks in the country. According to recent data compiled by Bloomberg, in the last six years, only eight thousand EVs have been locally sold in India. According to the report, this is because of the cost of electric cars, which is much higher than the regular internal combustion engine (ICE) that runs on petrol and diesel, and the lack of charging infrastructure in India.

The Indian government, however, has been trying to push for EVs through concessions for manufacturers, tax relaxations for buyers, incentives and other programmers. The government has also decided to pump in INR 40K Cr worth of allowances and benefits to the supply side of EV and its components. The aim behind this is to further reduce the “high” prices of electric cars in India.

A report by the World Economic Forum (WEF) and Ola Mobility Institute also pointed out that India has the potential to become the largest EV market in the world due to both state and central government policies.

Most states and union territories (UT) now have a special provision to install EV charging points in public and private spaces. For example, Uttar Pradesh has set a target to install two Lakh EV charging stations by 2024, while Andra Pradesh plans 100% electrification of buses by 2029.

In addition to this, several other skilling programmes have been promoted in Tamil Nadu, alongside the fiscal incentives in Maharashtra and non-fiscal incentives like retrofit services in Telangana.

To further strengthen the EV policies in India, the report also gives recommendations based on successful lessons from leading EV ecosystems such as the US, China, Taiwan and Europe.