No Prohibition On Banking Services For Crypto Startups, RBI Confirms

No Prohibition On Banking Services For Crypto Startups, RBI Confirms 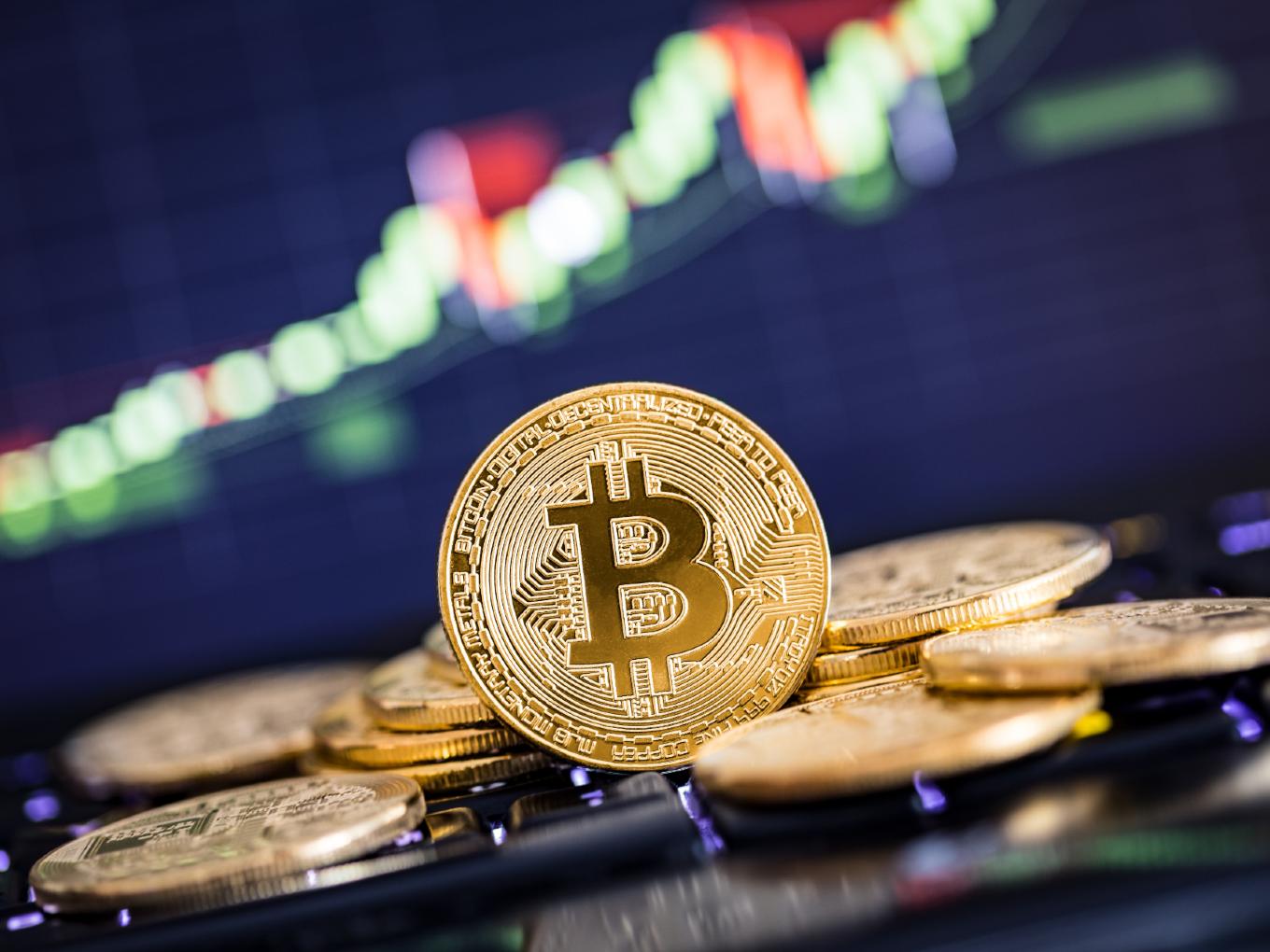 RBI said that there’s no prohibition after the SC decision

In March 2020, the Supreme Court lifted restrictions on the trading of cryptocurrencies

The Reserve Bank of India said that there is no prohibition on banks in providing accounts to traders and startups dealing with cryptocurrencies. The RBI response came in light of a Right to Information (RTI) query by Unocoin cofounder BV Harish.

In a response on May 22, seen by Inc42, RBI said that “as on date, no such prohibition exists”. This came in lieu of the RTI filed on April 25, questioning whether the RBI had prohibited banks from providing accounts to crypto exchange companies or crypto traders.

In a circular dated April 6, 2018, RBI had made it illegal for all the financial organisations working with it to partner with cryptocurrency startups. However, the apex court, in March 2020, quashed RBI’s order and as a result, RBI had to withdraw its 2018 order.

However, with no clarity on aspects like whether cryptocurrencies would be categorised as either a commodity, currency, goods or a service, many startups were not able to capitalise on the apex court’s decision.

Unocoin’s Harish filed the RTI query following concerns by traders who said banks continued to impose restrictions on crypto trade despite SC ruling. “Bankers have been saying that they need new RBI circulars mentioning that there are no more restrictions for them to provide bank accounts for crypto businesses. Now, we have received a positive response from the RBI,” he reportedly said.

Nischal Shetty, CEO, WazirX told us, “While the Supreme Court ruling had made it very clear that there are no curbs on banking for crypto businesses, the RBI reply to RTI filing is very much welcome. There has been confusion amongst many banks despite the Supreme Court ruling because these banks have been waiting for information from RBI. We can now expect all the banks to start servicing crypto businesses without any curbs.”

Earlier this month, cryptocurrency platforms had written to RBI seeking clarity on their status as financial institutions as banks are still hesitant to work with them citing lack of clear directions. Moreover, banks were unclear on the tax front as well.