SoftBank dealing with losses thanks to WeWork fiasco, slow growth for Uber 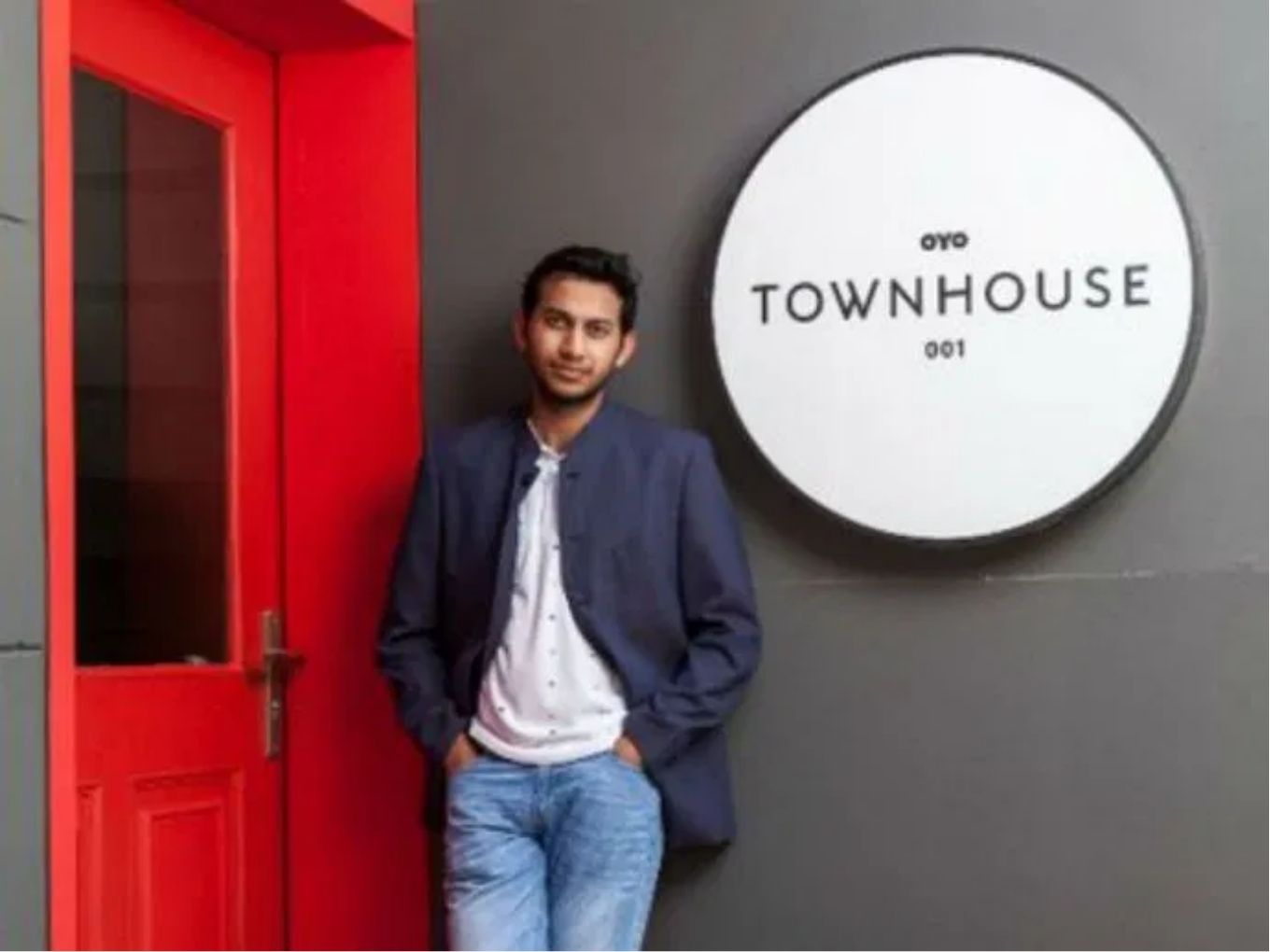 After WeWork’s IPO setback coupled with the slow growth for Uber and Slack after going public, Softbank CEO Masayoshi Son was left with no option but to urge its portfolio companies to become profitable soon. However, OYO founder CEO Ritesh Agarwal says there has been no extra pressure from the company’s biggest investor to change its course or chase profitability in the immediate future.

In a recent interaction with Skift, Agarwal said OYO has not received any recommendations or orders about changing strategy or business practices for the company from either Softbank or other shareholders. Nonetheless, the 25-year-old CEO accepted that OYO has received guidance from its shareholders to fulfil its business plan.

Learning its lessons from Uber and WeWork, the hospitality startup also seems to be wary of launching its own IPO in the immediate future, as the CEO said that OYO is a well-run company. “For us, the scenario is different and we don’t have no immediate plans for an IPO,” he added.

Agarwal also took a dig at the failure of other companies and said that unlike the situation with other companies, OYO is already focused on its mission while at the same time is fully aware of its responsibility to deliver value to the shareholders. “The WeWork situation, as well as criticism from partners in India and the United States, provides the chance to enhance the business,” he added.

The CEO also believes that every big global development is an opportunity to learn and improve. He also said that OYO’s focus has and will always be on creating impact and delivering its goals.

OYO Protests In US and India

Recently, questions related to the sustainability of OYO’s revenue model surfaced in the US media. However, Agarwal pointed out that while a handful of owners in the US have raised concerns over some issues in establishing its base there.

“A yield guarantee helps owners trust Oyo’s value proposition, and for Oyo, an agreement based on a yield guarantee at a higher margin is always a win-win situation given our confidence in our competencies” he was quoted as saying.

Agarwal, who is also planning to buy back his shares in OYO, said that the company has been issuing a financial performance report and guidance every year and has cut its losses by almost 50% year over year.

Earlier, in September, media reports surfaced that Agarwal is planning to buy back $1.5 Bn worth shares from Sequoia and Lightspeed. For this deal, Ritesh Agarwal’s RA Hospitality Holdings and OYO had also got a nod from CCI for the same and he plans to further infuse $500 Mn into the company.

The media report added that Agarwal has always wanted to be all-in on the hotel chain’s mission. “I wanted to do this many years back but had to wait till I have the resources to be able to exercise,” he said while sharing his plans for buying back his shares in the company.

With this $1.5 Bn deal, Agarwal will be buying half of Lightspeed’s current 13.4% stake at $1 Bn. With the current buyback rate, Lightspeed having invested $20 Mn in OYO is expected to earn 50x profit with the partial exit. On the other hand, the founder will be buying back 10.24% from Sequoia Capital for $500 Mn.

The company plans to infuse these funds to maintain OYO’s position in India and China, strengthen footprint in Southeast Asia and the Middle East, and support expansion in Europe and the US.