Govt To Revoke Merchant Charges On Digital Payments: Here’s Why

Govt To Revoke Merchant Charges On Digital Payments: Here’s Why

Provisions will be effective from November 1, 2019 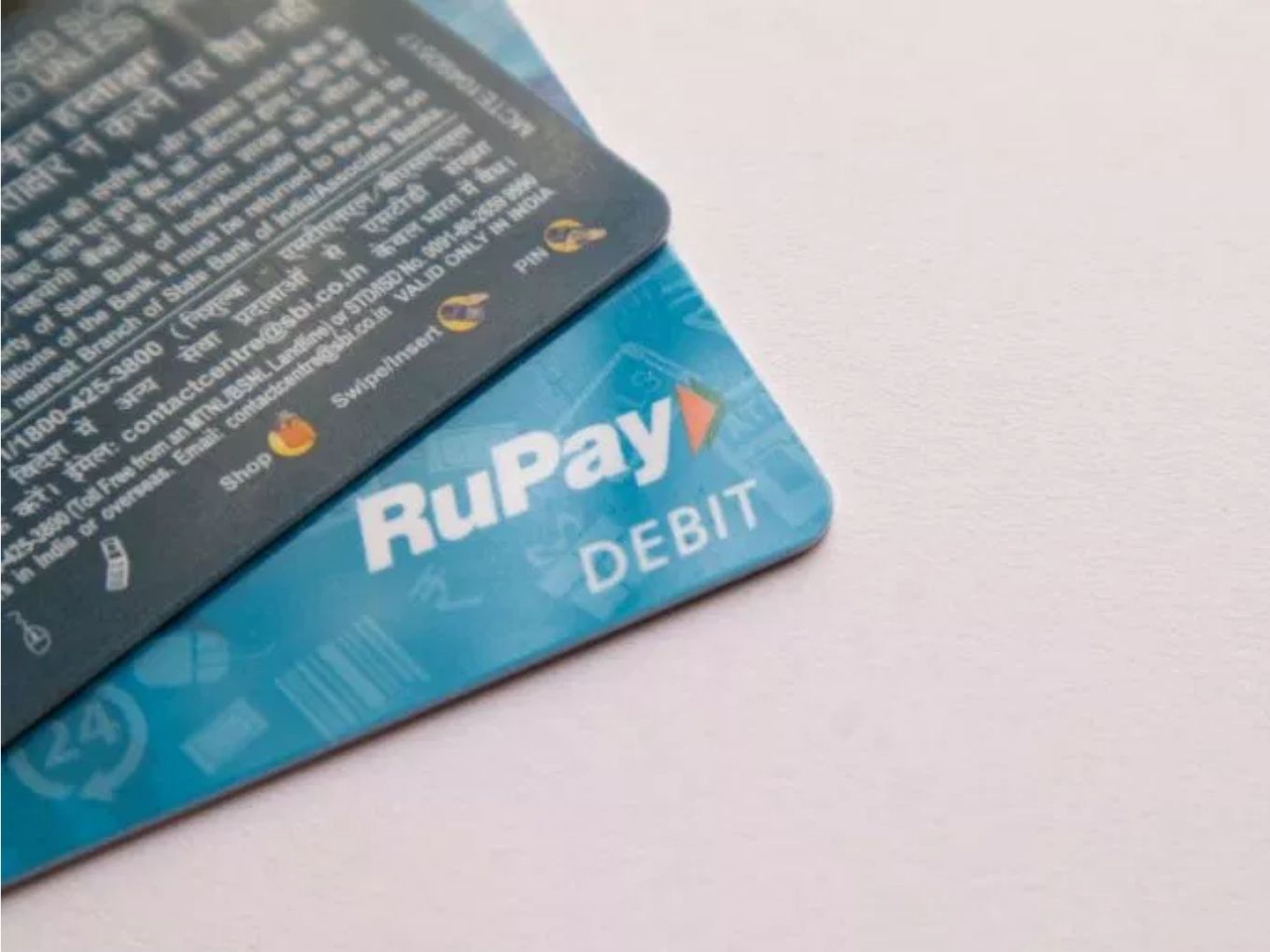 In an attempt to promote digital transactions, the government on Friday announced that banks or other payment system providers are not going to impose charges or merchant discount rates (MDR) on either merchants or customers. However, the government has clarified that the updated provision applies only on digital payments made to establishments with a turnover of more than INR 50 Cr.

MDR, usually 1% to 3% of the overall transaction, is the rate charged to a merchant for payment processing services on debit and credit card transactions. Reportedly, now the Reserve Bank of India (RBI) or banks are expected to bear these processing charges.

Earlier, in her budget speech, finance minister Nirmala Sitharaman too had announced that establishments with annual turnover over INR 50 crore should offer low-cost digital modes of payments to their customers and RBI and banks should absorb the cost of transactions.

The central board of direct taxes (CBDT) has now decided to operationalise Sitharman’s announcement. In a statement, CBDT said that the new provisions will be effective from November 1, 2019.

The government has carried out requisite amendments to the Income Tax Act and the Payment and Settlement Systems Act, 2007 for implementing the provision throughout the country.

The incentives on MDR will give a major push to the government’s plan of a cashless economy. It will further promote merchants and customers to adopt more digital payments.

On similar lines, National Payments Corporation of India (NPCI) in September reportedly approved a proposal to give tax incentives on transactions made by using Unified Payment Interface.

NPCI will submit an implementation plan to the central government. Although a final timeline hasn’t been announced, the plan could be set in place by 2020. The digital payments body hopes this plan will also accelerate the government’s target of 40 Bn digital transactions by March 2020.